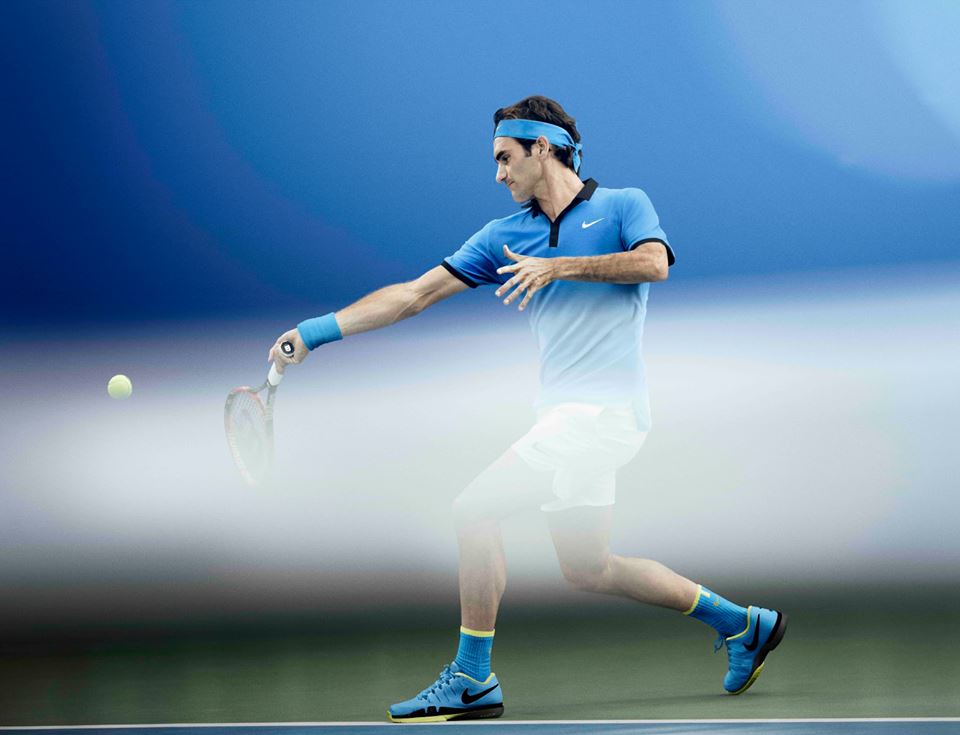 Primed for an action-packed Summer of tennis around North America and Brazil, the NikeCourt team of Roger Federer, Rafael Nadal, Nick Kyrgios and Grigor Dimitrov are ready to debut their latest collections for the US Open Series.

Hoping for a healthy return to the Tour, Nadal jumps into the hard-court season sporting his Fall Rafa Challenger Crew in hyper jade with midnight turquoise, black and volt, which will be paired with the Fall Flex Rafa Gladiator 7″ Short in white with turquoise. The Spaniard’s warm up jacket in Toronto and Cincinnati will be the Fall Rafa Premier Jacket in midnight turq with black and hyper jade, while his footwear on the asphalt will be the Lunar Ballistec 1.5 in hyper jade and turquoise. 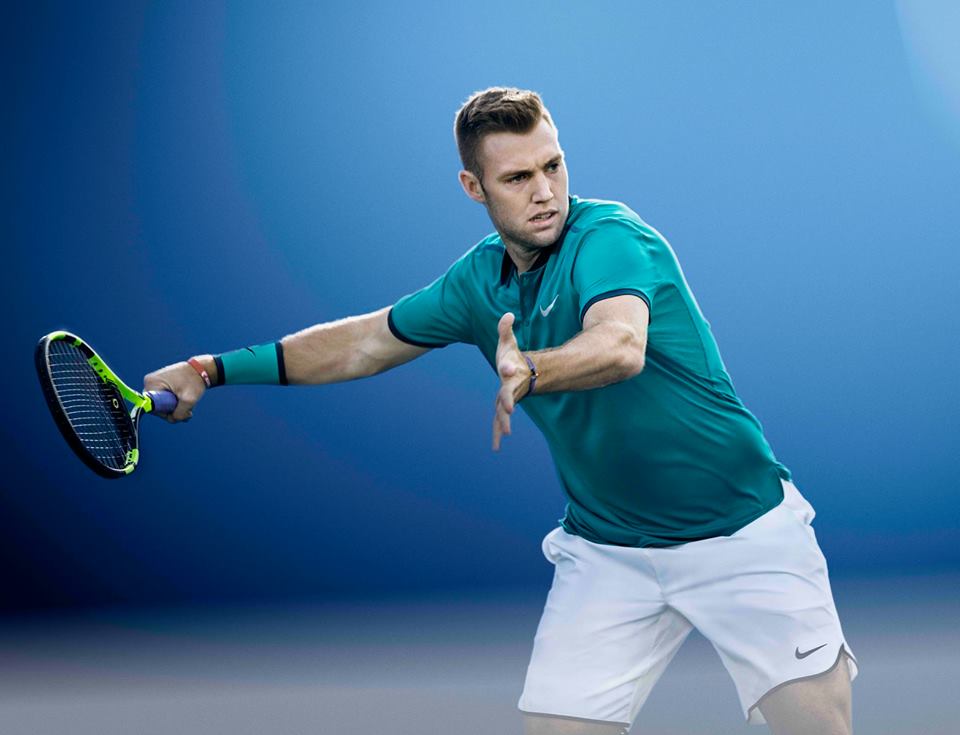 Federer’s slated kit before he was forced to end his 2016 season:

With the Rio Olympics penciled in as his first event this summer, Federer will aim to win his first title of the year in the Fall Dry RF Advantage Polo in light photo blue with black, volt and white, which will be complimented by the Fall Flex Gladiator 7″ Short in white with black. Federer’s warm-up jacket during the US Open Series will be the Fall Premier RF N98 Jacket in light photo blue with black and finally his legendary Vapor 9.5 Tour will be featured in the white with photo blue.

The rest of his NikeCourt team, which is led by Bernand Tomic, Jack Sock, Juan Martin del Potro, Borna Coric, Taylor Fritz, Franics Tiafoe and Ryan Harrison, will all be highlighted in the latest Fall 2016 Nike looks during the US Open Series.