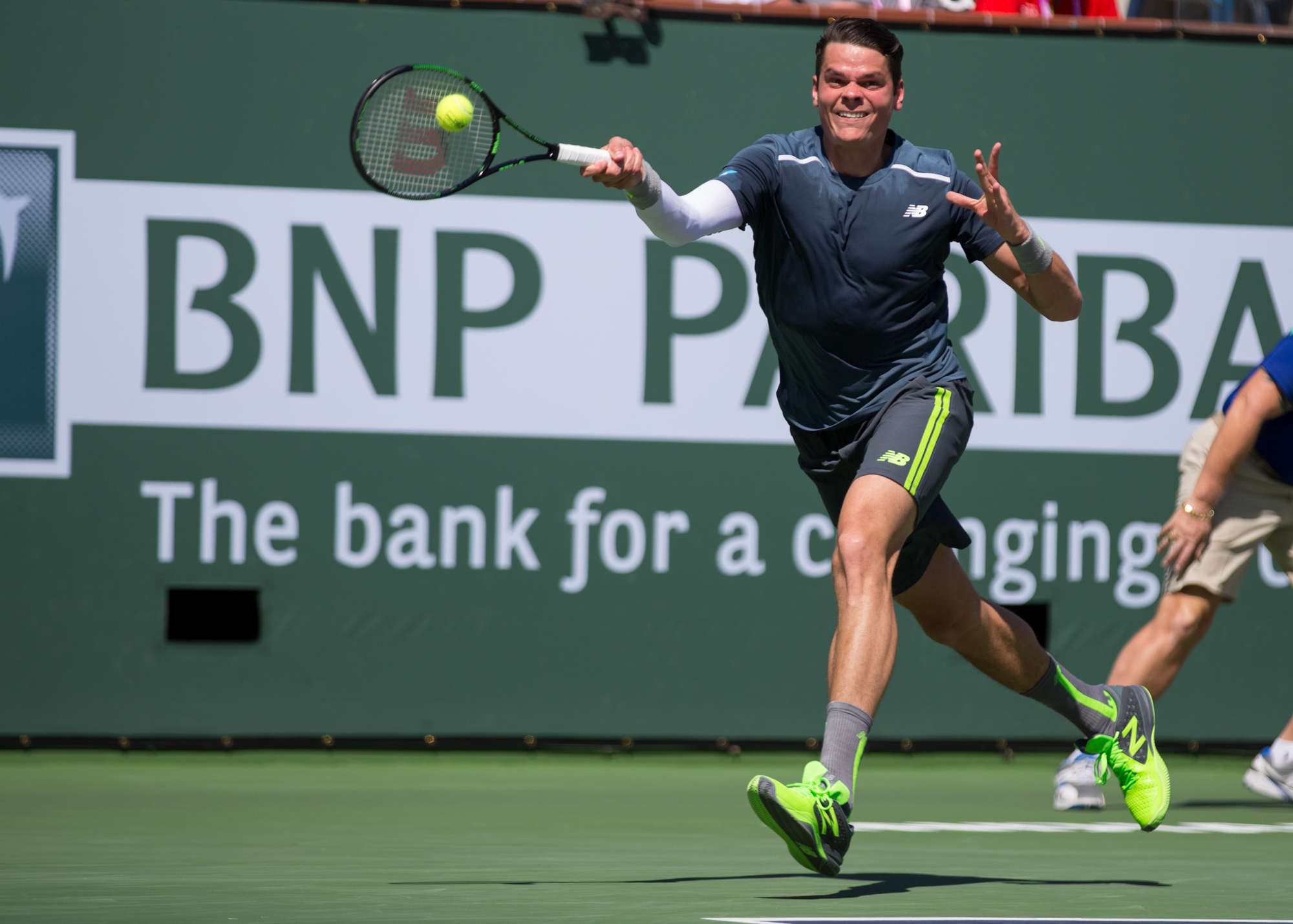 After what feels like the briefest of interludes, the international tennis circuit is back up and running, with the 2016 season having commenced, in an unofficial capacity, here in Abu Dhabi at the Mubadala World Tennis Championships. And already, the tennis gods have begun implementing their key function: separating the winners from the losers.

Thursday night saw the action get underway, with Frenchman Jo-Wilfried Tsonga showing that his inconsistency and injury concerns of recent years are not yet behind him. Tsonga was hammered 6-1 6-1 by Spaniard David Ferrer, who showed no mercy on the former Australian Open finalist. Tsonga played with his right forearm heavily strapped and promptly withdrew from Friday’s fifth place play-off match against Kevin Anderson, but the Frenchman insists that the move was simply a precaution and that he will be fit for the start of the Australian Open on 18 January.

Ferrer showed that the offseason did not cause him to lose any of his trademark tenacity or fitness, the world number 7 backing up his thrashing of Tsonga with a gallant performance against Nadal in Friday night’s semi-finals. Ferrer came from set and a break down to push Nadal to a deciding set, eventually succumbing to the 14-time Grand Slam champion after 2 hours and 23 minutes. After battling Stan Wawrinka in today’s third place play-off, Ferrer will head to Doha where he will look to defend his Qatar Open title.

Mubadala World Tennis Championships debutants Milos Raonic and Kevin Anderson have had vastly different experiences on their first trip to the capital of the United Arab Emirates. Raonic added to his Thursday night straight sets win over Anderson with a tremendous 7-5 7-5 win over dual major winner Stan Wawrinka, the Canadian coming back from a 5-2 deficit in the opening set to claim victory. Raonic then celebrated the win by announcing that former world number one Carlos Moya will be joining his coaching team in Melbourne in a couple of weeks. Today’s final against Nadal will be a major challenge for the Canadian, who has beaten the Spaniard in just one of their 7 official career meetings, but also a great opportunity for Raonic to test himself against one of the world’s very best players just weeks ahead of the first Grand Slam of the year.

Anderson, on the other hand, suffered his second loss in two days on Friday, going down to world number 17 Feliciano Lopez in a pair of a tiebreakers. Lopez, who competed in Abu Dhabi last year and was a last-minute replacement for Tsonga, looked sharp in edging past the lanky South African Anderson and, like Ferrer, will open his official 2016 campaign in Doha next week. Despite losing both of his matches in Abu Dhabi, Anderson will be better for the experience and the match practice and, coming off the best season of his career to date in 2015, will be aiming to make a deep run at Melbourne Park in a few weeks’ time.

The two biggest names in Abu Dhabi this year, Nadal and Wawrinka, will be out to prove a point in their respective matches today. After falling apart against Raonic last night, Wawrinka will want to get back on track against Ferrer today in the third place playoff. The Swiss star showed at Roland Garros last year that, at his best, he is capable of defeating anyone in the world, but Wawrinka still lacks the day-in, day-out consistency that has been the hallmark of the Big Four of Federer, Nadal, Djokovic and Murray over the best part of the last decade.

For Nadal, last night’s testing examination by his compatriot Ferrer was exactly what the doctor ordered. To come through that test with a win will do wonders for Nadal’s confidence, and the Spaniard will now look to claim his third title in Abu Dhabi against Raonic today. Given that the season has only just started, Nadal’s form against Ferrer was extremely encouraging, with the former world number one moving well, hitting his forehand with conviction and not being afraid to move forward to finish points off at the net.

The final will be a very different match to the semi-final against Ferrer: instead of long, grinding rallies, the points against Raonic will be fast and furious, and Nadal will need to take his opportunities on the Raonic serve as and when they arise. After an underwhelming 2015 season, which not only saw Nadal excluded from the list of Grand Slam winners for the first time in 11 years but also saw him fail to advance to a Grand Slam semi-final, the proud Spaniard will want to make amends in 2016. What better way to kick-start his quest to reassume his position at the top of the world tennis tree than by winning his first event of the year?

That’s it for today. I’ll be back tomorrow with a recap of tonight’s matches here in Abu Dhabi. In the meantime, you can follow all of the action on Twitter: @satelliteserve.