Tennis is coming back to Amazon Prime. This year you will be able to follow all the action of the WTA, the ATP Tour, and the US Open Tennis Championships as part of their usual Prime memberships.

But it has got us thinking? Is this part of a bigger trend? Are we going to start logging into streaming services to see the tournaments that take place around the world?

Well, why not? We’re breaking down why streaming services might just be the future of sports entertainment. 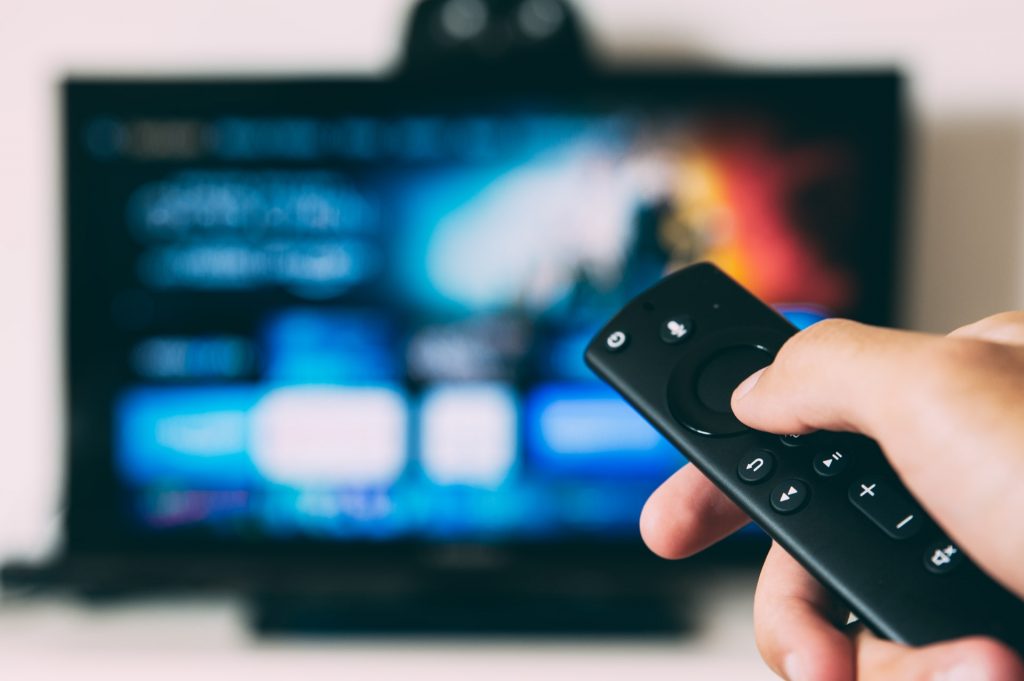 But this becomes especially important when talking about sports. Sports events happen all around the world, and some might not even broadcast where you are. Say you’re a big soccer fan in America. You’d have to go hunting for that amongst about 10 sports channels that have all decided it’s not a popular enough sport to broadcast. Or for a better example, there’s archery, darts, skiing, chess, etc.

For example, American football and specifically the Super Bowl has gained momentum around the world with the rise and acceptance of streaming services. Never before considered important enough to stream, in its entirety, on foreign television packages, American football fans instead had to catch snippets on the internet, or illegally stream the games. Today, with the use of VPNs, which disguise a device’s location, and streaming services tapping into just how popular the sport is worldwide, everyone can see Eminem, Snoop, Dr Dre, Mary J Blige, and Kendrick Lamar perform the halftime show.

The great thing about streaming services is that often their platforms can offer more than just streaming. Netflix, for example, offers games, and sister websites to streaming stations offer blogs and insider content. If you head to GGPoker (ggpoker.co.uk), which is the official site for all things poker, not only will you get full access to the World Series of Poker coverage, but you can also tap into the blog, play poker yourself, and follow professional poker players who play on Twitch.

That is a lot more than any cable package can offer you. They can only offer you something to watch and nothing more, which makes their bigger price tag a tad cheeky.

As is the case with any streaming service, even collectively, chances are you’ll be paying more for cable. With a lot of the popular TV and movies moving over to at least one of the many streaming services out there, there isn’t much incentive to keep your cable unless you are a sports fan.

Sports is the last thing keeping a lot of people holding onto their cable packages, but it’s a lot to pay for. If sport starts to migrate into other, cheaper streaming packages, you can get rid of your cable package entirely.

And that’s already starting to some extent. There is already a range of apps that are offering sports as part of their package, including AT&T TV NOW, fuboTV, Hulu, Sling TV, YouTube TV and PlayStation Vue. And that’s all to say nothing of the specialized sport-specific apps, like NFL Network, ESPN, CBS Sports, and more.