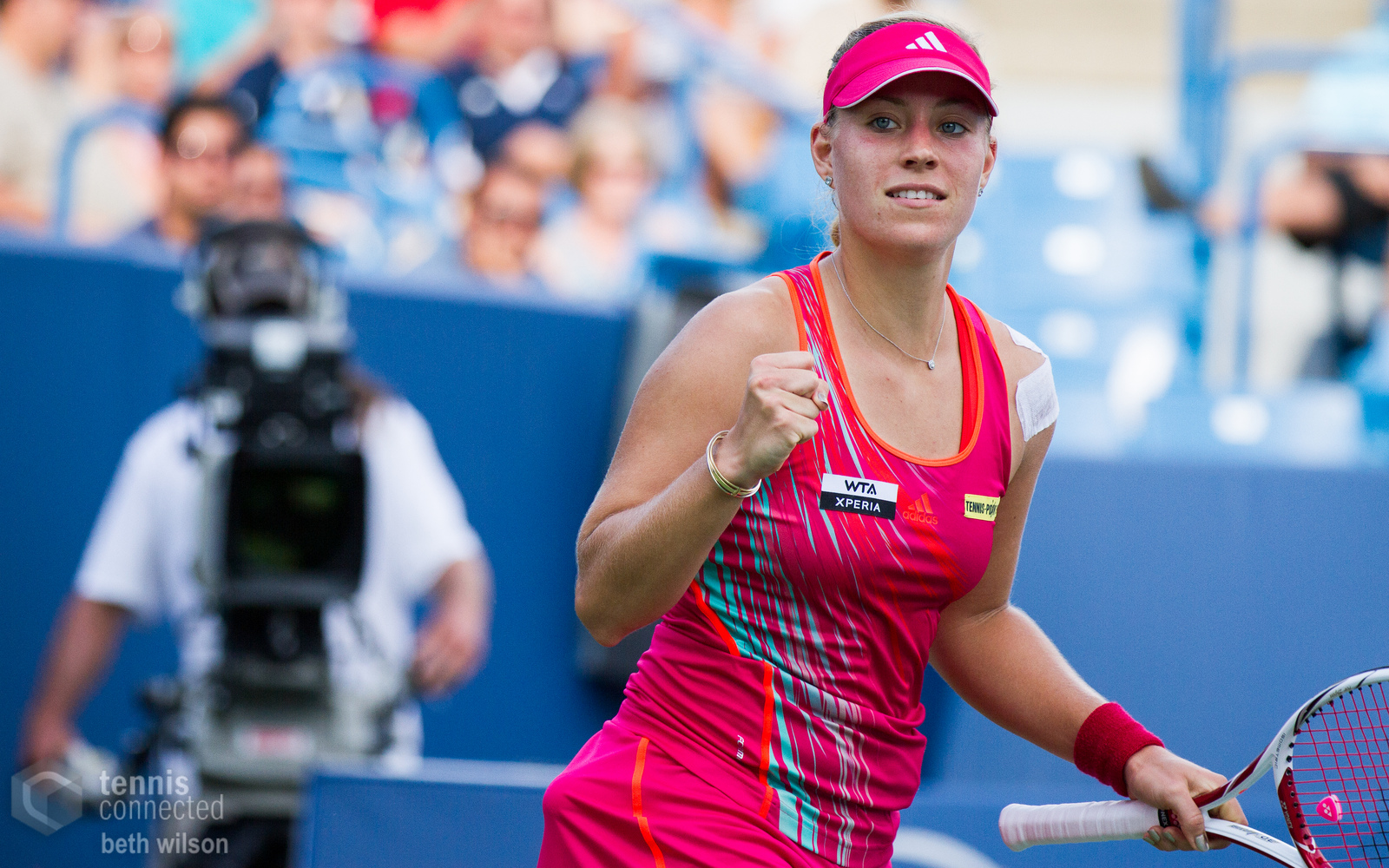 Today, Novak Djokovic shoots for his sixth Australian Open final, as Andy Murray looks to claim his first title in what will be his fifth final. Read on to get my predictions for the men’s final.

Playing in her first ever major final, the seventh seeded Kerber showed no signs of nerves, registering an early break of serve. Whilst Williams broke back soon after, it was apparent that the American was somewhat tense as she looked to equal Steffi Graf’s Open era record of 22 Grand Slam titles.

With Kerber showing exemplary court coverage and with unforced errors flying off the Williams racquet, the German edged ahead, taking the first set, 6-4. Kerber enjoyed plenty of crowd support, with spectators perhaps sensing they were witnessing an upset of epic proportions. But there was no doubting that Williams would fight her way back into the match, and the top seed tightened up her game in the second set, cutting down her unforced errors and connecting with more of her first serves. Williams took the second set, 6-3, to send the match, and the championship, to a deciding set.

Williams was having trouble reading the Kerber serve, and wasn’t her usual precise self at the net. The German took full advantage, winning 8 of the first 9 points of the final set. Williams broke back before Kerber went on another run, stringing 7 points together as she opened up a 5-3 lead.

The seventh seed, who had looked calm all match, finally tightened up as she served for the title, with Williams breaking back and having a chance to level the set at 5-all. But, as had been the case for much of the match, Williams couldn’t dominate on serve in the way that she so often does. Kerber claimed the break, and with it the biggest win of her life, the German collecting the title and rocketing up to number 2 in the world rankings.

For Williams, it was an unusually subdued performance and one which I’m sure she will rue, although the American was extremely gracious and sporting in defeat (which is not always the case when things don’t go the top seed’s way). For Kerber, it was a dream come true and, along with a career-high ranking, the win will give the German the confidence to push for further Grand Slam titles in the years to come. 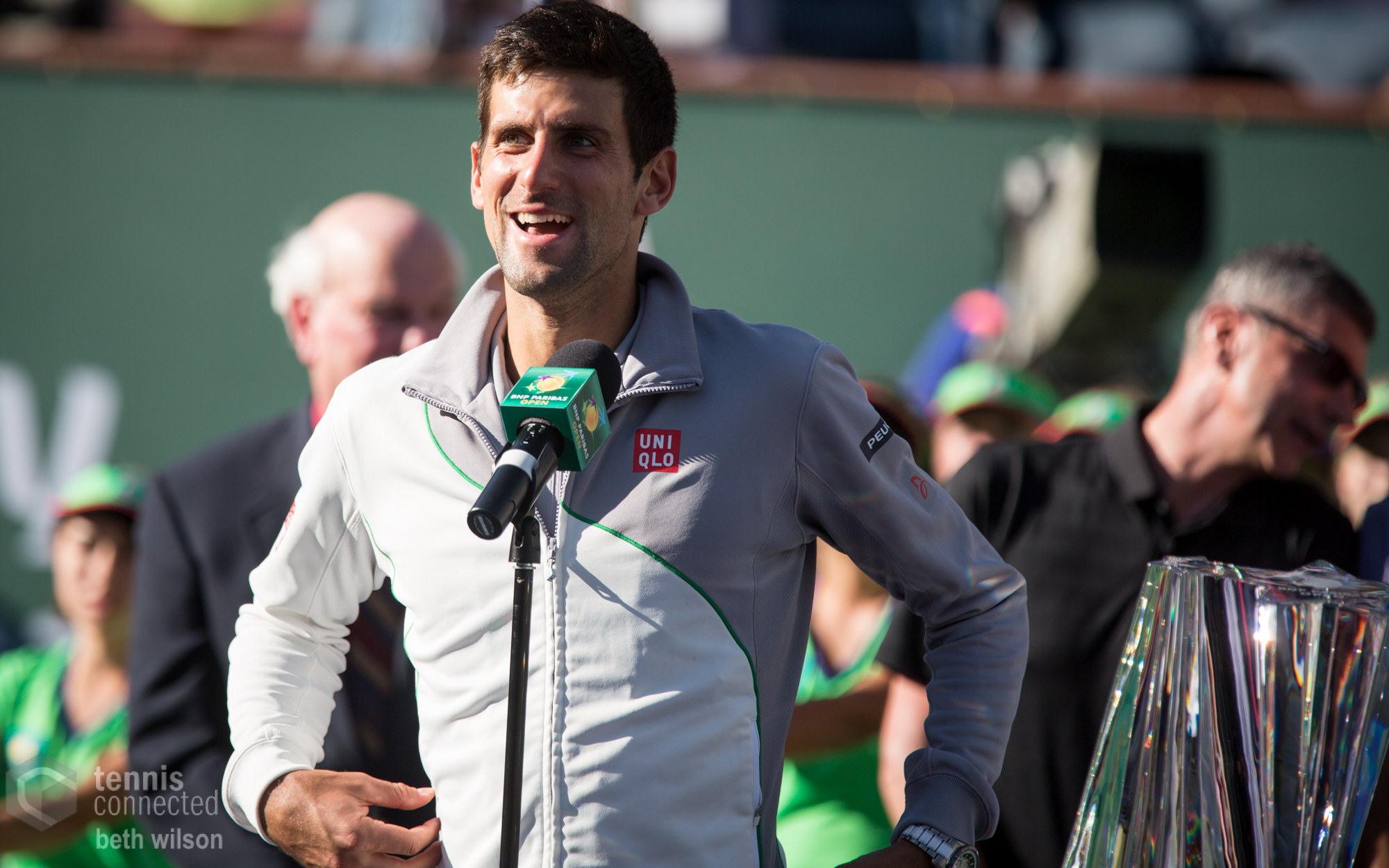 Kerber’s win has to give Andy Murray hope, as it shows that no one, not even Serena Williams, is invincible. The Scot has lost all 4 of his previous Australian Open finals, 3 of them to Djokovic, but there is no sentimentality when it comes to sports.

Murray has beaten Djokovic on the big stage before, most notably in the finals when he won his Wimbledon and US Open titles, but Djokovic has improved his tennis since then and is on a different level right now. To put it in focus, Murray has won just one of his last 11 matches against the world number one. That said, Murray did beat Djokovic on hard-courts in Montreal last year, and last year’s Australian Open final was very close for the first 3 sets before Murray lost concentration and Djokovic ran away with the match.

Djokovic has won 70 percent of his career matches against Murray, and owns 5 Australian Open crowns, so it is clear that Murray needs to play his very best tennis in order to prevail. Djokovic does everything so well that Murray needs to stay calm and seize his chances, and not castigate himself when things don’t go his way.

The biggest key to the match in my mind is Murray’s second serve, which can get very shaky at times. If Murray doesn’t execute well on serve, particularly on his second serve, then Djokovic will constantly attack the Murray service games and that will ultimately take its toll on the second seed.

A victory for Murray would represent an extremely well-earned Australian Open title, and break up the dominance of Djokovic but, as noted above, there is no sentimentality in sports, and so the head says to go with Djokovic, who is unquestionably the best player in the sport right now. Djokovic in 4.

That’s it for today. Enjoy the tennis and I’ll be back with another serve tomorrow to recap the men’s final. In the meantime, you can follow all of the action on Twitter: @satelliteserve.