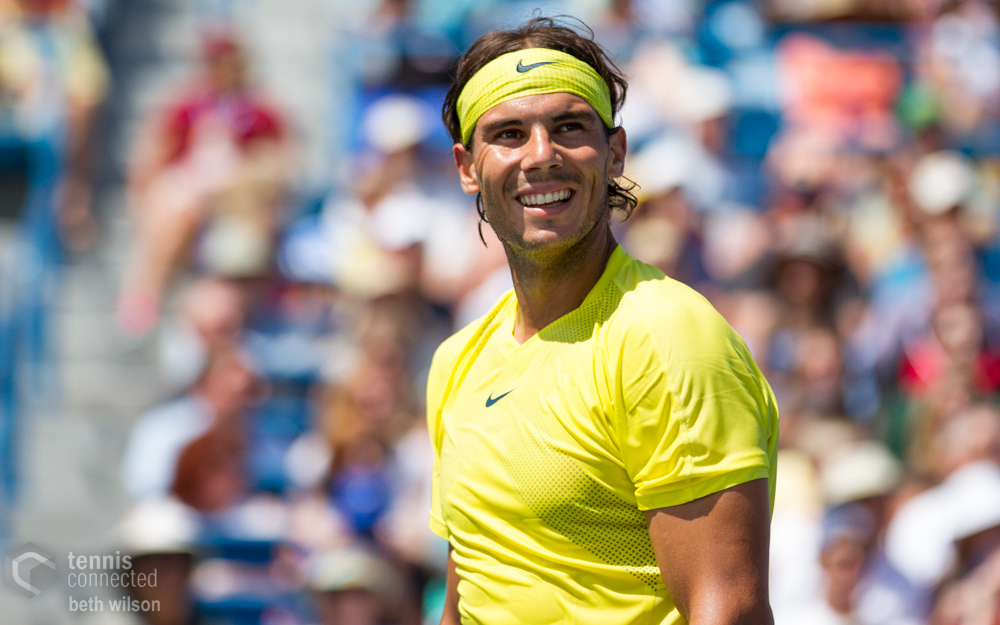 2022 was a great year for tennis. For our tennis fan readers, you’re not going to be short on epic and thrilling matchups from big names to your favorites. We’ve compiled some of what we think are the most exciting battles of this year. So, take a look at our whole article and read until the end so you can update yourself on some worthwhile news.

On that note, are you looking to buy some time and wind down a bit? If you’re unable to do this because you’re too busy and there’s too much writing work to be done, we’ve got the solution for you right here. Studyfy is a website that provides students with academic help online. When you visit the site, you can connect with an expert writer that can help you ASAP.

If you need a writing service that offers plenty of options and asks for a fair price for it, then you won’t need to look further. If you need an excellent admission essay writing service, then just click through and get in touch with an expert right away. Now, let’s get onto the matches:

And another thrilling battle that deserves its spot on our list is a generations-spanning rivalry battle between Alcaraz and Djokovic in the Madrid Open. This battle was highly anticipated amongst fans since it pitted longtime world No. 1 Djokovic with teenager Alcaraz who fans believe will occupy the number one spot sooner or later.

Young all-star Alcaraz had the chance to show everyone he was a worthy heir for the number one spot in front of his home fans. And he took it. The young athlete beat Djokovic and made history with this match.

In a 3-hour and 35-minute match against Djokovic, the battle featured the two men trying to survive until the third set, with Alcaraz using high-kicking serves and drop shots. Djokovic admittedly said he was having trouble with Alcaraz’s spins.

Young all-star Dianne Parry went up against 35-year-old Tatjana Maria and showed the crowd a match demonstrating her high-caliber net skills. She performed spins and slices and won against Maria. Ultimately she reached her first WTA semifinal. This match is memorable, exciting, and an excellent demonstration of pure athletic talent as the 19-year-old delivered every tennis shot in the book.

Daniil Medvedev started his championship match with a fiery start that got Rafael Nadal trying to keep up. For more than two sets, Medvedev, ten years younger than Nadal, outplayed him from all parts of the tennis court.

Nadal made his comeback against his junior as he broke the second seed five times across all third, fourth, and fifth sets, and in the end, ultimately won the epic battle. In an interview, Nadal stated that this match was one of the most emotional and unforgettable matches he had ever played in his whole tennis career.

This matchup was reportedly one of Nadal’s career-defining battles, and rightfully so, as Nadal conquered this matchup but was recently beset by injury. Even so, he thrived despite his circumstances. 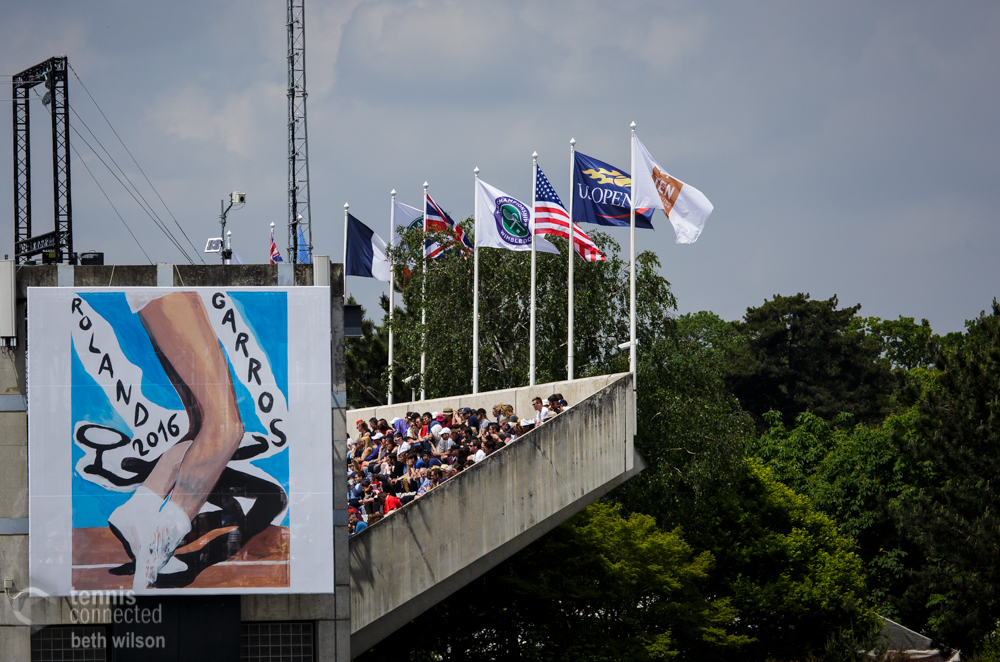 Best mates, teammates, and now opponents, these two Aussies had to face each other in their first pro meeting filled with smiles and friendly rivalry. So check out the match to witness these two friends turned opponents and witness two young and promising athletes on the rise of their careers. At least that’s the case for Nick, as Thanasi’s career has been beset by injury.

If you want to rewatch one of the most exciting matches of 2022, the game between Alcaraz and Sinner is one for the history books. Two of the biggest young talents in the tennis world today, both athletes successfully demonstrated skill, resilience, and athleticism in their quarter-finals match at the US Open.

This match went down as the 2nd longest match in tournament history, which speaks for itself alone. Alcaraz came out the winner by saving the match point at 4-5 during the fourth set. The match totaled an astounding 5 hours and 15 minutes. Alcaraz stated in an interview that it was his faith and self-belief that kept him going in such a long match.

It was truly a remarkable matchup between two very young opponents, with Alcaraz being 19 yrs old and Sinner at 20 yrs. Power and consistency were demonstrated throughout the whole match, and both athletes successfully kept the crowd thrilled as witnesses in their battle.

Two-time US Open champion Osaka Naomi has fallen to No.44 in the rankings due to recent mental health struggles, which have now reflected in her career. The match-up was terrific, with Collins winning after losing to Osaka in three prior matchups.

Osaka later stated in an interview that she’d been bothered by back pain recently, which could be one of the reasons for the champion’s drop in rankings, but ultimately the matchup between her and Collins is a great battle to witness and one of the most exciting ones to see this 2022.

If you’re a tennis fan and have missed some of these matches, then it’s time for you to go and rewatch them right now. 2022 has been a promising year for tennis, with many astounding matches to look out for, and we bear witness to the amazing young talents currently making their names known throughout history.

Don’t forget to try Studyfy if you want to have some time to catch up with your favorite athletes. You can easily hire a writer anytime so that they can help you with schoolwork while you take some time off for yourself. We hope we’ve covered the best matches for our tennis fans, and we hope you enjoy your time rewatching them if you’ve missed them the first time.