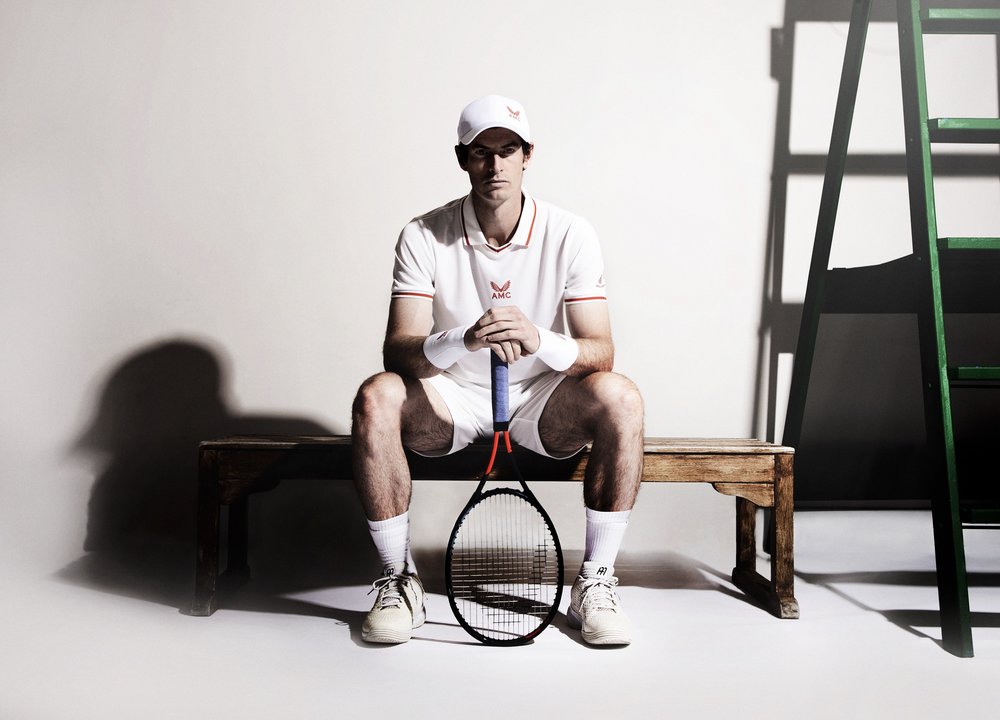 Former world number-one Andy Murray is adamant that his career at the top table of ATP tennis is far from over. That’s despite limping to a three-set victory over world number 158 Christopher O’Connell in the first round of the Dubai Tennis Championships. Murray lost the first set tie-break but rallied to win the remaining two sets 6-3 7-5 in a fiercely contested
contest lasting almost three hours.

In many respects, the drawn-out affair was due to the error-strewn performance of Murray, who lacked rhythm and was forced to stave off seven break points at various stages of the match. Murray, who is only just clinging onto a place inside the world top 100 at present, spoke of his pride at being able to “tough it out in the end”.

It’s certainly a far cry from January 2019, when he admitted to the tennis press that he may have played his last competitive tennis match prior to his second hip surgery. His body can withstand so much more on-court rigour post-surgery, but his lack of court time shows week in, week out. Murray is only one win from hitting a hugely impressive 700 career wins on the ATP Tour. However, the last 50 of those wins have taken almost five years to achieve because of his hip problems.

Everything suggests he’s putting every effort in to be ready for this year’s Wimbledon.He has confirmed that his hip is unable to withstand the physical rigours of the spring clay court season and has already ruled himself out of the 2022 French Open at Roland Garros. This move would suggest that Murray has every intention of being fit and raring to go for the British grass court season.

There are few better exponents on grass in tennis than Murray and his presence at SW19 would certainly set the cat among the pigeons and create a tremendous atmosphere among the home crowds. He may even be sufficiently underrated going into Wimbledon that his odds to win another trophy may actually offer value this summer. Finding value is something that sports punters crave in the same way that poker players do when taking value bets to see the next card in a game of Texas Hold’em. Ultimately, value relates to probability outweighing the odds offered. Given Murray’s exploits at SW19, the probability of him winning is almost certainly greater than at the 2022 Australian Open or any other Grand Slam for that matter.

Could 2022 bring more ATP wins or even titles for Andy Murray?

There were signs that Murray could deliver something in 2022 after his showing at the 2021 Mubadala World Tennis Championship. The exhibition competition, staged in Abu Dhabi in December, saw Murray defeat Rafael Nadal for the first time since 2016. He would go on to reach the final of the tournament, before losing to Andrey Rublev.

Murray rolled back the years further still to reach the final of the Sydney Tennis Classic as part of his warm-up ahead of the 2022 Australian Open. His time in Melbourne began impressively as he was pitted against seeded opponent Nikoloz Basilashvili. Murray overcame the Georgian in a gruelling five-set encounter to reach round two. His second-round opponent, Taro Daniel, is ranked significantly lower than Basilashvili in the world rankings. However, Murray had very little left in the tank from his first-round exploits and was surprisingly beaten in straight sets by the Japanese player.

Since then, Murray has had to rely heavily on wildcards for fleeting appearances at the Rotterdam Open and the Qatar Open.

At the latter, he would avenge his Australian Open loss to Taro Daniel by defeating him in straight sets before being thrashed 6-0 6-1 by Roberto Bautista Agut in the following round.

After his win over Christopher O’Connell in Dubai, Murray admitted it’s no longer “easy” for him to perform and that it is still “very challenging” on a physical level. He also revealed that he had spoken to multiple former professionals in recent months.

Many of whom urged him to keep playing for as long as he can. The main reason being that nothing can replace the thrill of playing and winning on court. Murray is a winner. You don’t become a three-time Grand Slam winner and a two-time Olympic gold medallist without having a heart of steel. Only he will know when the time is right to hang his racquet up for good.