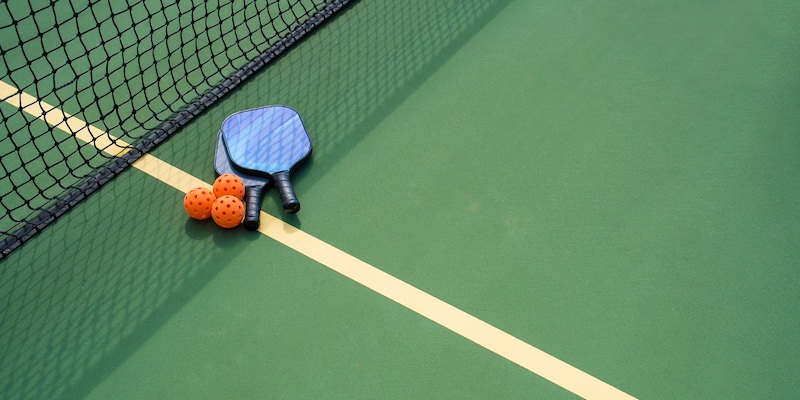 If you like the idea of playing tennis or a similar court-based game involving racquets and balls but feel (or know firsthand) other sports maybe a little too taxing on your body, you may be drawn to a sport like pickleball. The popularity of pickleball has been growing recently and one of the reasons why people want to take it up is because it is believed to be a little easier to play than tennis.

However, is this actually true? That’s what we are going to discuss in this post.

Is it Actually Easier?

Let’s dive right into the question posed in the title of the post. As they are both different sports, regardless of their similarities, the best way to judge which is “easier” would be to look at different aspects of both sports. Look at this site if you are interested in buying a paddle for pickleball and want the best you can afford.

With regards to movement, pickleball may be considered easier, because there is less movement involved. That being said, in terms of agility and promptness, you need to perform to the same level as you would in both those aspects regardless of whether you are playing tennis or pickleball.

The court is indeed bigger for tennis and there are more rallies, though.

As we have already established, pickleball courts are smaller and there is less running back and forth. This means you are not exerting yourself quite as much as you would while playing tennis. Does that necessarily mean you don’t need a good level of physical fitness for pickleball? No. When you are looking at the overall technique needed for pickleball, as well as shot placement and serving, it can be just as tricky.

Particularly when you are involved in a singles game.

It seems to be a much simpler game overall than tennis, but what really could be the more taxing side to it is the fact that more often than not games are won and lost on unforced errors. Sure, you need to avoid double faults when playing tennis, but when playing pickleball you also need to worry about the no volley zone which means you need to make sure you are not within that exclusion zone when making a volley. 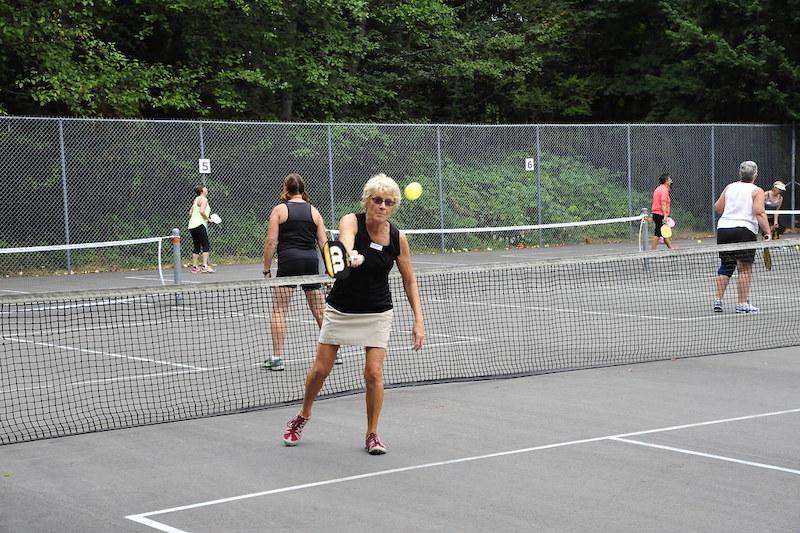 In Terms of Intensity and The Number of Injuries That Occur

This is perhaps the aspect that is easiest to determine the difference between the two. Pickleball is not quite as intense or physical as tennis, which means, almost by default, that it is less likely to cause you injuries playing it, than tennis. There is less movement involved and most games are played at the same pace.

It’s easy to see the difference when you consider tennis players need to run in just about any direction they can and need to take risks and overstretch their reach to try and hit shots. Does that mean one is better than the other? Only if you are particularly looking for a sport that is not as intense or physically demanding as tennis but that is based around similar principles and has a similar format. It really is up to you as an individual, as is the case with any sport you are interested in.

Why not have a go at both, if you are still not sure, to see which you feel would be easiest or hardest for you personally.