Taking a meteoric rise up the ranking, Canadian upstart Denis Shapovalov is set to debut his all-new Yonex VCORE 95 racket during the Summer 2018 season. Updated with “Aero Trench” and “Linear Tech” technology, this spin friendly frame will now produce an even greater amount of spin for the power-surging youngster. Shapovalov will also garner great control characteristics with his new racket; characteristics that have become synonymous with the Japanese brand.

Weighing in at 10.9 oz. unstrung, the Yonex VCORE 95 was solid as a rock to hit with from the baseline, especially when strung up with Yonex PolyTour Strike at 45 LBS. 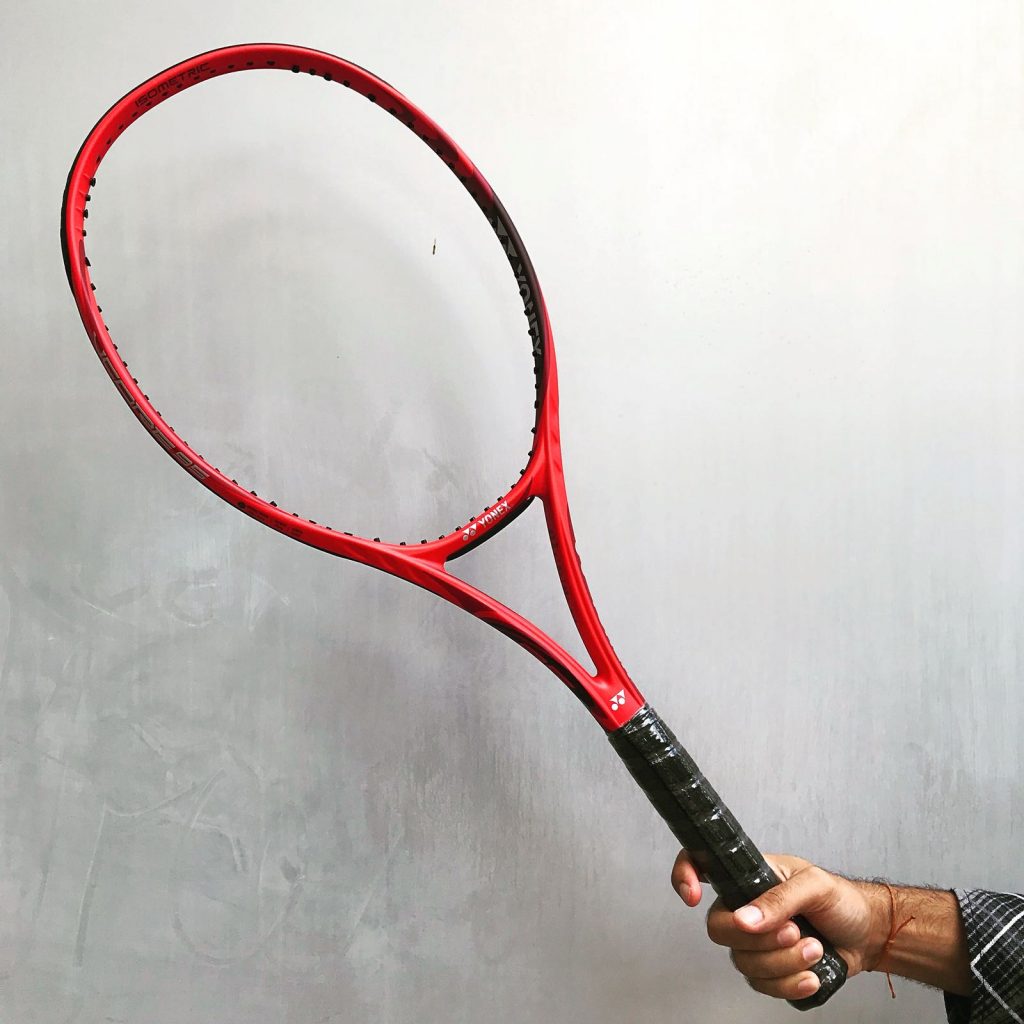 The increased frame flexibility (by 7 percent) in the throat of the racket was evident over it’s VCORE SV predecessor, but did take sometime to get use to as the frame did require more racket head speed at first to compensate for not being as stiff. That said, as soon as the gauge on the ground-strokes was met, all facets from the back-of-the-court were firing as they usually do.

As we’ve mentioned in previous Yonex reviews, the overall line of rackets remains great for club to advanced players that enjoy venturing into the net. The Yonex VCORE 95 didn’t disappoint at all when tested in this regard, and remains highly regarded as a great choice for net-rushers.

Other upcoming models to look for from the Yonex VCORE family are: the VCORE 98 (used by Steve Johnson) and the VCORE 100 (used by Caroline Garcia) 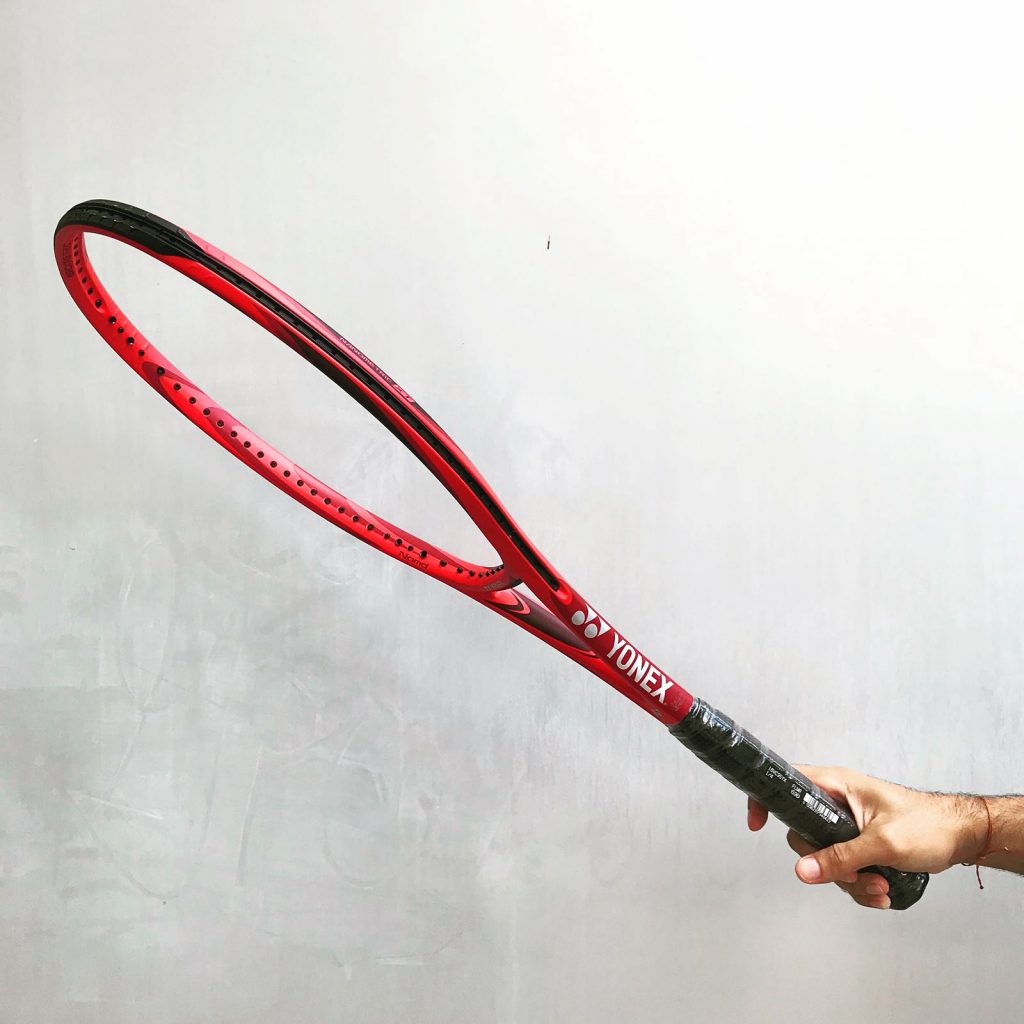 Set for a late August to early September release, you can purchase the latest VCORE series at the following locations: