It’s here:
The battle…
of Aussie vs Wimby.

In this edition, we attempt the impossible and pit the Australian Open experience against the Wimbledon experience in a contest you can’t lose. 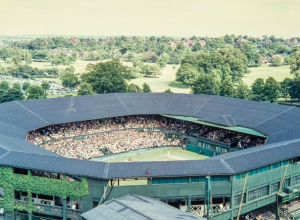 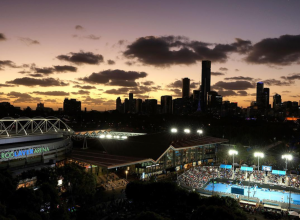 Rod Laver is modern and stylish, and was one of the first tennis venues to sport a roof. Centre Court (now with a roof of its own) is a sporting icon to itself. We have amazing seats in both, and with nearly the same capacity we give the nod to Wimbledon. 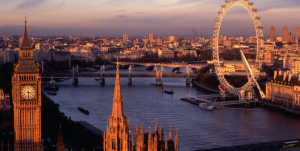 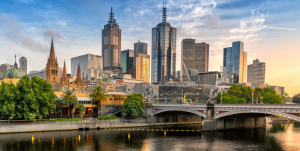 Clearly they both sport beautiful, photogenic rivers and plenty of character and culture to go around, but there’s something about Melbourne that feels irrepressibly happy and positive, which is a great way to feel. 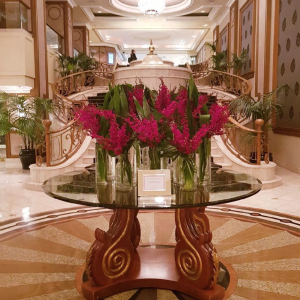 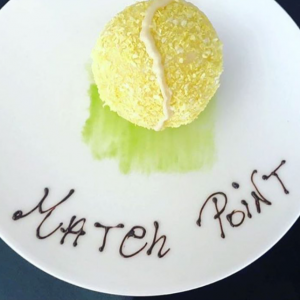 The Langham in Melbourne is consistently rated one of the best hotels in the Southern Hemisphere and boasts a perfect location, overlooking the Yarra River and within walking distance to the tennis. We love The Hari, and they clearly know how to host us during Wimbledon. In a close call, it’s The Langham for the point. 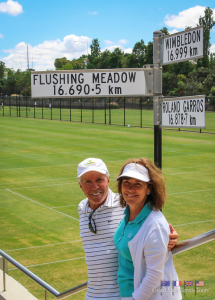 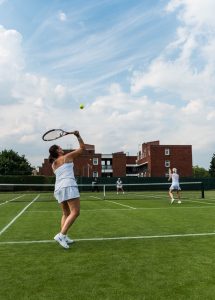 Our guests play on grass on both tours, and the clubs we visit are exceptional. In London we visit the Roehampton Club and in Melbourne we head to Kooyong, the site of the original Aussie Open. Each is rich with tennis heritage, both are all-white affairs, and both present delicious dining experiences as well. GSTT President, Andrew Chmura swears the Kooyong Crush is the best post-tennis drink around, so we’ll give this closely-contested point to Kooyong. 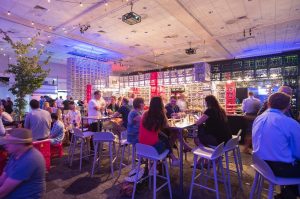 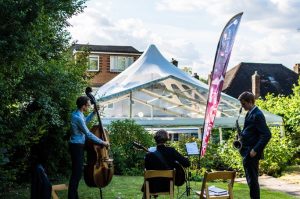 The Aussie Open is such that you simply wake up in your room, head downstairs and walk to the tennis. While you’re on site, we host events on-site at the fun (and tasty) Laneway Club (with an open bar). However, our Wimbledon Hospitality House is something special; it’s simultaneously a place to relax, a place to party, a place to dine and, a place to feel at home. 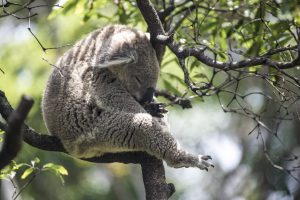 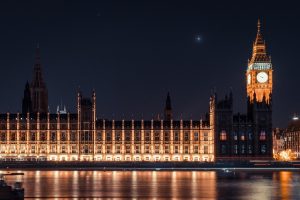 Great Britain offers some of the world’s most famous landmarks to explore, and the amazing excursions we offer around the South Pacific are all a blast. Since the Aussie is coming right up and gives us two weeks of summer in the middle of January, we’ll crown it the winner!