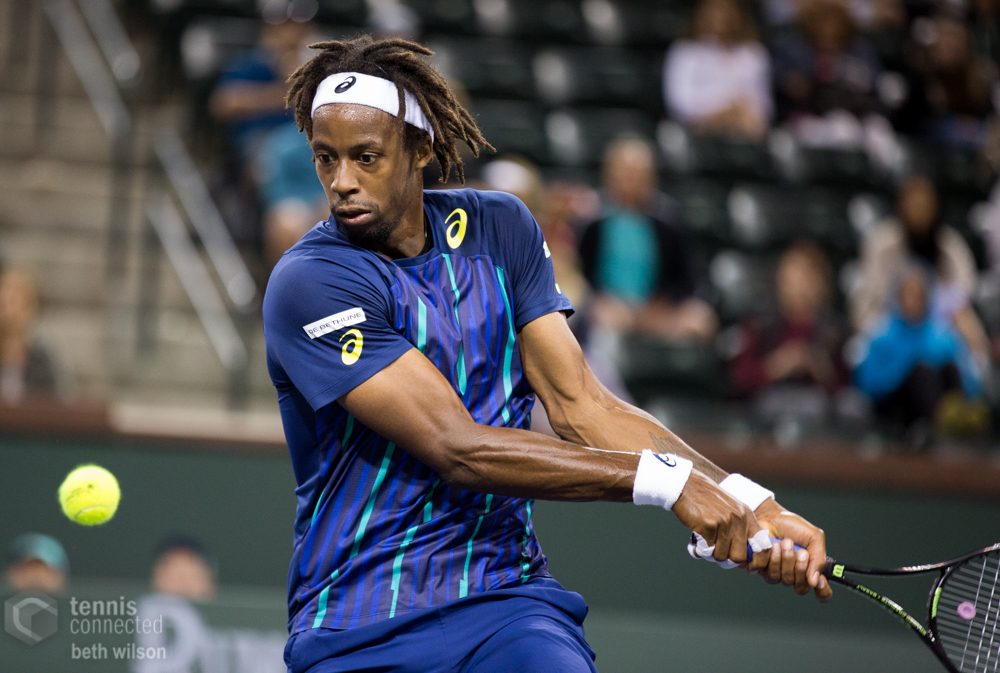 Welcome to Tennis Elbow, the column that looks back on the week that was in the world of tennis. This week, Charles Blouin-Gascon previews the 2016 Barclays ATP World Tour Finals.

Welcome to London for the final stop on the ATP World Tour calendar for the 2016 season.

If we overlook the upcoming Davis Cup final—and unless you’re Andy Murray (more on that below), from Argentine or Croatia, then overlooking it is basically what you’ll do—then the spectacle that will unfold this week at the O2 Arena is your last chance to watch these guys play tennis this season.

It’s the final party on the calendar and so far, the eight competitors have been more than willing to partake in the fun. Who says tennis players are boring, right? Not these guys that pull off quite cool Mannequin Challenge, amirite?! 🙂 🙂

We like that, the current generation showing the kids watching at home that it’s possible to both be great at tennis and enjoy yourself at the same time. Let’s look at this year’s field.

We’ve hammered home that point in this space in both of our previous two columns but did you know that the year-end World No. 1 ranking will be in play this week in London? Running through every one of the scenarios would be entirely too complicated for this preview but basically: whomever of Andy Murray or the next gentleman on the list goes farther at the O2 will finish No. 1.

I hear the dear reader protest here, wondering how could Murray not finish at No. 1, since all the points he wins in London will be bonus as he had withdrawn from the event a year ago. Well you see, a year ago, Murray and Great Britain went to the Davis Cup final; they aren’t back this year, meaning that the 29-year-old will lose 275 points on Nov. 28, regardless of what else happens.

The one lurking: Novak Djokovic

Understandably after so many years and so many matches at the top, Novak Djokovic seems to have grown a bit weary. When he won the 2016 Roland Garros title and completed the career Grand Slam, everyone seemed to wonder whether 1) he could win the 2016 Grand Slam and 2) he could add the Rio Olympics gold medal as well. In light of what’s followed, it seems like Djokovic, meanwhile, probably wondered why he couldn’t maybe just relax a tiny bit.

He’s not No. 1 anymore, his seemingly unsurmountable lead turned to dust by an in fuego Murray over the latter half of 2016, and he’s (understandably) lost a little bit of the hyper focus and fire, but Djokovic will be fine.

Both Stanislas Wawrinka and Marin Cilic are playing as well as they probably ever have and, though they will be seen as underdogs in the Murray group, they’re incredibly dangerous. The Swiss has now firmly established himself as the third force on Tour, one armed with perhaps the most devastating stroke, his forehand (when Juan Martin Del Potro isn’t at full force). Cilic, meanwhile, has claimed wins over both Murray and Djokovic in the past three months and, after London, will set his eyes on the 2016 Davis Cup title. Would winning that propel him the same way it has Djokovic way back in 2010?

It’s not so simple to say that this trio is just happy to be here, that they’ll bide their time and look ahead to the future. You know, both Milos Raonic and Kei Nishikori could rise to a career-best No. 3 in the world this week, while Dominic Thiem’s 57 wins rank third on the Tour. But, like, in the grand scheme of things? Yeah, any of the three winning these Tour Finals, while certainly possible, would be some degree of surprising.

Gael Monfils is perhaps the surprise invitee of this year’s edition of the event and, if we’re being totally honest, no scenario would really surprise us—from losing every set of every match to making a run to the title, it all seems possible.

But one definite? No matter the outcome, the journey to get there will be fun. Because with Monfils, everything always is.