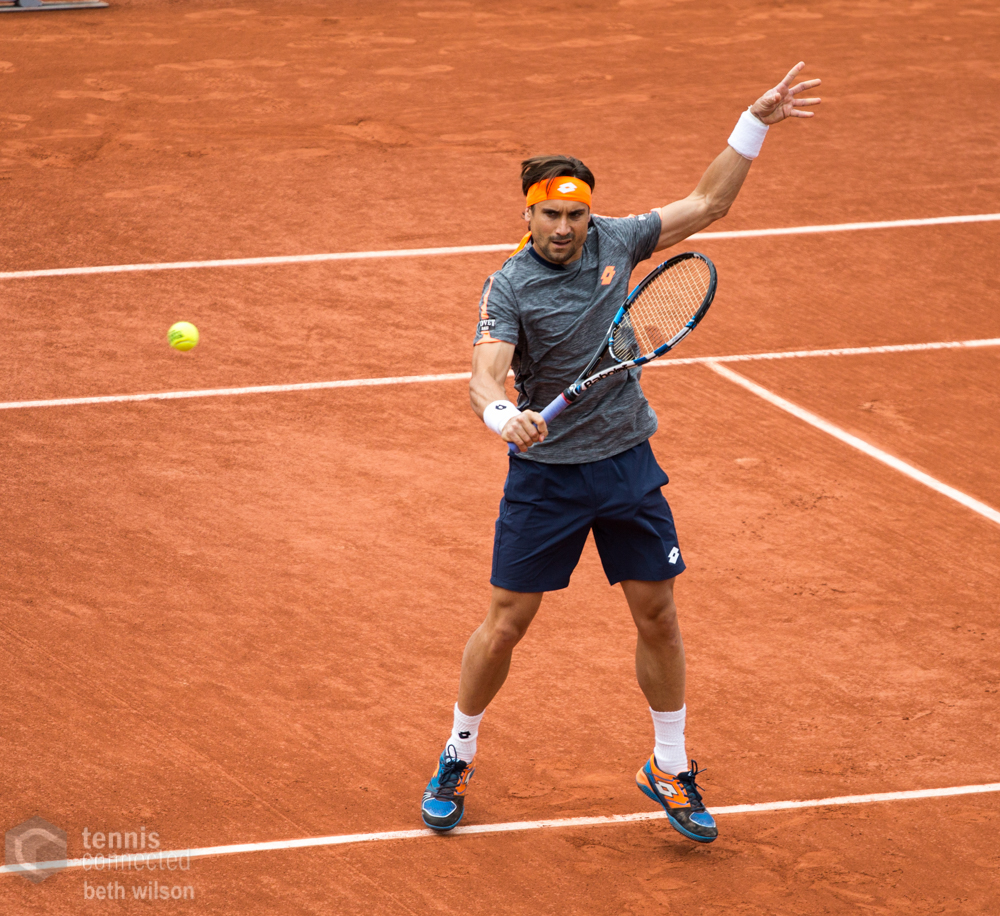 So the first week has come and gone. Seeds have fallen, rain has fallen, but the greatest news for the Parisian crowd is that not all the French have fallen. The nation’s hopes are still alive in Richard Gasquet as he reaches his first Roland Garros quarter final. With Roger Federer absent from this year’s affair, Gasquet is certainly the most stylish in the draw. And he has been playing at a level where some believe he can inch even closer to ending the 33year drought of Frenchman Roland Garros victory. With a full washout of matches on Monday – the first full washout day since May 30, 2000 – Tuesday’s order of play will be action-packed (if it doesn’t rain again. Our top two matches are:

Richard Gasquet is peaking. Crazy high level right now. Question is how long this apex can be sustained. #RG16

There are only two female players to have ever won Le petit As title twice- Martina Hingis and Timea Bacsinszky. And Venus Williams had been around long enough to play both Swiss prodigies. The Martina-Venus rivalry was one of the best rivalries of women’s tennis with their tight 11-10 head to head in Martina’s favour.

However, Venus leads the Bacsinszky head to head 2-0. So why would this be an engaging affair? Because both women are playing awesome tennis right now. The young Swiss is going from strength to strength without dropping a set this tournament. Meanwhile, the former world number one is looking very much like her vintage self.

The Williams game is well known. She’s a power player, attacking from the baseline, and hitting outrageous winners from defensive positions. Venus is also an avid volleyer, using her long wingspan effectively.

The Bacsinszky game is less known, but ever intriguing. The Swiss has a backhand like a whip, and when she cracks it, extreme angles are created. She also loves to drop shot. She has previously dismissed serves with drop shots, much to her opponent’s displeasure.
Perhaps more important, is Timea’s intelligence, endurance, and ability to adjust to the situation on court. She will need those qualities to adapt to the power and speed of Williams.

Bacsinszky’s has won 3 tournaments, but her best grand slam performance is last year’s French open semi final. Williams is a 7 time grand slam champion. However, both players are looking for their first Roland Garros trophy and a place in this year’s quarter finals.

Though the rise of Tomas Berdych has never cumulated in grand slam silverware, he still remains one of the greatest threats on tour. Causing memorable upsets, the tall Czech is one of only 3 players to have wins over each of the “Big Four”.

Berdych is a powerful ball striker. His easy grip allows for clean flat strokes. He builds his big-hitting game around a strong serve and trying to dominate the rallies early.

The players have a very tight head to head, with Berdych leading 7 to 6.

If David Ferrer wants to even the score, he will need to do more than play solid defence to Berdych’s aggressive hits. Though Berdych has great footwork on court, he does prefer to stay at the baseline. The Spaniard should try and move him around, drawing him away from the comfort zone. Ferrer must also hold on to his serve, as the Berdych serve often proves impenetrable. This way the pressure will stay on the Czech, who can be mentally fragile during intense moments.

Both men have advanced to the Roland Garros quarters before. Both men are going for their first grand slam win. But when this match is over, only one man will inch one step closer to realising that dream.