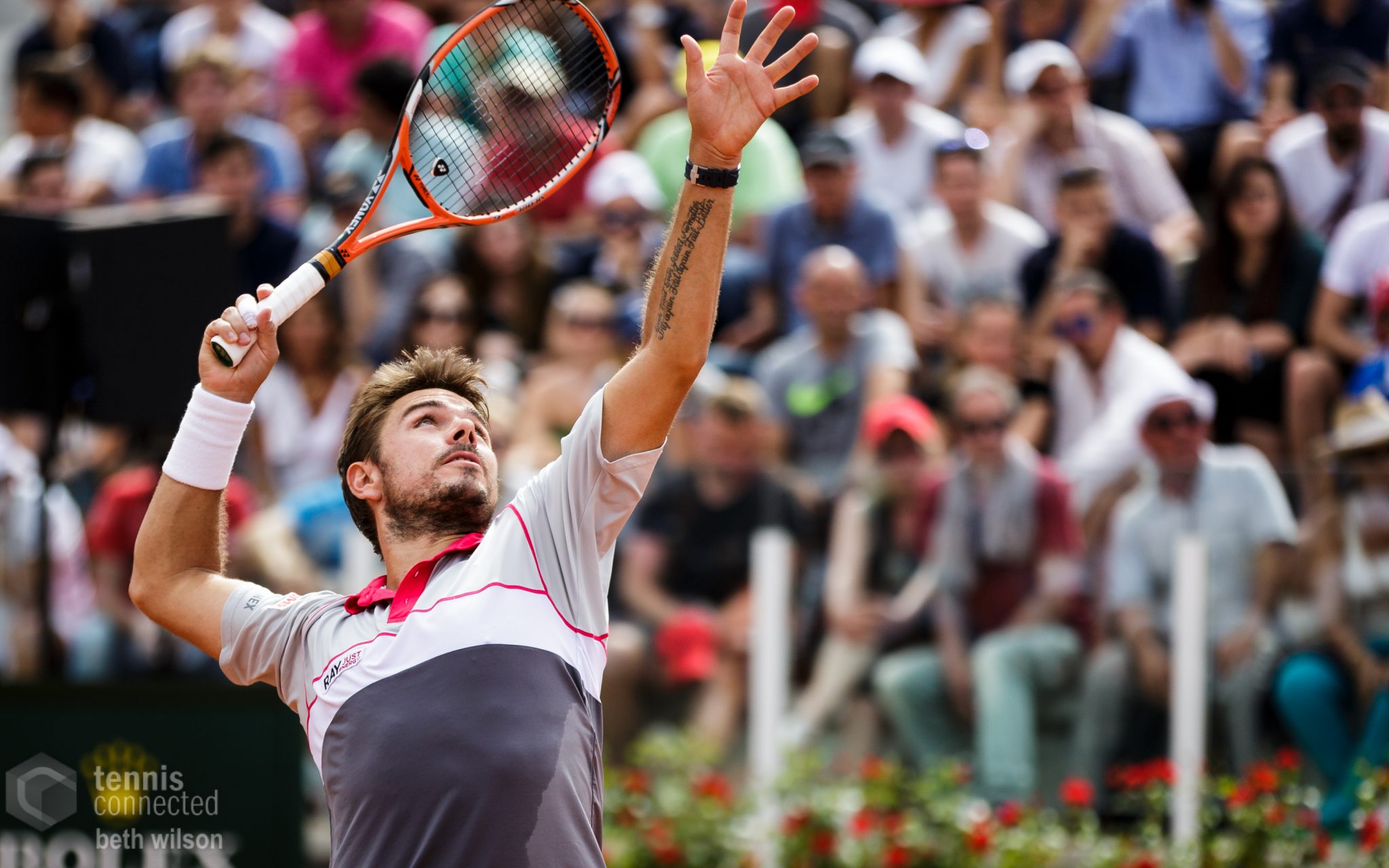 By the end of the first week, the grand slams usually see their fair share of upsets. But this week’s upsets have not come from defeats. Injuries have instead taken centre stage this year as the crowd favourites succumbed to body sprains and pains. Roger Federer and Gael Monfils were hampered from even making it to the starting line. Subsequently these last two days saw the tearful withdrawal of Rafa Nadal followed by the emotional departure of Jo-Wilfried Tsonga mid match. The draws have really opened up and we are watching to see who will take advantage of these untimely exits.

When discussing the future of women’s tennis, Garbine Muguruza is clearly leading the young pack. She became a crowd darling having dismissed Serena Williams in two sets at 2014 Roland Garros, and pushing her to the edge the following year during her maiden grand slam final at Wimbledon.

Muguruza’s bold style of play includes a big serve and trademark down-the-line backhand. The world number 4 is aggressive player who loves to take the game to her opponent from the first shot.

Though strong on both wings, Svetlana Kuznetsova will try and put the Muguruza forehand under pressure, as this is the more vulnerable aspect of the Spaniard’s game.

Kuznetsova, one of the tours most underrated players, is a two-time grand slam winner whose trophies include the 2009 Roland Garros Coupe Suzanne Lenglen. The Russian is an all-round player with powerful ground strokes and heavy topspin. Varying her shots with spins and slices often keeps her opponents guessing.

This game will likely be characterised by engaging baseline rallies as each player tries to find the angle or draw the error of the other’s racquet.

Andy Murray often seems to get more than his fair share towering giant opponent. Having powered through the tour’s tallest player, Ivo Karlovic, in the previous round, Andy now faces off against the tour’s third tallest – John Isner.

Isner’s game is built around a consistent huge serve followed by a powerful forehand. The American will use this weapon to try and hit Andy off the court. He will deliver big serves when it matters most, and use aces to get him out of trouble.

But the Scott’s game matches up perfectly against the big servers. Known as one of the best returners, the world number 2 will neutralise Isner’s greatest weapon, put the ball back in play, then start to tactically break down the American’s game.

Both players are patient to build their points from the back of the court, but ultimately Andy’s superior all-court play will overwhelm Isner. In their five previous meetings, Isner had only taken one set off Murray. We expect Andy to improve on that head to head today with another 3 or 4 set defeat.

Troicki is looking to make his first grand slam quarter final. But a formidable Wawrinka stands solidly in his way.

Having come through that near disastrous first round, Stan has found his form again. Blasting through his next two rounds in straight 3-setters, the defending champ is on an upward curve.

The Swiss will aim to keep his first serve percentage high, and ensure he is firing accurately off both wings. This would also be a good opportunity to test out some drop shots.

The Serb had a grinding style of play and with recent improved fitness is moving better in the court. Troicki must hold his serve to keep close to Stan and not allow the Swiss to pull out and run away with the set. He will have to test different tactics against Stan, possibly some net play and slices to throw Stan off his rhythm.

With such humid atmosphere, Troicki may struggle to move the slow ball. Meanwhile Stan will use the heavy conditions to generate more power and dominate the rallies. This game is entirely on Stan’s racquet.