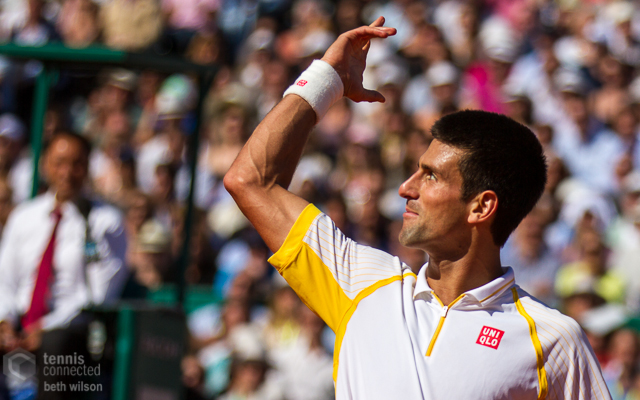 With the 2016 French Open commencing tomorrow, it’s time to predict both the men’s and women’s singles champions.

On the men’s side, world number one Novak Djokovic is desperate to complete the career Grand Slam by capturing the one major title to have eluded him to date, whilst on the women’s side top seed Serena Williams is looking to defend her title and claim the twenty-second Grand Slam title of her illustrious career.

Will Djokovic finally find success in France? Can anyone stop Serena? Read on for my thoughts and predictions.

Tennis fans worldwide will be disappointed with the withdrawals of Federer and Monfils from the tournament, but there are still a number of fascinating story-lines heading into the second major of the year.

Djokovic remains head and shoulders above everyone else on the ATP Tour, and once again returns to Roland Garros fixated on lifting the trophy. The Serb has had a couple of hiccups during this year’s clay-court season, losing to Vesely in Monte Carlo and Murray in Rome, but in some ways I think those losses will benefit him. Last year, Djokovic arrived in Paris on a 22 match winning streak, which he extended to 28 consecutive wins before being upset by a red-hot Wawrinka in the final.

This year, Djokovic doesn’t bear the burden of any winning streak, and I think we will see the Serb remaining very low-key in the early stages of the tournament, seeking to negotiate his way through to the second week of the tournament with a minimum of fuss.

There’s no doubt Djokovic wants the French Open title more than any other at this point in his career, but he and his coaching team understand the importance of staying in the moment and not letting desperation or the weight of expectation affect his performance. The Serb has a relatively easy path through to the quarter-finals, where he is likely to face former finalist Ferrer, who is always a tough opponent on the red dirt, or Berdych, who has struggled against the ATP Tour’s elite performers in recent times.

Nine-time French Open champion Rafael Nadal has had a very good clay-court season after a poor 2014, the Spaniard picking up titles in Monte Carlo and Barcelona. Federer’s withdrawal allowed Nadal to become the tournament’s fourth seed, meaning he won’t face Djokovic until the semi-finals. However, the Spaniard has a tough path to the final four, with match-ups against bogeyman Fabio Fognini and the much-improved Dominic Thiem on the cards.

Nadal was very close to beating Djokovic in Rome, but couldn’t seal the deal in either of the sets the pair played. If the fourth seed can boost his confidence by performing well in the lead-up to the semi-finals, I think the Nadal-Djokovic clash, if it eventuates, will be far closer than last year’s encounter in Paris which Djokovic won easily.

In the bottom half of the draw, defending champion Stan Wawrinka and the in-form Andy Murray are scheduled to meet in the semi-finals. A finalist in Madrid and the winner in Rome, Murray is enjoy a second consecutive season of success on clay and I think the Scot has his best ever chance of claiming the French Open title. He’s got a tricky first round match against the veteran Stepanek, but I fancy Murray to move through to the quarter-finals without too much trouble. There he will likely face Kei Nishikori, who has proved himself to be one of the ATP Tour’s best clay-courters in recent years. I favour Murray to come out on top given the best of five sets format, but he’ll need to be at his best if he faces Nishikori as predicted.

It will be interesting to see how Wawrinka backs up last year’s sensational victory at Roland Garros. The Swiss star has a relatively easy section of the draw, although French counterpuncher Gilles Simon is lurking as a tricky potential opponent. In the quarter-finals Wawrinka could face eighth seed Milos Raonic or former US Open champion Marin Cilic, but I think the third seed will be too strong should he face either Cilic or Raonic.

In many respects, Wawrinka enters this tournament with nothing to lose after his unexpected 2015 triumph, and that may allow him to play with the freedom and aggressive shotmaking that saw him stun Djokovic in last year’s final. A Murray-Wawrinka semi-final, should it eventuate, would pit Wawrinka’s hard-hitting against Murray’s counterpunching nous. Murray’s improved first and second serves have delivered results so far this year, and I think the Scot is in better form than Wawrinka right now.

After splitting the Madrid and Rome finals, it would be no surprise to see Murray and Djokovic square off in the French Open final. Murray won the last encounter, in Rome, but for a variety of reasons Djokovic was not at his best in that match. Djokovic has had the better of Murray in their recent Grand Slam finals and, assuming Djokovic is at full health, I think the Serb will be too strong for the Scot over five sets. 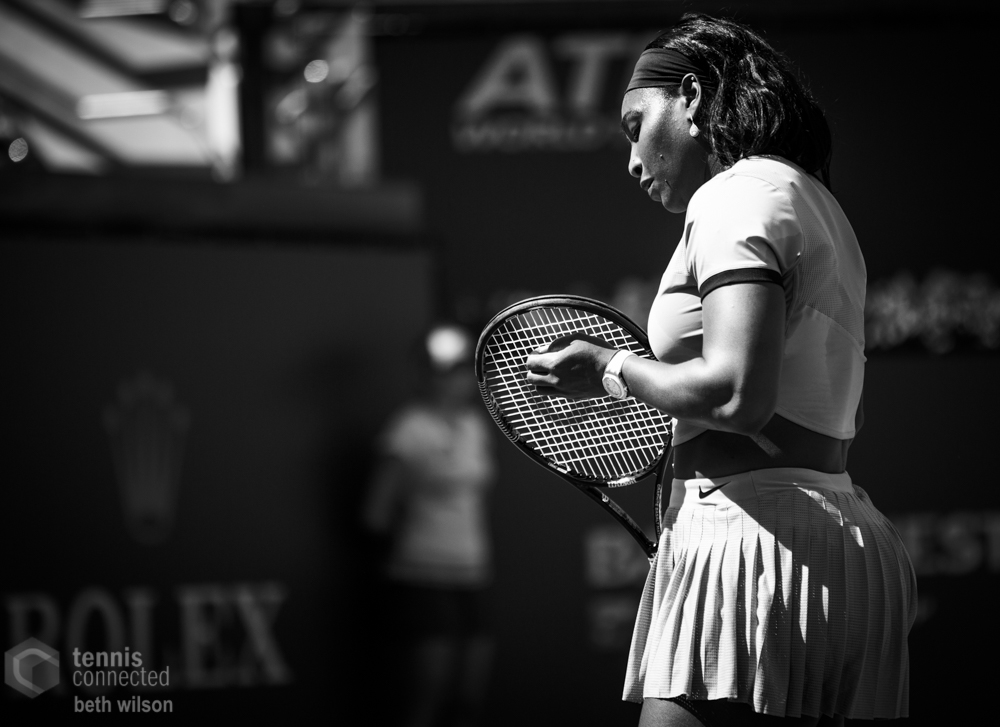 After her surprise loss to Angelique Kerber in the final of the Australian Open earlier this year, one can be sure that Serena Williams will be determined to reconfirm her status as the dominant player on the WTA Tour.

Williams has a few tricky players in her section of the draw, including former champions Ana Ivanovic and Francesca Schiavone, but I think the American will march her way into the quarter-finals in impressive fashion. Victoria Azarenka, Williams’ toughest opponent on tour, is her likely opponent in the final eight and whilst such match, if it eventuates, would no doubt be tightly contested, I favour Williams on the red dirt as Azarenka is a far better performer on faster surfaces.

Timea Bacsinszky was a surprise semi-finalist at Roland Garros last year and the Swiss player could well make another deep run this year. Other players in her very open section of the draw with a chance of making the semi-finals include Madison Keys, who reached the final in Rome, and Australian Open champion Angelique Kerber, who will no doubt have much greater confidence following her triumph in Melbourne.

After a difficult start to the year, Simona Halep enjoyed a much-needed confidence boost by claiming the title in Madrid and, under the guidance of the  very astute Darren Cahill, I think the Romanian can put together a run to the final four in Paris. If she and Muguruza square off in the semi-finals, as predicted, I favour Muguruza courtesy of her greater firepower.

A Muguruza-Williams final would be a repeat of last year’s Wimbledon final, where Muguruza had some chances but Williams was ultimately too composed and experienced. Muguruza has beaten Williams in Paris before, but if the pair meet in the final this year then I think Williams will handle the pressure of the situation better and eventually prevail.

That’s it for now. Enjoy the fortnight of tennis from Paris and be sure to follow all of the action on Twitter: @satelliteserve.