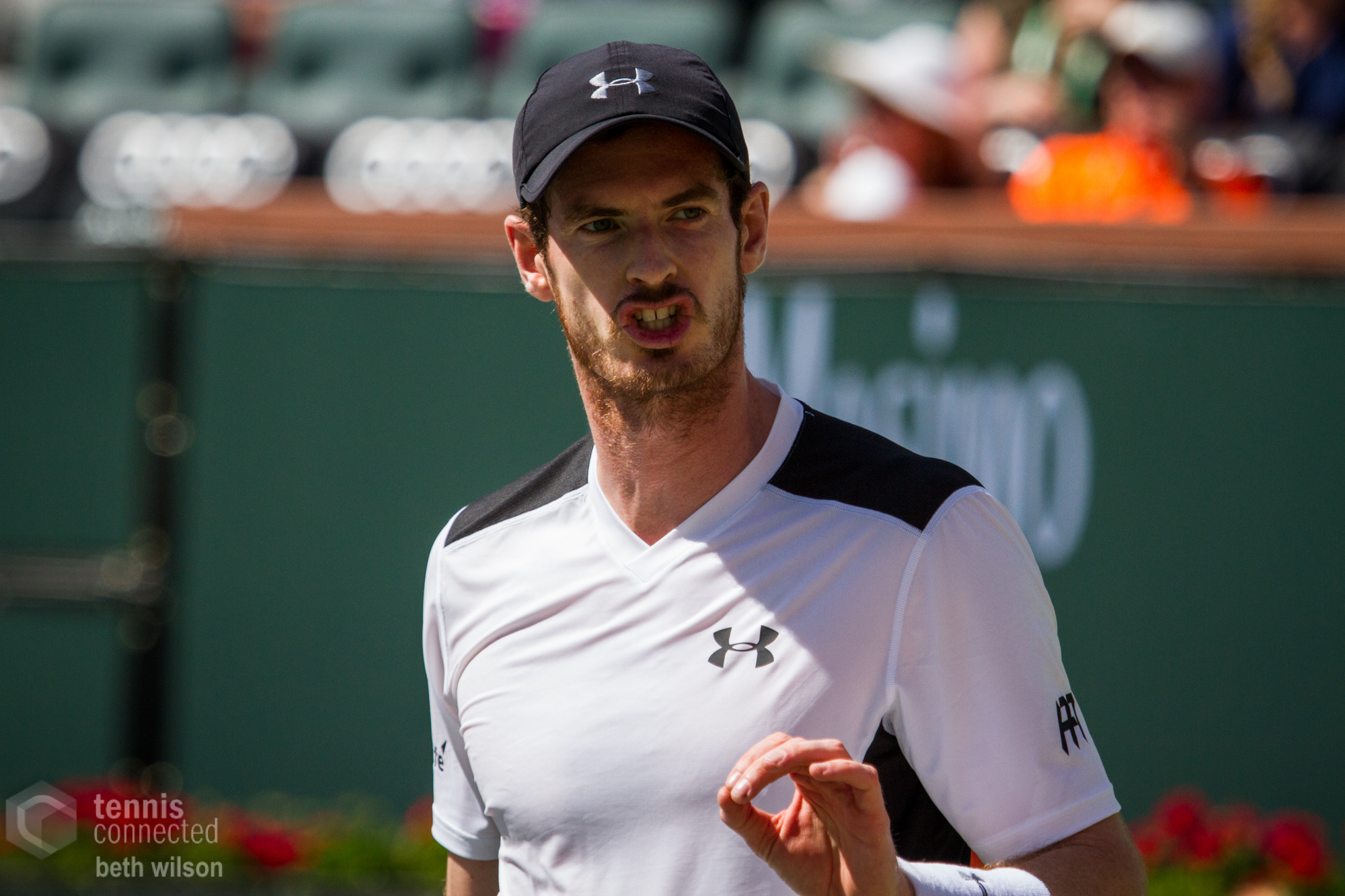 Welcome to Tennis Elbow, the column that looks back on the week that was in the world of tennis. This week, Charles Blouin-Gascon recaps the 2016 clay court season.

At long last, here we are.

At long last, all that separates us from the 2016 Roland Garros is one mere week of rest. After more or less two full months of clay court tournaments of relative importance, we’ve reached the big one.

And you know what’s the fun part?

On both the men’s and women’s sides, results from April and May have made this edition of the French Open, often the most fascinating event of the year, as unsettled as it’s been in recent memory.

This year when we ask, “Who should be the favourites?” we can make a legitimate case for plenty of players.

Rafael Nadal going back to his winning ways in Paris for the tournament he has traditionally owned would make one hell of a storyline. Unfortunately, the Spaniard has become hopeless against Novak Djokovic, losing seven matches and 15 sets in a row. If he wants to win, he’ll likely have to avoid the Djoker—because even when he’s great, he’s not good enough.

Everyone loves Roger Federer and, at Roland Garros just like everywhere else, everyone wants to see him win. But while he’s an excellent clay court player, Federer has also been hampered by a myriad of little injuries since the Australian Open; if his body hasn’t completely broken down, it’s close. We forget that he’s turning 35 and that this shouldn’t be surprising.

Andy Murray celebrated his 29th birthday with a first title in 2016, defeating Novak Djokovic a week after the Serb had overcome him to win the Madrid Open title. He’s concluded the pre-Roland Garros portion of the clay court with a 12-2 record and is as playing as good tennis as anyone else.

The boom or bust: Stanislas Wawrinka

One who isn’t playing especially well is Stanislas Wawrinka. Since winning in Dubai in February, the 31-year-old has won only five of his 10 matches. That simply won’t be good enough for the French Open, though maybe not all is lost? Before he lifted the Coupe des Mousquetaires in 2015, Wawrinka arrived in Paris on an 8-7 run. The Swiss can catch fire at any time.

The 25-year-old David Goffin and 22-year-old Dominic Thiem have been playing especially great tennis in 2016 and both possess the kind of games that translates well to clay courts. They’re now firmly entrenched in the Top 15 and will be as dangerous as anyone else in Paris.

He’ll be fine. Novak Djokovic suffered his third defeat of 2016 against Andy Murray, losing 6-3 and 6-3 in the Rome final. Some may see signs for worry but other than an inexplicable early defeat in Monte-Carlo, and an early retirement at the Dubai Duty Free Tennis Championships, Djokovic hasn’t done worse than a final in 2016.

He’ll be fine, and anyway the weather probably played a role in his loss against Murray. (Alright alright, no excuses.)

"Somebody has to get hurt for you to get the point?" -Djokovic furious they're playing through rain, saying he nearly twisted ankle thrice.

Victoria Azarenka was always going to come back down to earth. After the blistering start to the 2016 season she had, after winning 26 of 27 matches and three tournaments, she was always going to run into some trouble—that these unfolded at Madrid and Rome, two clay court events that don’t play to her strengths, shouldn’t be surprising. On a different surface, we would have been inclined to pick the Belarus but alas.

We have already discussed the Maria Sharapova (non)-doping case ad nauseam already. It’s really too bad for her that her suspension had to carry through the month of May, because the clay court season has typically been perhaps the best time of the year for the Russian. But there’s always next year! (Unless she’s suspended, of course.)

The boom or bust: Simona Halep

Up until she took advantage of a (very) favourable main draw in Madrid for her first title of the 2016 season, Simona Halep had been in the midst of a relatively okay season: not bad, but not particularly good either. She’ll hope to avoid the same fate as she suffered in Paris in 2015, as she lost in the second round just a year after making the finals.

Lest we forget, and you’d be forgotten for overlooking her this season as she’s been only average, but Garbine Muguruza has reached the quarterfinals of the past two French Opens. We envision the Spaniard once again among the last eight standing, if not even better.

It’s silly to think so, but Serena Williams’s 2016 season had been disappointing up to this point. Sure, she had amassed $1.8 million in prize money while losing only three times in 16 matches, but she was on the verge of entering Roland Garros still without a title to her name. Mostly, that’s why this Internazionali BNL d’Italia was important for the American.