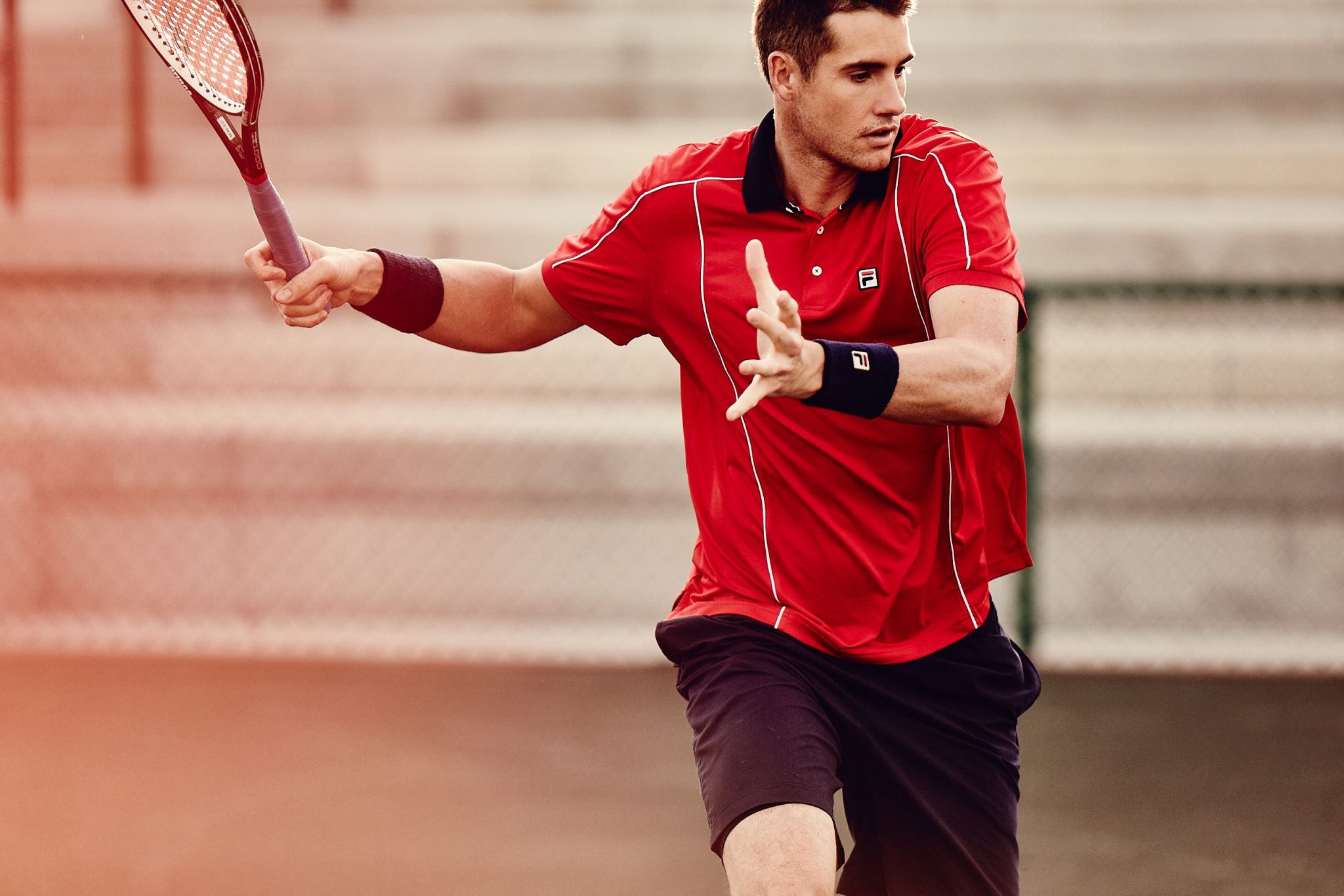 “We are proud to have American tennis star John Isner join our strong lineup of ambassadors,” said Jon Epstein, President of FILA North America. “His ability on-court, his pursuit of excellence and his passion for the game make him an excellent representative for the FILA® brand. We are thrilled to align with a world-class athlete like John and we look forward to this collaborative relationship.”

Isner, 30, is the #11 ranked player on the ATP World Tour and is currently the highest-ranked American male tennis player for the fourth straight season. He turned pro in 2007 and has amassed 10 ATP singles titles and three doubles titles. John achieved a career-high ranking of #9 in 2012. Isner is known for having one of the fastest and most powerful serves in the game. He currently ranks 10th for the most aces in the history of the ATP. Isner also played the longest match in tennis history, at Wimbledon in 2010.

“FILA® has such a celebrated heritage in tennis and I am excited to begin my partnership with the brand,” said Isner. “I have long admired and respected FILA and it’s an honor to join the legends of the game who have worn FILA® on-court.”

FILA has a long and distinguished history in the world of tennis that continues with endorsements of ATP World Tour and WTA Tour athletes. FILA is a sponsor of the BNP Paribas Open and the Hall of Fame Tennis Championships. In addition to event partnerships, FILA is an official supplier to Junior Tennis Champions Center, Van der Meer Tennis, John Newcombe Tennis Ranch, and the Kim Clijsters Academy in Belgium.

The FILA® brand was established over a century ago by the FILA brothers of Biella, Italy. FILA® is now a leading sport and leisure footwear and apparel brand that is distributed worldwide. FILA has achieved world-class recognition in tennis by marketing high design and style content products that are endorsed by professional athletes from around the world.

Visit www.FILA.com??? to see the full collection of tennis apparel and footwear.