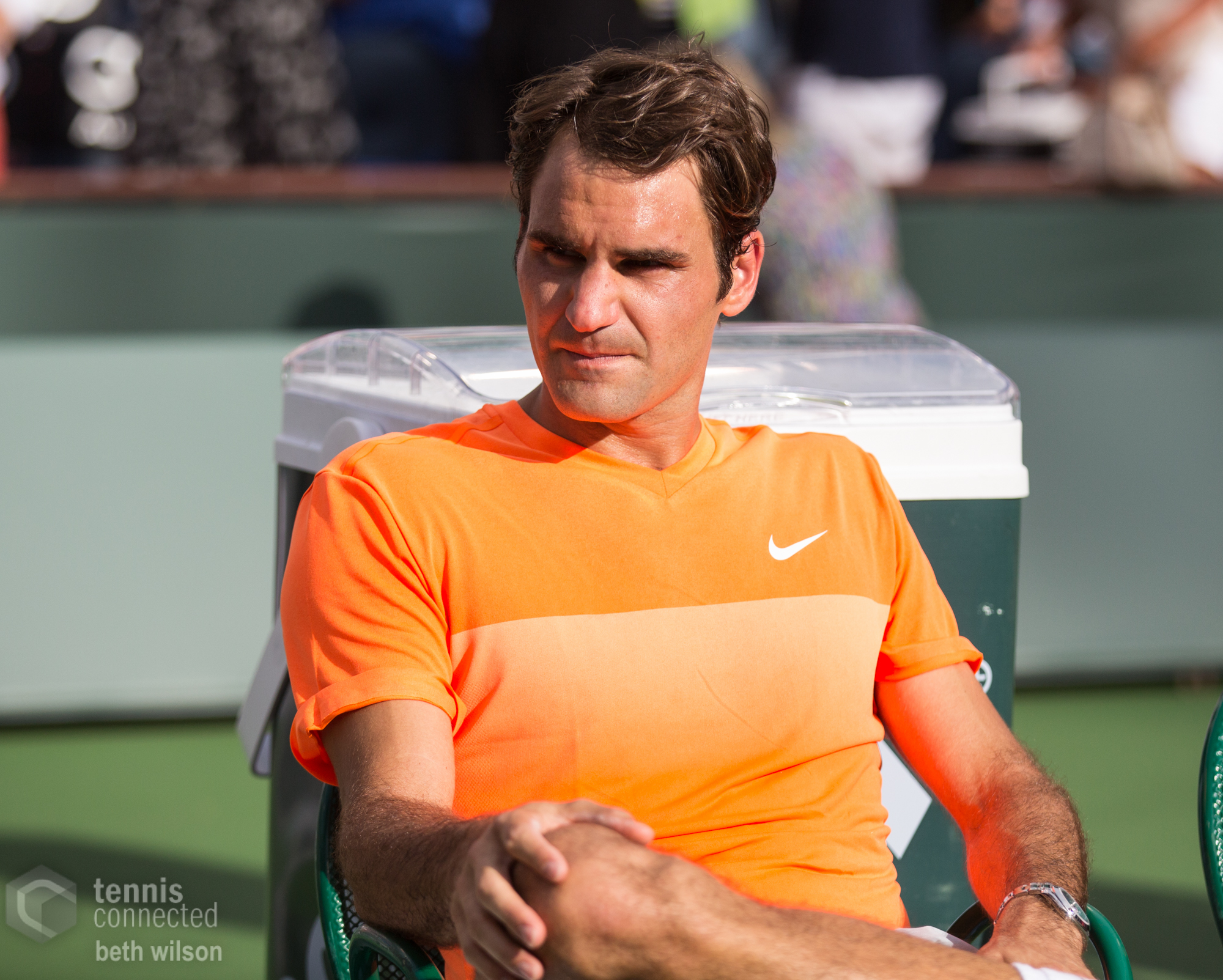 Roger Federer was unable to replicate Flavia Pennetta’s fairytale finish to the US Open on Sunday night, the second seed going down to world number one Novak Djokovic in 4 sets. The Serb claimed his third Grand Slam of the year and the tenth major of his illustrious career with the win, which was earned in the face of a heavily pro-Federer New York crowd.

A three hour rain delay frustrated the spectators at Flushing Meadows and tennis fans all over the world, but once the players eventually arrived on court all was forgiven, as Federer and Djokovic immediately showed why they are ranked one and two in the world at present.

Djokovic’s incredible abilities on the return of serve put pressure on the Federer serve from the outset, with the world number one claiming the opening break of the match in the fifth game of the first set. Federer responded immediately, breaking back, but despite a bad fall Djokovic was the better player in the opening stanza. The 2011 US Open champion secured another break in the seventh game and maintained his advantage to claim the first set, 6-4.

In the second set, it was Djokovic who was constantly forced to fend off Federer’s attacks, saving five break points in the second game of the set, and later being forced to save a pair of set points. Finally, in the twelfth game of the set, Federer capitalised on his third set point, taking it 7-5 to level the match at a set apiece.

The players traded service breaks early in the third set before the set’s final three games provided the match’s pivotal moment. After squandering a couple of break points in the seventh game of the set, Federer failed to hold serve after being up 40-15, handing Djokovic a chance to serve out the set. The Swiss star again earned multiple break points as Djokovic attempted to close out the set but, in what was the story of the night for Federer, he was unable to make the most of his abundant chances.

Multiple breaks to Djokovic in the fourth set made it appear as though Federer had run out of steam, with Djokovic zeroing in on the finish line. The 17-time major winner kept fighting until the end, claiming one of the breaks back in the eighth game and then having a trio of break point opportunities to level the set at 5-all. But Djokovic was not to be denied, staying rock solid on the break points and claiming the championship after a 200 minute duel when Federer over-hit a backhand return.

For Djokovic, it was a magnificent victory in the face of a hostile crowd and one that demonstrates his incredible mental strength. He refused to be intimidated by the crowd, or by Federer’s so-called “sneak attacks”, and simply willed himself to victory. If not for Wawrinka’s out of the box performance in the Roland Garros final, Djokovic could well have been celebrating the calendar Grand Slam in New York on Sunday night. The Serb now has 10 majors to his name and, given his current status as the world’s best player and his relatively young age (28), who’s to say that he won’t eventually surpass Federer’s current mark of 17 Grand Slams? That, however, is a discussion for another day.

For Federer, it will be a very difficult loss to accept, for a number of reasons. First of all, the 34 year old has been in terrific form in the last few weeks and was certainly playing well enough to win the title. Second, the Swiss star had so many opportunities in the final (converting just four of his 23 break opportunities) that he will long rue his missed chances in the match. Usually, Federer has a knack of producing his best tennis on the biggest points, but doing so is a lot more difficult against Djokovic than against other players. Third, time is not on the second seed’s side. Even though he is playing superbly, at 34 there is no guarantee as to how much longer his body will hold up. Notwithstanding all of these things, the overwhelming positive is the level of Federer’s play, which means that he will continue to be one of the title favourites at the Grand Slams next year and, if his body holds up, in the years to come thereafter.

That’s it for this year’s US Open. I hope you have enjoyed the coverage over the past fortnight. Enjoy the rest of the tennis season and I’ll be back later in the year with my regular monthly column, I-Formation. In the meantime, you can follow all of the tennis action on Twitter: @satelliteserve.