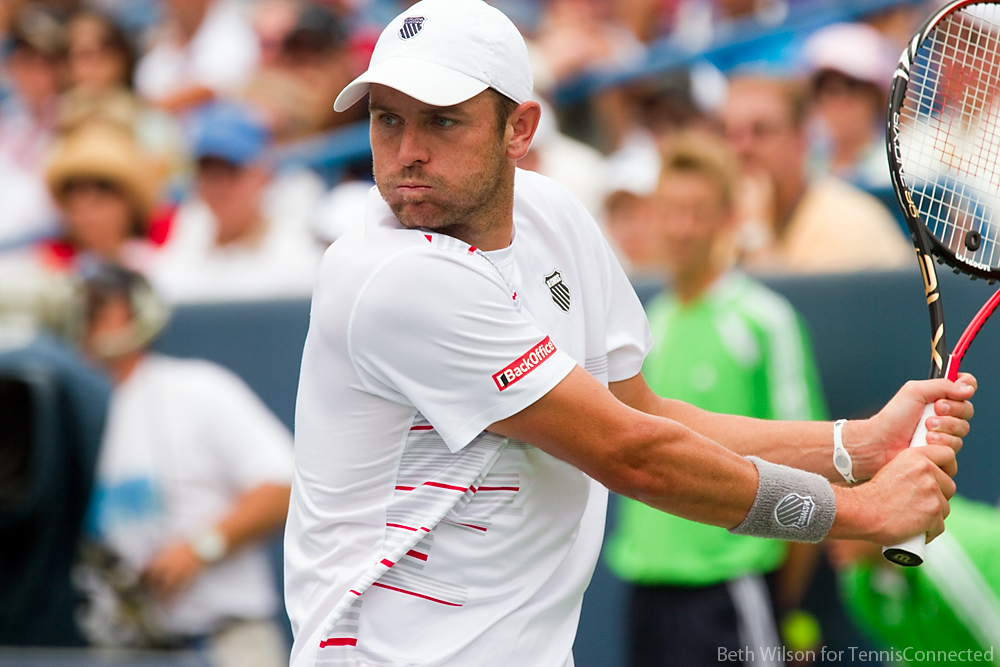 Welcome to Tennis Elbow, the column that looks back on the week that was in the world of tennis. This week, Charles Blouin-Gascon reviews the 2015 season up to this point on the WTA Tour.

I don’t know if you’ve heard, but Mardy Fish announced that he would retire after this summer’s US Open.

My schedule this summer will be Atlanta, Cincinnati, and I will finish my career at the US Open. #lastride

This schedule has already started, with Fish falling to Dudi Sela in singles and then again in the doubles quarterfinals (with his old friend Andy Roddick!) at the same BB&T Atlanta Open that he had won twice during his career.

His participation at the tournament in Georgia actually constitutes a return to action for the 33-year-old, who had only competed in one event, the BNP Paribas Open this year, in two years. This is why it’s likely silly to expect much from Fish’s farewell tour until the US Open: he simply hasn’t played enough lately and, currently ranked at No. 1041, will enter the last Grand Slam with a protected ranking.

Don’t expect much from Fish, folks, as he winds down his 15-year career. Just be thankful that you got to see him play.

Now is as good a time as any to try to figure out the man’s legacy in the sport of tennis. Let’s start with the facts.

But it’s doing a disservice to the man to merely remember him for his wins or losses on the tennis courts.

In a sport that too often recognizes strictly and exclusively excellence, at the expense of the merely good and regular, Fish deserves a proper sendoff. He is ultimately a man who will go down as a fairly good, maybe even average, tennis pro during his time on the ATP World Tour. Over his career, Fish failed just a little bit less often than he succeeded, currently holding a 300-216 record and a 58 per cent winning percentage, and the evolution of his ranking indicates the same kind of shift between excellence and decidedly average.

He’s among the most human and genuine players of his era, one who has battled an anxiety disorder since at least 2012 and hasn’t shied away from explaining how it affected him. In a 2014 interview with the USA Today, he says that, “I was basically getting anxiety attacks every 30 minutes of the day at that time. That was the worst of it. They would just never stop.”

It’s not exactly a surprise, then, that Fish had difficulty stepping on a tennis court to perform in front of thousands. In this way, tennis is as unforgiving a sport as there is, with one player’s flaws and failures exposed to the naked eye in all their, erm, glory. On a tennis court, a player is at the mercy of his demons and the general public, and there’s nothing he or she can do about it. Once he accepts and overcomes that, then he or she typically does fine—but not everyone ever does.

In the same feature on USA Today, Fish explains that, “I’ve come a long, long way from where I was.”

That alone should be a good enough reason to cheer for him loudly over the summer. Before he steps away and we can’t ever cheer him again.