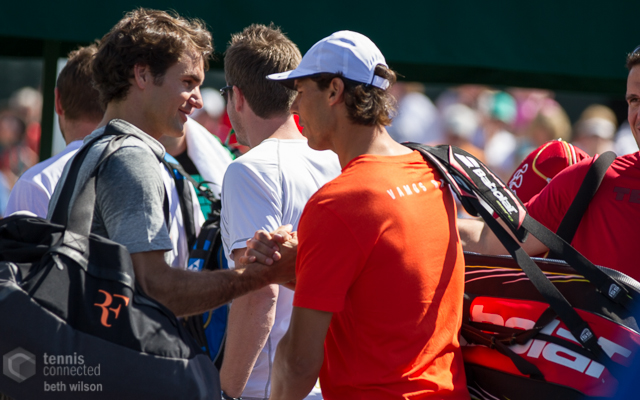 Greetings and welcome to two weeks of coverage of the year’s premier clay-court tournament, the French Open, from Roland Garros, Paris. With the tournament commencing tomorrow, today’s first issue sets out my predictions for the men’s and women’s singles.

A troublesome wrist notwithstanding, Novak Djokovic has to like his chances of claiming his first ever French Open title this year and completing what would be a career Grand Slam. Wrist problems affected the Serb’s play in Monte Carlo and resulted in an interrupted lead-up to Paris for the world number 2, but his win in Rome underlined his match fitness as well as his recent dominance over long-time rival Rafael Nadal (the win in Rome marked the fourth successive win for Djokovic over the Spaniard).

Djokovic has also been visibly affected by the catastrophic recent floods in the Balkans region, donating his Rome winnings to the relief effort, and he would love nothing more than to lift the spirit of his embattled countrymen (among others in the region) by raising the trophy in Paris.

Nadal has to battle not only a poor recent record against Djokovic in Paris, but also the 8-time champion’s worst lead-up to Roland Garros in a decade. The top seed has lost 3 times on clay this season, and even in winning has raised eyebrows, looking shaky in the Madrid final against Nishikori before the Japanese star retired injured, and then being forced to battle his way through to the final in Rome. I expect Nadal to lift his game in Paris, and still be there on the final Sunday of the tournament, but unlike last year, when Nadal was able to escape from a losing position in the semi-finals against Djokovic, I think it will be the Serbian getting the win and capturing the title this time around.

Stan Wawrinka, champion in Melbourne and Monte Carlo this year, will look to make a strong run into the second week of the tournament, but I suspect the crafty Italian Fabio Fognini, a very effective clay-courter, could wreck the Swiss star’s plans and make a run through to the semi-finals and a match-up against Nadal.

The draw provides opportunities for the likes of Berdych, Robredo, Dimitrov, Raonic and Nishikori to make runs through to the quarter-finals, but I think Roger Federer, despite his interrupted clay-court season, will work his way through to a semi-final showdown with Novak Djokovic. The Swiss star will give his best against Djokovic if they square off, but on clay I think the Serb’s exceptional movement and laser-like backhand will prove the difference. 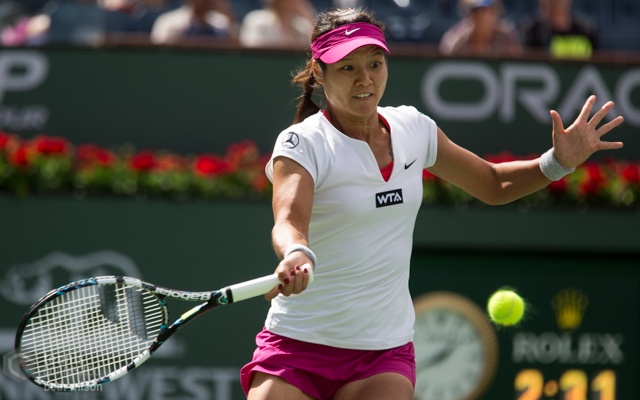 My standing theory when it comes to women’s singles at the Grand Slams in the current decade is as follows. Serena Williams, at her best, is far and away the best player on the WTA Tour and the only things that can stop her winning any Grand Slam that she enters are: (a) injury; (b) herself; and (c) an opponent playing at the peak of her powers. For the last few years, this theory has for the most part held true, with Serena notching up a handful of majors and tripping up at the other tournaments due to one or a combination of the reasons listed above. A red-hot Lisicki bested Williams at Wimbledon last year, as did an inspired Ana Ivanovic in Melbourne this year, while Sloane Stephens’ upset win at the Australian Open last year was a combination of (a), (b) and (c).

Williams has been a dominant player on clay in the last few years, and I think there are only a handful of players who match up well against her on the surface. Aussie Sam Stosur beat Williams in Paris in 2010 and could play her in the semi-finals, although I think Maria Sharapova is a safer bet to assume that quarter-final slot. Sharapova’s weak serve leaves her vulnerable against Williams on clay, while the American’s toughest hard-court opponent, Victoria Azarenka, is out of the tournament due to injury.

Russian veteran Kuznetsova is another player who pairs up well with Williams on the red dirt, but the 2009 champion would need to make the final to earn a crack at the American. I think Spanish fourteenth seed Carla Suarez Navarro, an accomplished clay-courter, can come through her bracket and make a maiden Grand Slam semi-final, but she will meet her match against Serena.

In the bottom half of the draw, I like the chances of Li Na, the 2011 champion and this year’s Australian Open winner. Rising star Simona Halep, seeded in the top 4 for the first time at a major, has the weapons and the enthusiasm to go deep into the second week, but I’m predicting a veterans’ final featuring Li Na and Williams on the final Saturday of the tournament. Li Na has enough power off both wings to cause problems for Williams, but I think the American will be too strong at the critical moments if the pair do play each other on the final Saturday of the tournament.

That’s it for now. Enjoy the tennis and I’ll be back with another serve shortly to preview tomorrow’s action. In the meantime, you can follow me on Twitter: @satelliteserve.