The 5 Best Known and Coveted Tennis Trophies in History

There are many well-known tennis tournaments and trophies. Whether you watch tennis regularly or not, you’ve undoubtedly heard of tournaments like Wimbledon. You’ve probably seen at least a few minutes of a match there; the players in crisp whites stretching for a serve under the beating sun, and the spectators all well dressed, sporting sun hats and little picnic baskets of delicious snacks. Some of the most famous sports trophies in the world come from tennis! A couple of times a year, tennis fans get the opportunity to watch their favorite players and some of the most talented sportspeople in the world gather to compete for these trophies. The play is fierce as these giants face off to take home the honors, the trophy, and the prize purse; there’s no better moment!

If you’re a bit of a newbie to the sport of tennis, you might need a little help navigating the names of these tournaments and where they’re played. Fear not, because we’ve got all the info you’ll need to stay current and understand what’s what in the world of tennis. 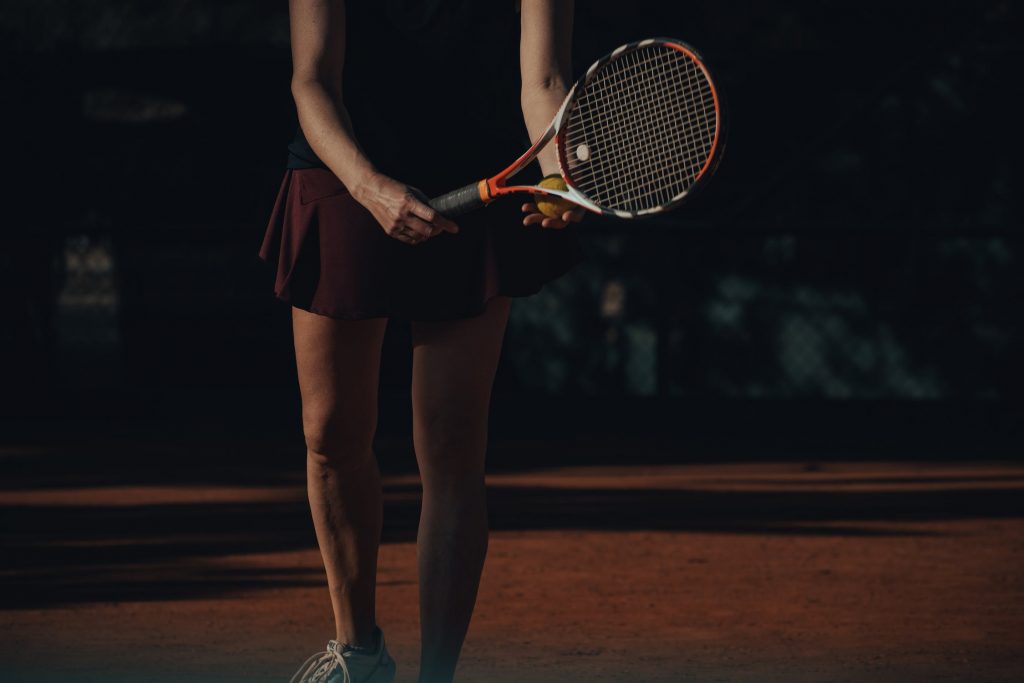 Wimbledon is one of the oldest tennis tournaments still running and certainly one of the most prestigious. Every year since 1877, this event has been hosted at the All England Club in Wimbledon, London. The tournament has certainly grown since its inception when the total number of players was 22 men (no women were allowed back then). This tournament is one of the four big Grand Slam tournaments played in the tennis world and the only one still played on a traditional grass court. Starting in late June and continuing for two weeks, this tournament is all about the traditions of tennis. Only whites are worn on the court, the spectators are expected to dress appropriately as well, and they’re often seen feasting on strawberries and cream with the Royal Family in their midst. There are no loud sponsor advertisements on the court, just a classic, refined venue. The men’s singles trophy is a classic golden cup, while the ladies’ is an embossed golden plate.

Though the Wimbledon tournament eventually expanded to include women, the Davis Cup has always remained an exclusively men’s event. It has been running since 1900 when Great Britain and the United States decided they wanted their best players to face off against each other and see who came out on top. By 2012, 135 nations were taking part in the tournament. The event winners are often referred to as the World Champion team, though we do not believe this is entirely accurate since the women of the sport are not represented. The trophy is an intricately engraved silver bowl that sits atop a pedestal that features the names of previous winners. 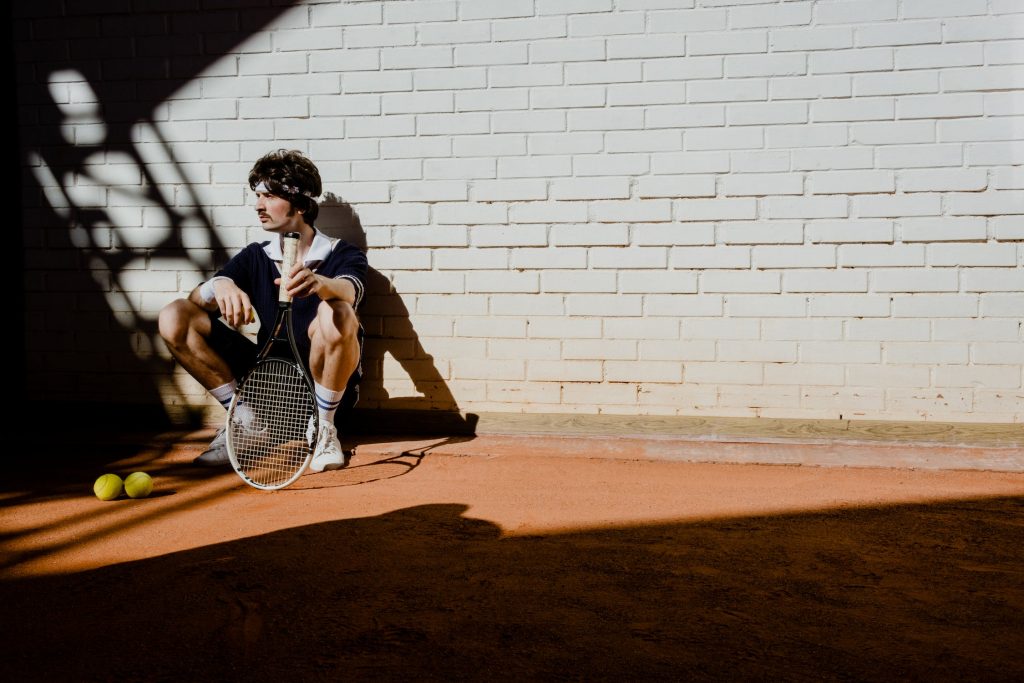 As the name implies, this tournament is held once a year in Melbourne. It’s the first in the series of four Grand Slam tournaments that take place during the year. The Open begins in the middle of January and ends on Australia Day. This tournament has been the stomping ground of some of the greatest players in the history of the sport. When the tournament began in 1905, it was played on a grass court, but that has changed as the standards of the sport have evolved. Both the men and ladies receive embossed silver cups as trophies.

Though its full name is a bit of a mouthful, the Championnats Internationaux de France de Tennis, or French Open as it is better known, is a beloved tournament. It falls second in the calendar of Grand Slam events taking place during the year. The tournament first began in 1891 in Stade Francais (it moved in 1928) and initially only admitted men, like most tournaments of the day. It was only in 1897 that women’s singles matches were allowed, with doubles following in 1925. In 1968 the tournament opened up to both professionals and amateurs. 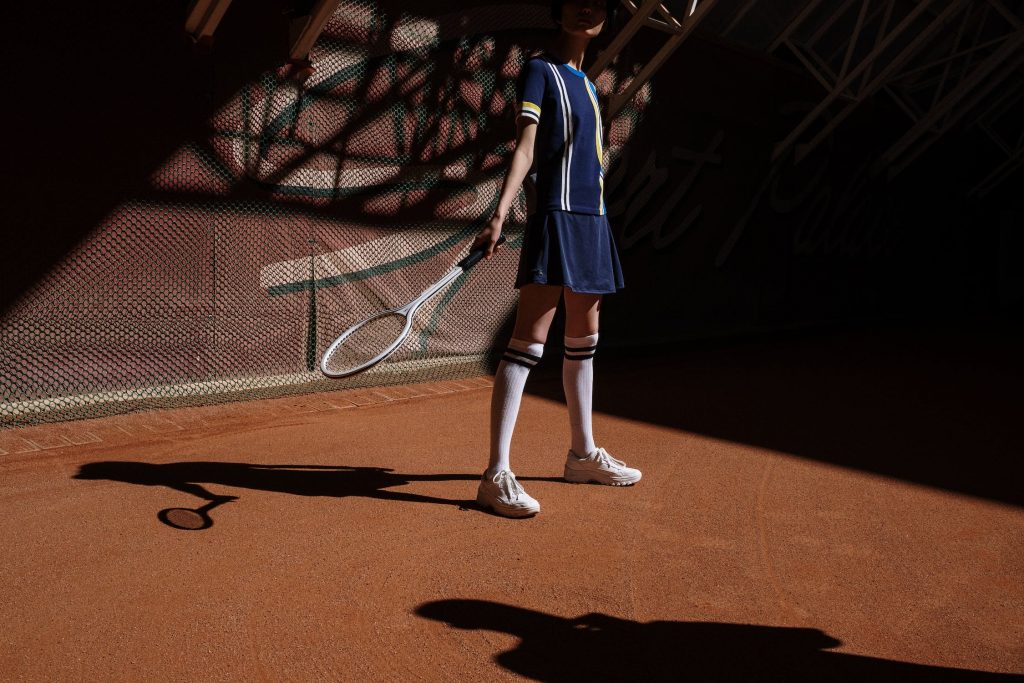 The US Open is the last event on the Grand Slam tennis calendar and takes place over two weeks between August and September. You can watch the tournament in Queens and see men’s singles and doubles, women’s singles and doubles, and mixed doubles. When it first began in 1881, the only clubs allowed to enter were those that were part of the US National Lawn Tennis Association and only men. Of course, the event soon grew to include players of all genders and has been played on all surfaces that tennis allows. Sports-loving celebrities often visit this glamorous event. A long silver cup with a beautifully shaped lid is offered as a trophy.

If you keep up with these tournaments every year, you’ll always know what’s happening in the world of tennis.