Coco Gauff will become the new WTA World No.1 in doubles when the rankings are released on Monday, August 15, becoming the 46th WTA player to achieve this feat and the 11th American woman.

Gauff confirmed her ascent to the top spot by lifting the title at the National Bank Open presented by Rogers earlier today with compatriot Jessica Pegula. It was the team’s second title at a WTA 1000 tournament this season, having also won the Qatar TotalEnergies Open in Doha in February.

Gauff has also enjoyed several other standout results over the last 12 months, including reaching two Grand Slam finals at the US Open in 2021 (with Caty McNally) and at Roland-Garros in 2022 (with Pegula), in addition to a further final appearance at the Porsche Tennis Grand Prix in Stuttgart, partnering Zhang Shuai.

At 18 years and 154 days old on Monday, Gauff is the second-youngest player in WTA history to earn the doubles No.1 ranking (having been introduced on September 10, 1984) sitting behind Martina Hingis who was aged 17 and 251 days when she clinched the elite ranking position.

Click here to read more on Gauff’s rise to become the new WTA World No.1 in doubles. 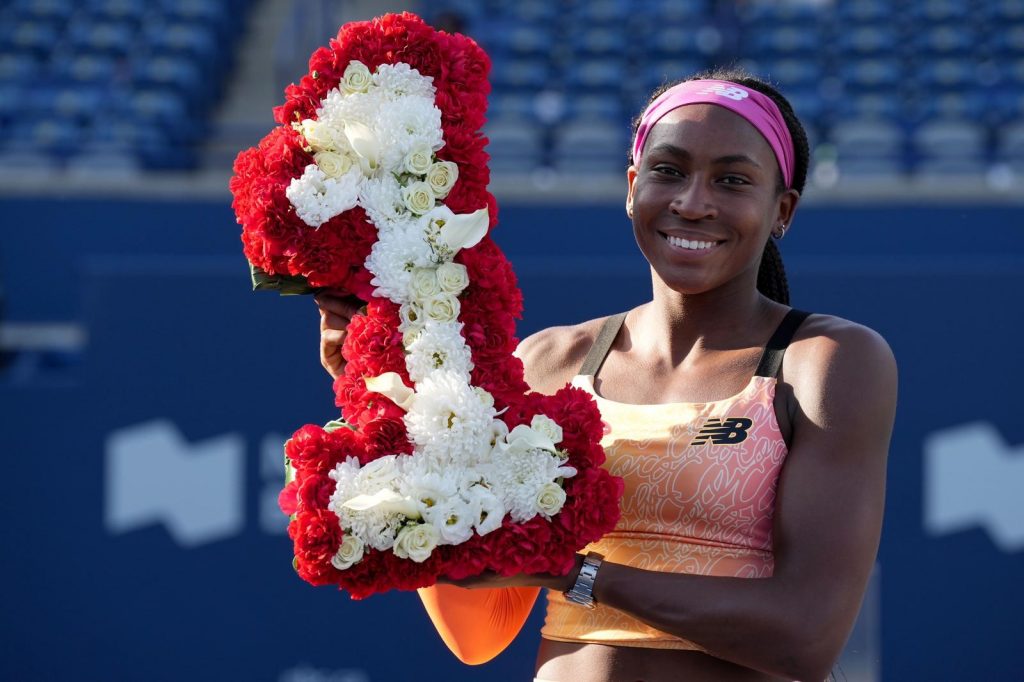