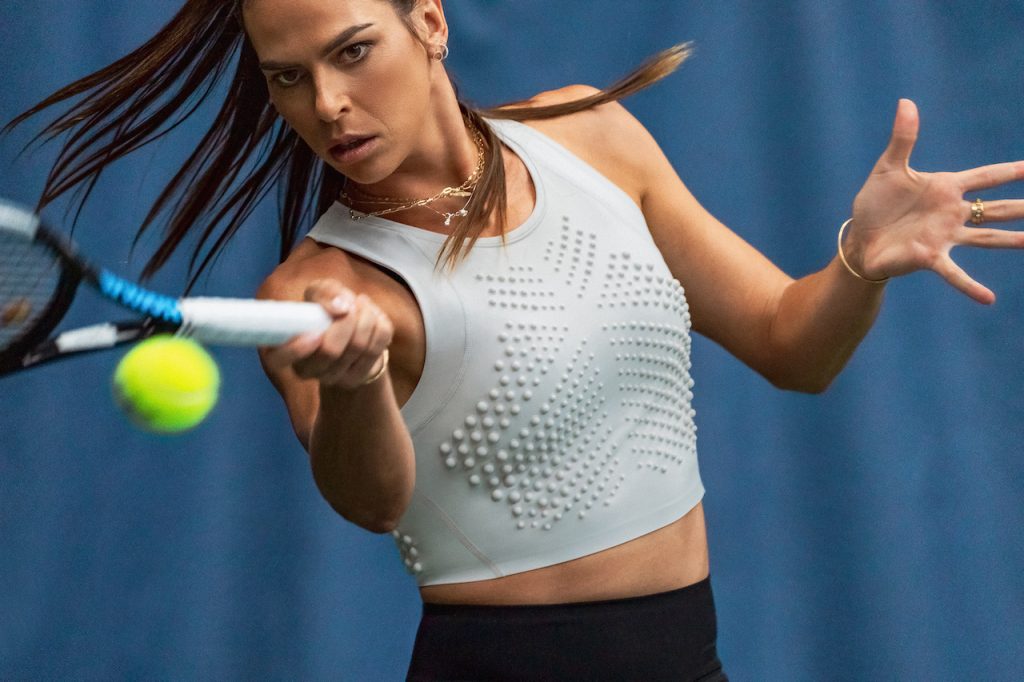 Ajla Tomljanovic is the first Australian tennis player to advance to consecutive Wimbledon quarterfinals in more than 20 years with support from fitness company Omorpho. Tomljanovic is an equity partner in the company which launched its Gravity Sportswear collection in November ’21. Gravity Sportswear the first apparel collection featuring micro weights (aka MicroLoad) built into the fabric which is scientifically proven to improve training results by getting more out of every move.