The new hard court tennis-style competition has been described by players and spectators alike, as the chess version of tennis, thanks to its classic cardio oriented ‘Battle-Royale’ gameplay

Currently regarded as the future of dynamic rally sport, Frescotennis is becoming increasingly popular amongst avid sports lovers and is gradually enshrining itself as a worthy form of competition, for all who love the twists, drama, and intense energy that characterizes the adrenaline-filled world of competitive sports. 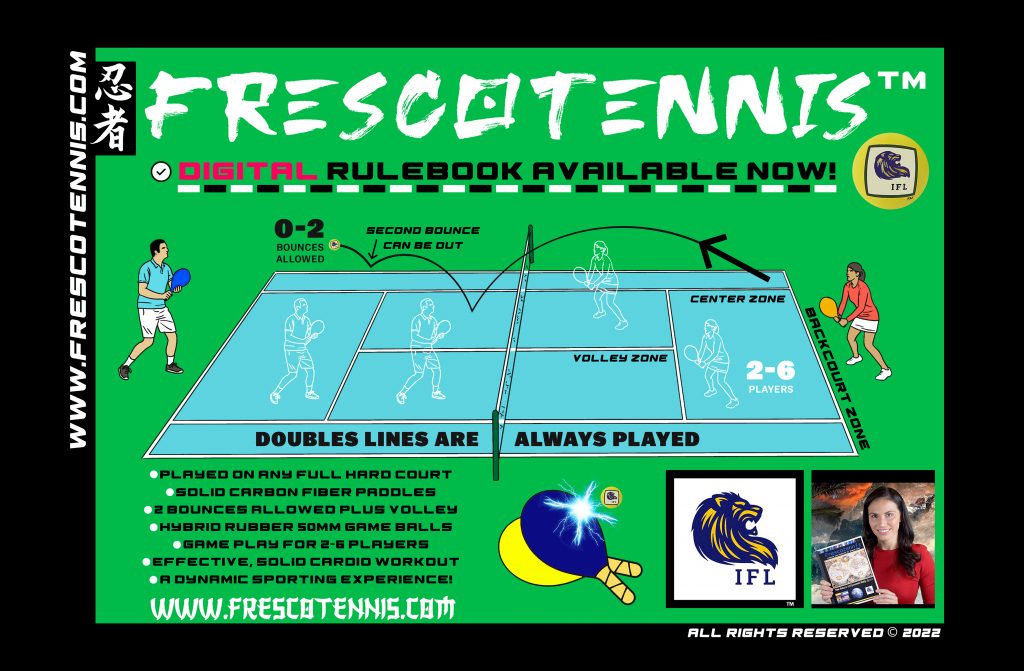 After many practice and exhibitions to prove the viability of Frescotennis, an international organization called the International Frescotennis League (IFL), was created in 2019 to govern and regulate the affairs of the new sport.

In the recently released Version 9.0 of the sport’s rulebook, interested sports fans can find detailed information on the rules governing Frescotennis, as well as specific instructions for building skills and maintaining the integrity of the sport. 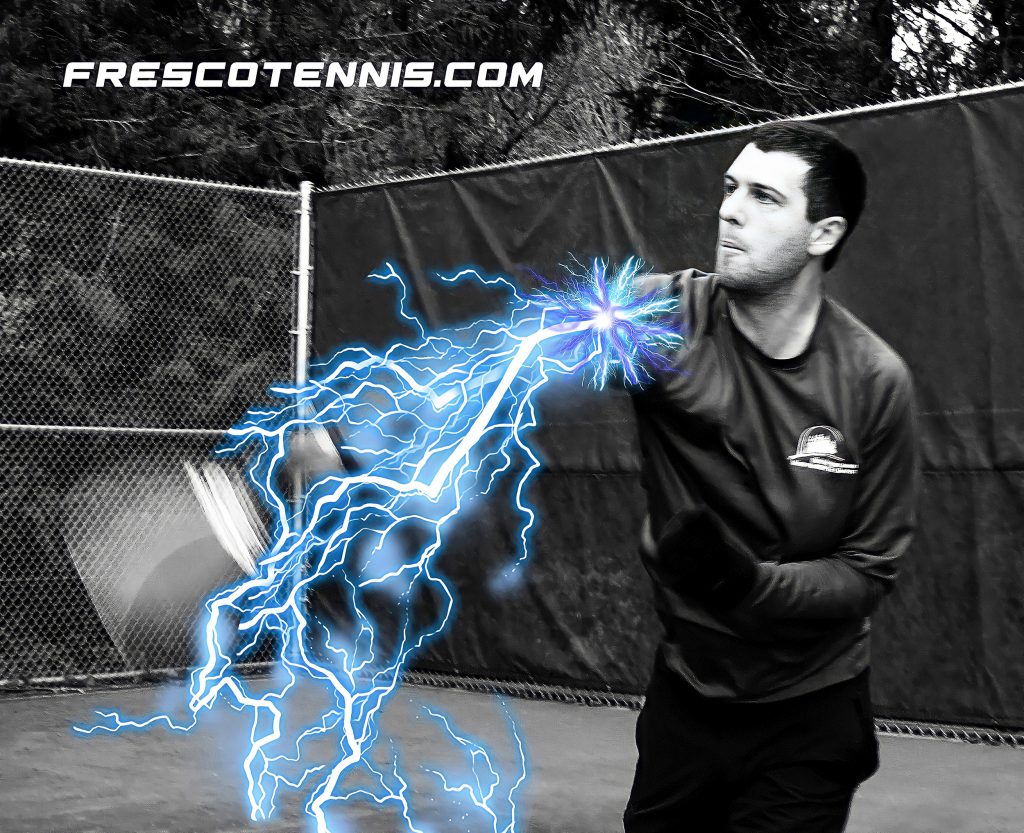 According to the requirements of the rulebook, while Frescotennis can still be played on clay and grass courts, all IFL Ranked Matches must be played on a standard hard court. 0 to 2 bounces are allowed on a player’s court before returning. Volley hits of all kinds are legal, and a second bounce can be out-of-bounds and still be considered a live ball. Three consecutive bounces of the ball immediately renders it a “Dead Ball,” making for a more strategic and rally-oriented game than other paddle sports.

One feature that seems to be attracting many fans and players to the sport is its “Rally-Play” format that negates the need for scorekeeping as players work together on the court to collectively hit the ball back and forth as many times as possible. The rulebook describes this “Rally-Play” format as a comprehensive core exercise routine that will keep players in amazing shape while helping them burn up to 400 calories per hour.

“Aside from being an apex level fat-burning/cardio workout, it is an excellent exercise for enhancing ball-control and dynamic placement practice. This format of play will strengthen your core, calf, and hamstring muscles and will burn approximately (400+) calories per hour.”