Research conducted by the USA online gambling platform HowToBet.com is exploring gender equality in major sports disciplines, including tennis. The main purpose of the research is to learn and understand the pay difference between males and females in this sport.

Tennis is one of the most popular sports for women. It is one of very few sports in which women command fame, popularity, and pay that equal those of their male counterparts. 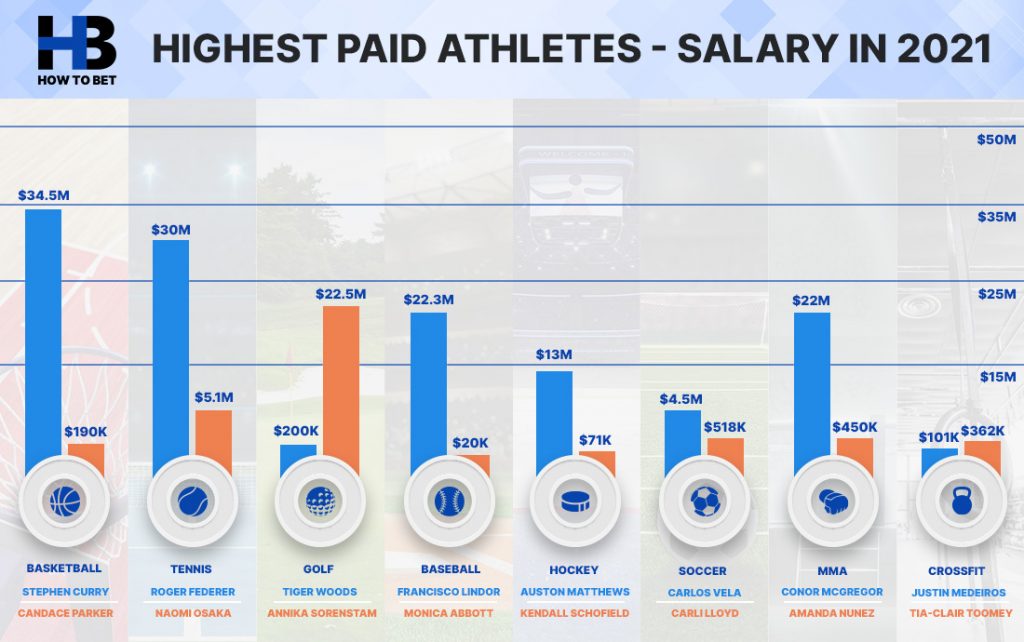 This wasn’t the case before 1973, when the popular professional female athletes, Billie Jean King, and 8 other tennis players called Original 9 rebelled. King’s boycott in 1973, on the U.S. Open, changed the future of this sport.

Today, the four Grand Slam tournaments give equitable prize money for both genders, and tennis has one of the smallest gaps in pay between men and women.

“I spoke to some of the male players about that who were unhappy because the prize money was equal,” British tennis player Andy Murray said in his interview with CNN. “And I said, “Well, would you rather there was no increase at all?” You know, they said to me, “Yeah, actually”. That’s some of the sorts of mentalities that you’re working within these discussions where someone would actually rather make less money just so they’re not on an equal footing with some of the female players.”

The study is also looking into the following gender pay gaps per sport:

·      Basketball: Stephen Curry who is the highest-paid NBA player, is making $550,000 per regular-season game, while Olympic stars like Brittney Griner, earn $6,900 per season game.