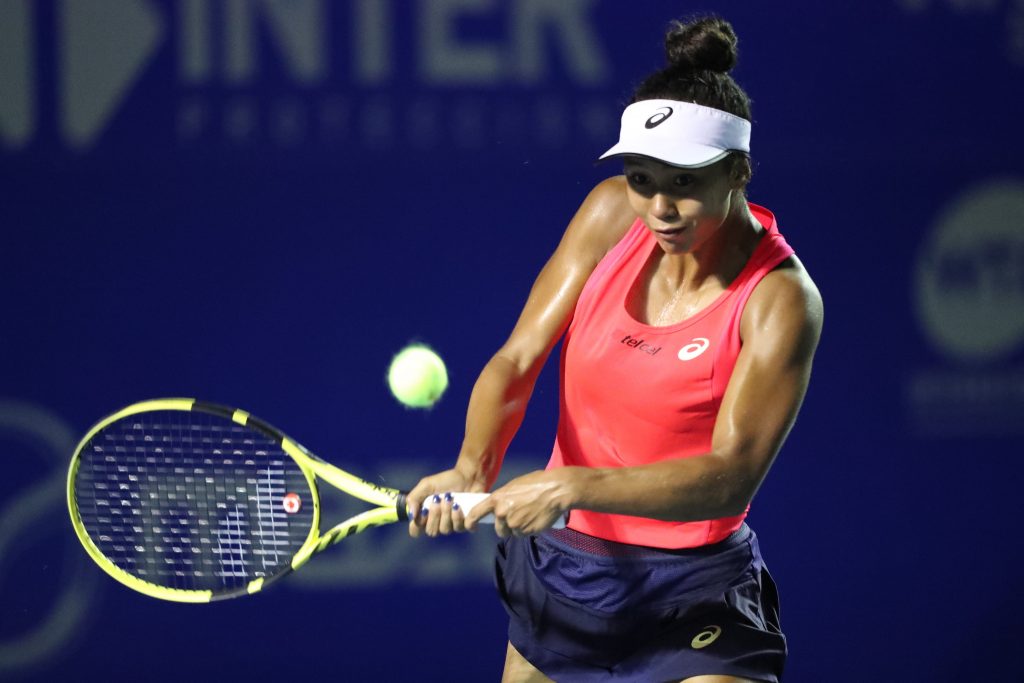 Tennis is an international sport that sees the best in the world face off. Players from every country are all seeking to climb the same mountains and become the winners of some of the game’s biggest tournaments. Canada hasn’t been a typical tennis superpower, but in recent years, the small country has seen some of its players climb the rankings to become well-known stars. In 2021, this growth could continue.

If you’re a tennis wagerer, knowing some of the rising Canadian talents is important because these could be the players who net you a big-time win. It is also important to know where to make your tennis wages. To help, we’ve got you covered with a breakdown of some of the best betting sites in Canada, which includes well-known names like Sports Interaction. But to get you on the right track, here’s a breakdown of some of the Canadian tennis players to keep your eye on in 2021.

Bianca Andreescu is arguably Canada’s best-known tennis player and is one of the best women’s tennis players in the world. She became Canada’s first-ever Grand Slam tournament winner after triumphing over Serena Williams in the 2019 U.S Open. She is currently ranked #6 in the world, and at 20 years old, the future is bright for this Canadian up-and-comer. In 2021, Bianca already has reached the finals in a significant tournament, the Miami Open, where she bowed out to #1 Ashleigh Barty. Big things remain ahead for Andreescu this year.

Another young Canadian who is making waves is Denis Shapovalov. At only 22 years old, Shapovalov is a talented Canadian who is currently the highest-ranked Canadian man in the world, at #14. Shapovalov rose to prominence in 2017 at the Canadian Open as an 18-year old, where he made a shocking semi-final run. In that run, he beat tennis icon, Rafael Nadal, showing that he can play with the best. While Shapovalov has gotten off to a spotty start in 2021, bowing out early in several tournaments, he has a ton of potential and could end up being the first Canadian man to bring home a Grand Slam.

For a moment, Milos Raonic seemed like he was about to become one of the best players in tennis. He’s likely the best singles men Canadian tennis player in the history of the sport, and at 30 years old, he still likely has some great tennis left in him. His peak came in 2016 when Raonic was ranked the #3 player in the sport. Known for his dominant serve, Raonic almost reached the pinnacle of the game when he made it to the 2016 Wimbledon Finals, before losing to Andy Murray. Raonic has also made two Grand Slam semi-finals, with the 2014 Wimbledon and 2016 Australian Open. Currently ranked 19th in the world, 2021 could be a year where Raonic finally gets over the hump.

Felix Auger-Aliassame is another player who shows that the future of Canadian tennis is in good hands. At only 20 years old, Auger-Aliassame is the second-youngest player in the Men’s top 20.  He is parked at the #20 spot in that list, but 2021 could be a year that sees this young star move up. Auger-Aliassame also flexed his muscles in the Barcelona Open this year by eliminating fellow Canadian star Denis Shapovalov in the round of 16, before bowing out the next match. While Auger-Aliassame has yet to break through and make a finals run in a Grand Slam or ATP Masters tournament, 2021 could be the year for the promising youngster, who is known as a well-rounded and rising talent.

Unlike the rest of the Canadians mentioned on this list, Leylah Annie Fernandez hasn’t fully established herself as one of the game’s best quite yet. However, Fernandez is only 18 years old, making her a young Canadian talent who has the potential to rise up the female tennis rankings. While she is currently only the 72nd ranked female tennis player in the world, Fernandez is extremely young and competing at the highest level. She is a lefty player who could very well leave her mark on the sport someday, making 2021 a year to watch.

The future for Canadian tennis is incredibly bright. With so many young talented players, Andreescu’s title of the only Canadian Grand Slam winner might not last. 2021 is a year where multiple Canadian tennis players have the chance to break through and establish themselves as some of the sport’s best.