Wimbledon this year will straddle June and July, and promises to an intriguing tournament. In the men’s half of the draw, the old guard continue to try and cling on to supremacy, while the women’s side of the draw is wide open, with any number of players capable of claiming the title.

While it is always easy for wagering tips and the best wagers to include tried and trusted names like Novak Djokovic and Rafael Nadal, it can sometimes be fun to think out of the box, and to correctly predict that a young gun or old hand can massively up their game and shock the world by getting their mitts on one of the famous old trophies.

Here we search far and wide for those unfancied players who could cause an upset or two on their way to a tournament victory for the ages. Which players do you think are the best picks for glory? 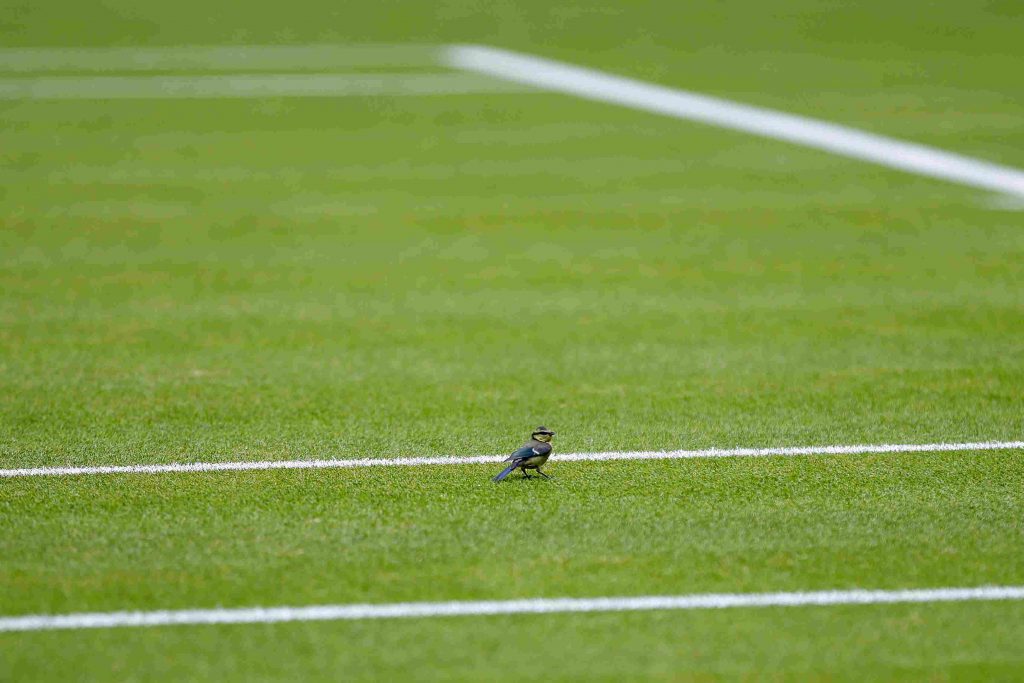 With so many top pros not being accustomed to playing on grass, there are always a few surprises in store for those fans who manage to make it into the All-England Club

This young Australian is not that young anymore and if he is to deliver on his seemingly immeasurable promise, he needs to start making inroads and upsetting the wagering tips at grand slam events in 2021.

Few players on the ATP Tour have the ground game, movement, and serves required to trouble the likes of Federer, Nadal, and Djokovic on grass. But Kyrgios certainly does, having reached the quarterfinals at Wimbledon in the 2014. He will need to be well priced in order for fans to want to back him, but according to OLBG.com’s best wagers, he is certainly one of the Wimbledon underdogs who could surprise a few come June. 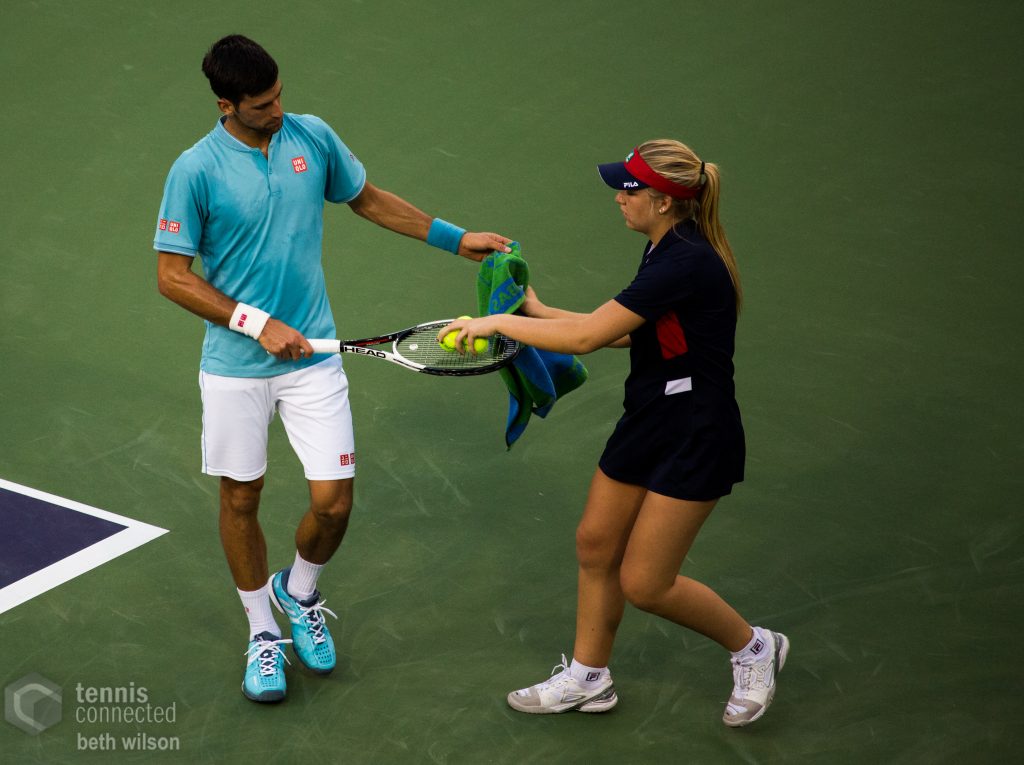 Djokovic was recently upset by Dan Evans on clay in Monte Carlo, but the Serb always ups his game for the grand slam events

She may be 31-years of age and one of the WTA Tour’s veterans, but Petra Kvitova is very much finding her second wind on tour, as has been evidenced by a fine recent run of results that culminated in her winning the title in Doha.

Despite being a two-time Wimbledon champion, Kvitova is still mysteriously viewed as an outsider for the grass court grand slam. Given a soft draw, she could continue her habit of proving the doubters wrong and claim magic title number three.

With a super smooth one-handed backhand and big weapons that can do damage to anyone on tour, it was expected that Denis Shapovalov would announce himself as a regular in the world’s top 5.

Unfortunately for the Canadian that has not quite come to fruition. That said, he certainly has the heart and desire to come out on top in long five-set matches and has bolstered his backroom staff with former top pro Mijaíl Yuzhny.

If Yuzhny can harness the raw abilities that Shapovalov possesses, then the tall lefty should significantly improve on his otherwise poor performances on grass and become a true threat in the process.

With so much of the leadup to Wimbledon being dominated by clay court events, it can often be difficult to judge who is in form when they arrive at the All England Club, and whether that form is relevant to being able to perform on grass.

That said, it would be wrong to discount one of the biggest climbers on the women’s tour in 2021, in Spaniard Sara Sorribes Tormo.

The 25-year-old broke into the world’s top 50 at the start of April. She appears to rise to the challenge of facing elite opposition, having already beaten Ons Jabeur and Jennifer Brady in 2021.

To win on grass it helps if a player has a big serve and a forehand to back it up, allowing them to notch up quick service games. This means they can conserve energy and focus on breaking their opponent’s serve.

Matteo Berrettini is certainly one of the best bets in that regard, standing at an imposing 6-foot-5 and having all the power in the world at his disposal.

Few will want to face the Italian and he should be one of the best picks to at least reach the quarter finals.