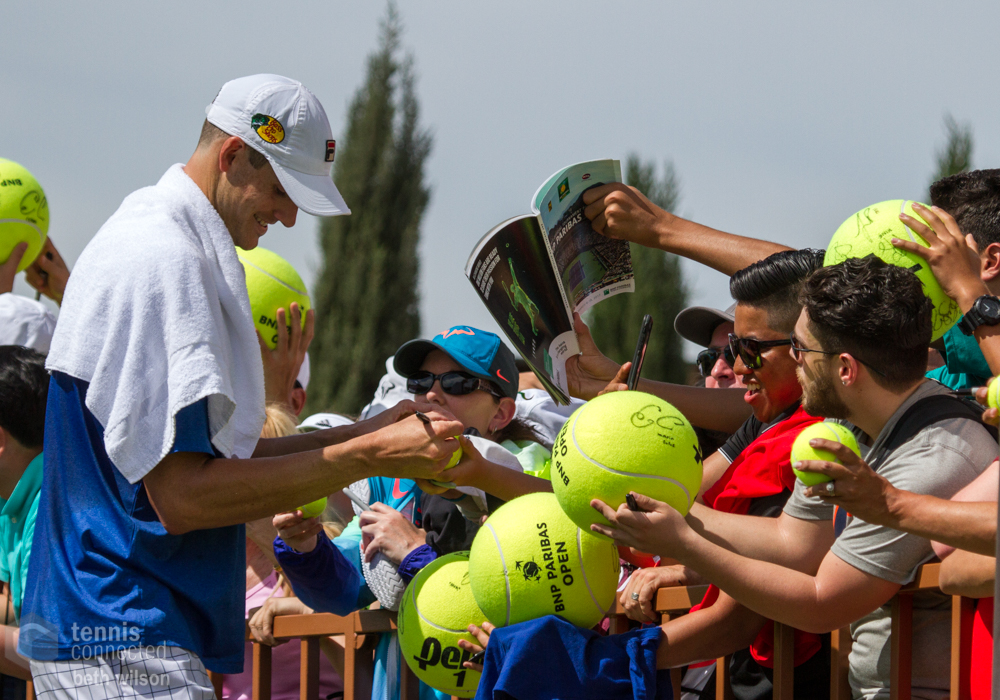 Tennis surprises with its records and not all of them were set by the best tennis players in the world. Meta.reviews tell about the most incredible matches, serves, segments of the game, and results.

Tennis matches usually don’t end quickly, but sometimes games are so long that they don’t fit into a single playing day.

The longest tennis match was played at Wimbledon in 2010. American John Isner, the world No. 19 at the time, played against Frenchman Nicolas Mahut, No. 148 in the rankings. The clear favorite had not been able to break his opponent for three days. After three breaks due to darkness and a postponement, Isner won 70-68. The game lasted 11 hours and five minutes.

The record for the longest match has been held in the women’s singles since 1984. Two American women Vicki Nelson-Dunbar and Jean Hepner played against each other in Richmond. The match ended 6-4, 7-6, but it took Vicki six hours and 31 minutes to win.

The most titled tennis player (men)

Roger also has a record of winning two consecutive Grand Slams five times in a row. Federer has won six times at the Australian Open and eight times at Wimbledon, which is also an all-time record.

The most titled tennis player (women)

This record was set by Monaco tennis players Benjamin Balleret and Guillaume Couillard in the USA Futures. After 6-6 in the set, they could not decide the winner for a long time. The tiebreak ended 36-34 in favor of Balleret (70 points).

In 1984, at the tournament in Richmond, the already known Vicki Nelson and Jean Hepner met each other. In the second set, after 6-6, the tiebreak was delayed (11-10). The next set lasted 29 minutes. The tennis players did 643 shots in total.

The Australian Samuel Groth holds the record for the strongest serve in men’s singles. In 2012, he served a maximum ball speed of 263.4 km/h at the Challenger in South Korea.

Sabine Lisicki set the record among women. The speed of the ball after her serve was 210 km/h. It happened on July 9, 2014, in the first round match at Stanford.

The largest number of aces

The Croatian Goran Ivanisevic has the most aces during the season among men. In the 1996 season, he hit 1,477 aces.

American John Isner holds the record for the most aces per match. He had 113 aces in 2010 at Wimbledon against Frenchman Nicolas Mahut. That was the exact match that lasted three days.