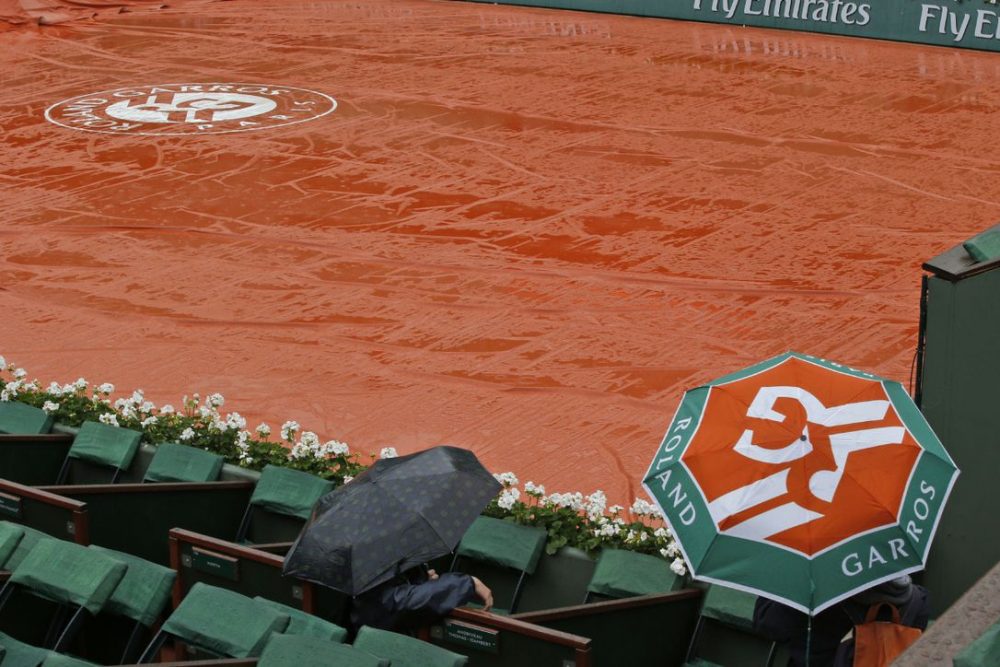 Welcome to Tennis Elbow, the column that looks back on the week that was in the world of tennis. This week, Charles Blouin-Gascon recaps the latest decision from the French Open organizers.

You have to love brazen folks if only because they continually tell and show you exactly who they are.

It’s just up to you to believe that what your eyes are seeing is indeed what it appears to be.

We’ve been harping quite often in this space since confinement became the new normal about how difficult it has been to rationalize or understand many of the decisions made by the Roland-Garros organizers.

And today is no exception.

It wasn’t enough, way back in March, to hijack the plans of everyone and declare that mid-September would be the time to host their 2020 edition, the feelings of any- and everyone else be damned. It wasn’t enough to see this decision shockingly pay off when the ATP and the WTA announced that their return plan would include their clay-court pot of gold.

No, French Open organizers had to squeeze the lemon for all the juice they could have.

French Tennis Federation announces that it intends to have spectators for the French Open in September/October. Plan is to have 50 to 60 percent of the regular attendance (20,000 or so for early rounds, 10,000 for finals). Tickets on sale starting later this month

Not only will they get to host their precious little ole tournament a whopping five months after the fact, they’ll get to do so while reaching in your pocket for all the money you don’t have.

Here’s the part where some folks will look at the subsequent tweets to the one we embedded above, about how there will be a limit of 4-ticket bundles for the three main stadiums, or how Roland-Garros organizers swear, swear, swear that social distancing will be respected on outside courts, or about how anyway not every country currently allows its citizens to travel to France so this solves the problem of welcoming so many foreigners to Paris, or, like, a good number of other different things.

Whatever. Believe what your eyes tell you, we say. 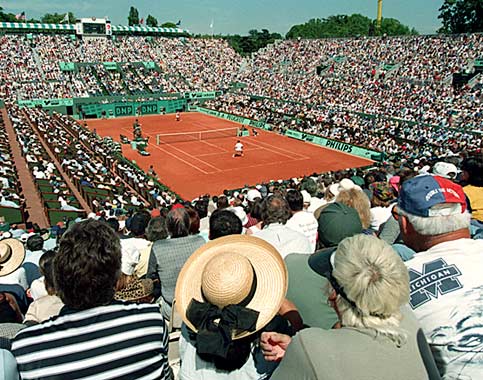 Your eyes should tell you that in the middle of a damn pandemic, the French Tennis Federation (FTF) has decided to prioritize selling tickets over the responsible thing to do. Your eyes should tell you not that it’s commendable to have at most 50 to 60 per cent of tickets available for sale but rather that 20,000 (for the early rounds) and 10,000 tickets (for the finals) are both way too many tickets.

Your eyes should tell you that while you may very well want to prioritize social distancing all you want, you have been at tennis tournaments a few times and know exactly how easy it will be for fans to simply disregard instructions to leave one empty seat between themselves and their friends.

Furthermore, your eyes should tell you this pandemic has already led to more than 500,000 deaths around the world, including almost 30,000 in the country where they’ll host their French Open in September. (Coincidentally, that number of total deaths is just as many tickets planned to sell for the early rounds and finals.) Your eyes should tell you that while daily new cases of coronavirus in France have levelled off, this isn’t a sign that we can go back to normal but rather that social distancing has worked in the country.

Your eyes should tell you that the FTF appears intent on maximizing its revenues at the 2020 Roland-Garros Grand Slam regardless of its effect on the pandemic, when really it should be the opposite. Your eyes should tell you that the difficult times are when leaders should look to make the right decision, but that this isn’t what’s happening here—that looking to make money sure as hell isn’t what we call making the tough decision.

In short, your eyes should tell you that the responsible and right thing to do would be to simply cancel the 2020 season—or at the very least if you don’t want to do that, then to at least host your tournament and accept to sell zero tickets in order to minimize the risks. To do it, you know, for the love of the game.

That’s all there is to it, your eyes should tell you. Brazenness and money. Believe what your eyes are seeing.