One of the very first video games ever created was based on tennis. Pong was originally
released way back in 1972, and it has stood the test of time as one of the world’s most
memorable and enjoyable video games. Since then, tennis games of all kinds have become
available on all platforms. With mobile games becoming increasingly popular, there is now a wide range of tennis games you can quickly play while on the run. 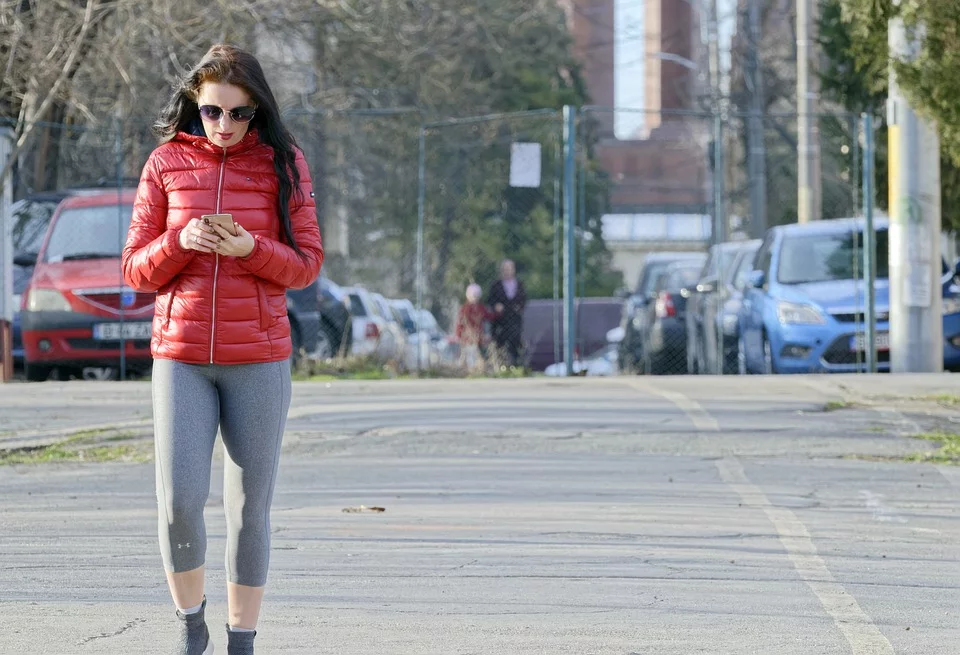 Inspired by the simplicity of Pong, Timber Tennis is the perfect game to fill up quick moments like waiting for the bus. This fun game is packed full of humor. It includes a cartoonish tennis tournament that features power-ups, super shots, fireballs, and bombs. By upgrading your skills and avoiding enemies, you will make it through the Timber Tennis World Championship. Timber Tennis might be far-removed from real-life tennis games, but the top-down perspective game is sure to engage you and make you smile.

If you are looking for an online casino tennis game, you will not find better than the fabulous Centre Court slot game. By hitting the ball over the net with your racket, you increase your chances of winning the game’s Golden Cup. Also, if you smash the ball, you will trigger free spins with stacked wilds and mystical multipliers. Play as a tennis pro in Centre Court and see if you can win the whole tournament; game, set, and match! Visit Casumo casino to start playing the Centre Court slot game.

If you are looking for a tennis strategy mobile game, look no further than Tennis Manager 2019. Instead of gaining instant gratification by winning a match, you get to micromanage every facet of creating a top talent by guiding a rookie player through the world tennis rankings. Tennis Manager 2019 is a game to play over time, so it is great for picking up while on the run and going back to later. The art style of the game could be a little better, but you will not be disappointed by the challenge of this tennis management game.

Mobile games are beginning to look and feel as good as desktop and console games. 3D Tennis is one of the most state-of-the-art mobile tennis games available. With a polished user interface and magnificent visuals, this tennis simulation takes you to the heart of tennis action. The key to the game’s great playability is its physics engine, which is more advanced than its competitors. 3D Tennis includes both a Quick Play mode and a World Tour mode, so it is the perfect game for passing short moments or sinking your teeth into for hours.

The Sega Virtua Tennis games of the 00s were a mainstay of the genre for years. The classic series is now available in an online format, so you can play Virtua Tennis Challenge while on the go. The game provides enough of a challenge without being overly difficult. You can choose from a wide variety of courts and players, and the game features well-implemented controls.

There is perhaps no better mobile tennis video game that replicates the real-life game than
Virtua Tennis Challenge.

The original Stick Tennis game is the most popular tennis smartphone game out there. In the Google Play store alone, it has had more than 10 million downloads. The sequel, Stick Tennis Tour, is now available, and it looks to be better than its predecessor. As well as improved graphics and the ability to customize players, the core gameplay consists entirely of touch gestures. These include a forward swipe to land a straight shot, a sideways swipe to direct the ball, and a backward swipe to deliver a surprise drop shot. With lightning-quick gameplay, you can easily play a three-set game in under 15 minutes, making it the ideal game to play on the run.

ATP Statement On Removal Of Ranking Points At 2022 Wimbledon