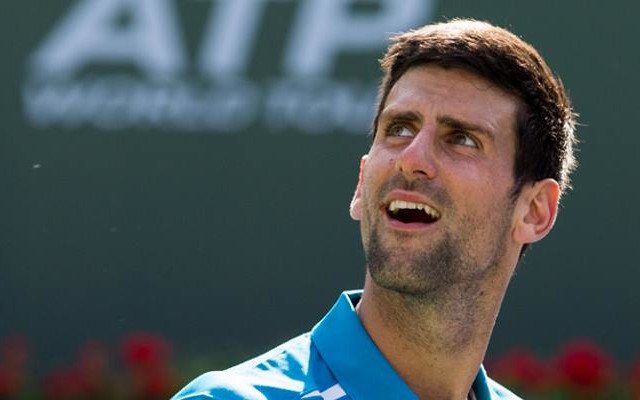 Nothing beats the doom and gloom of all the uncertainty and tumultuousness of the world
right now than watching a well-played game of sports. While the Premier League is busy
entertaining football fans across the globe with its ups and downs, tennis enthusiasts are
eagerly awaiting the start of 2020, and the first Grand Slam of the year, the Australian Open.

When we look at tennis, the Australian Open is probably the second most favourite event of
the year for most of the British population. However, since Wimbledon 2020 is still quite a
few months down the line, fans, punters, and bookies have their eyes set on who will
perform the best once the Australian Open commences on January 20, 2020, at Melbourne
Park. As always, there are a bunch of top contenders for both the men’s and women’s
singles finals, the two most bet-worthy tennis trophies in any Grand Slam.

Djokovic has been on a career-best high ever since winning the Australian Open in 2019.
His latest tournament win came when he defeated Shapovalov in straight sets to win the Paris Masters for the fifth time. The top-seeded men’s single-player right now, Djokovic is a favourite with bookmakers to win the Australian Open with 6/4 odds. Fans and punters might also want to bet on the finalists as pundits believe that we could see another Djokovic-Nadal showdown this time around. However, since their meet last year was a little lacklustre, another bet worth sinking your teeth into would be to see Federer face off Djokovic in the finals.

Speaking of Federer, one should never disregard the brilliance of the Swiss national until the day he retires from professional tennis. Even though he lost out in the fourth round of the competition last year, Federer had back-to-back victories on the hard-acrylic surfaced courts in 2017 and 2018. Now, there is nothing better than watching one of the greatest ever tennis players in action; however, it is not always possible to fly across to the other side of the world. Luckily, you can bet and watch live streaming sports with freebets.com. While you are at it, don’t forget to pick up the many bonuses on offers, and make the game even more interesting. 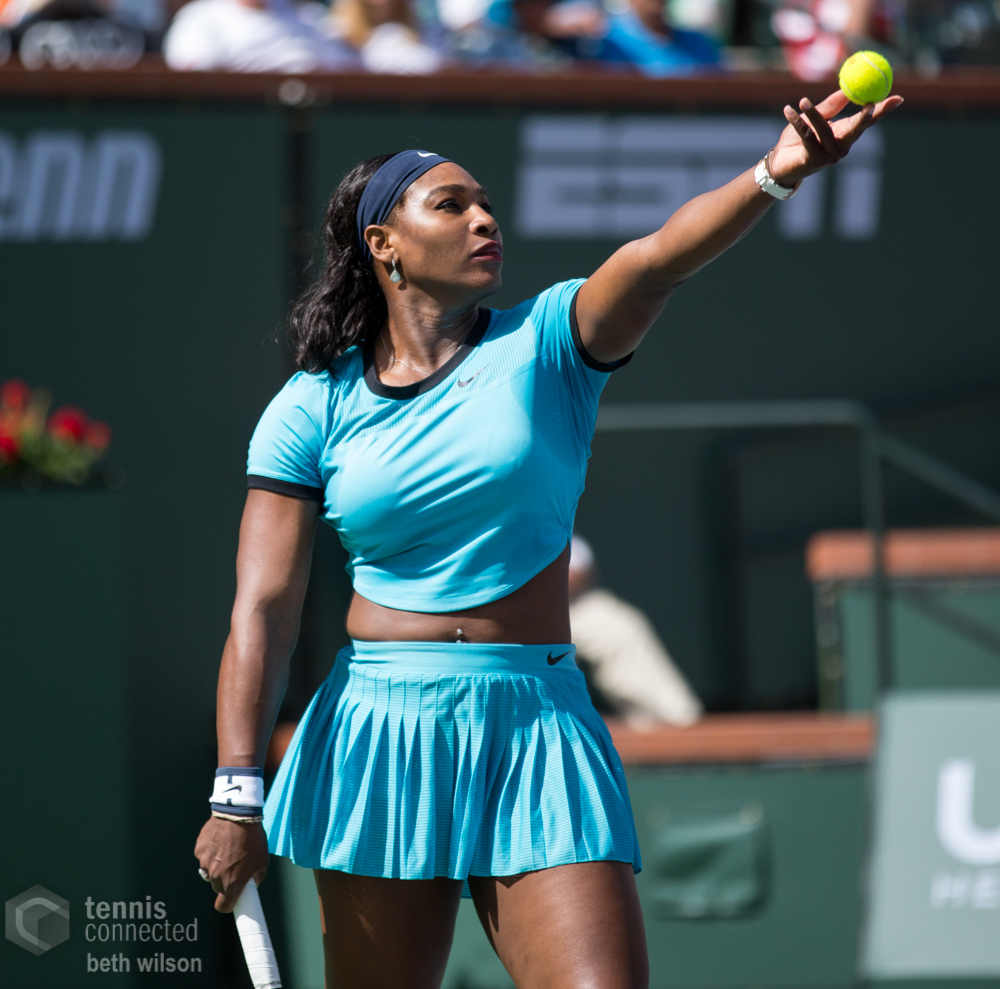 Serena might have had a few setbacks over the last year, primarily due to her pregnancy
and subsequent injuries, but it would be a grave mistake to not count her as a top contender for any Grand Slam. With so much more to prove than before, we can expect Williams to come back all guns blazing and give a winning performance in 2020. Bookmakers presently have her at 6/1 odds, which is a pretty good wager to pick up.

The present US Open women’s champion, Bianca Andreescu, could be the dark horse of
the competition. We all saw what Naomi Osaka did last year, and Bianca will be in the same position when she steps on the Australian courts this January. It’s also no surprise that she is listed higher up with 10/1 odds to win the trophy, by the bookmakers, and is a favourite over the defending champion, Osaka, who is at 14/1 odds.