It’s that time of year again, the ATP Finals 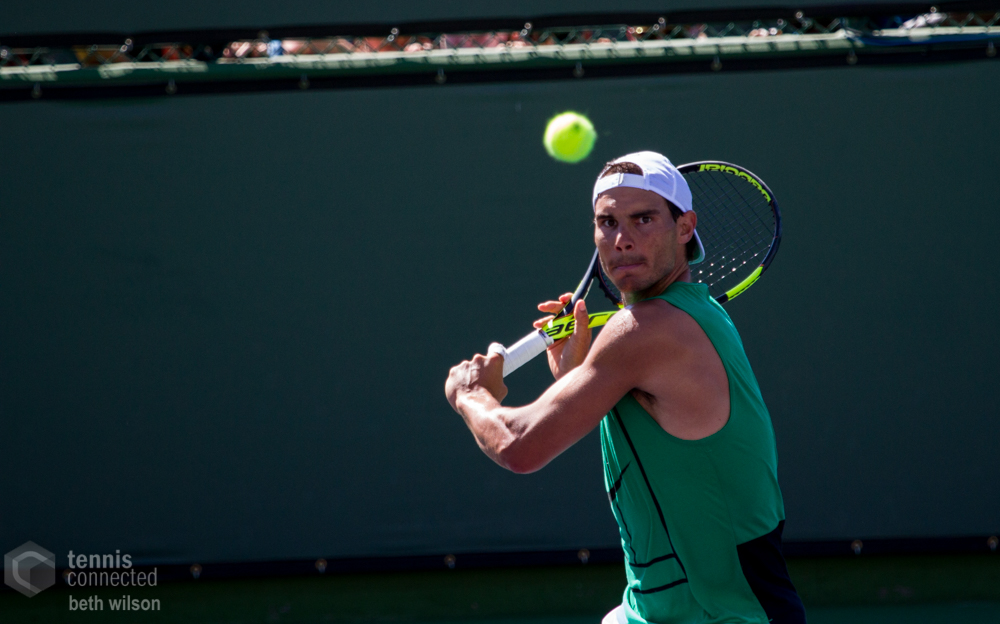 Every year they offer up tons of excitement as the tennis world touches down in London and the O2 Arena.

We’re slap bang in the middle of the Finals and while there have been plenty of surprises, there are also the same old things going on. So, to liven things up why not take part in a bit of ATP Finals Bingo?!

It’s perfect for all tournaments throughout the season, but at the Finals it takes on a whole new level.

Bingo has become one of the top games to play worldwide today, so why not take inspiration from an online bingo site and create your very own ATP bingo card.

But what would feature on it? Here are the most commonly found sights to put on any ATP bingo card…

An Early Exit For One of the Big Four

With the tournament not a Grand Slam, you always see one of the big guns exit the Finals early.

Roger Federer has got his tournament off to a slow start with a loss over Dominic Thiem, while he’ll need success against Novak Djokovic later in Group Bjorn Borg if he is to progress.

Fans Declaring Their Love For Rafa or Roger

The British fans have a habit of declaring their love for tennis stars, in particular the great Federer and Nadal.

Both have the women swooning and you’ll see plenty of banners asking for their hand in marriage. Add it to the bingo card!

McEnroe loves to make a statement and that hasn’t changed since he has made his way to the press box.

We’re talking extravagant Nike trainers, baseball caps, leather jackets and more. You can determine the rules on how outlandish he needs to be in his dress, but it’s always one to add to the bingo card, whether at the ATP Finals or any Grand Slam.

A New World Number One

Often the ATP Finals offers a player the chance to seize the World Number One slot.

This is the case this year, with Djokovic able to seize it back from Nadal. He can do so and finish the year on a high, but in order to do so he must reach the final of the tournament and ultimately hope the Spaniard fails. It’s often a tournament that provides this, so could make you a champion of tennis bingo too!