When all was said and done at this year’s Wimbledon, the crowd was split. Everyone had just seen the longest and most draining Men’s Singles final of all time at the prestigious tournament, and Novak Djokovic was the winner. In the process, Djokovic made a strong case that he should be viewed and spoken about with the same reverence that’s given to his beaten opponent Roger Federer, and long-time rival Rafael Nadal. Everybody was happy for Djokovic, and recognized his great achievement. At the same time, it was impossible not to feel sorry for Roger Federer. 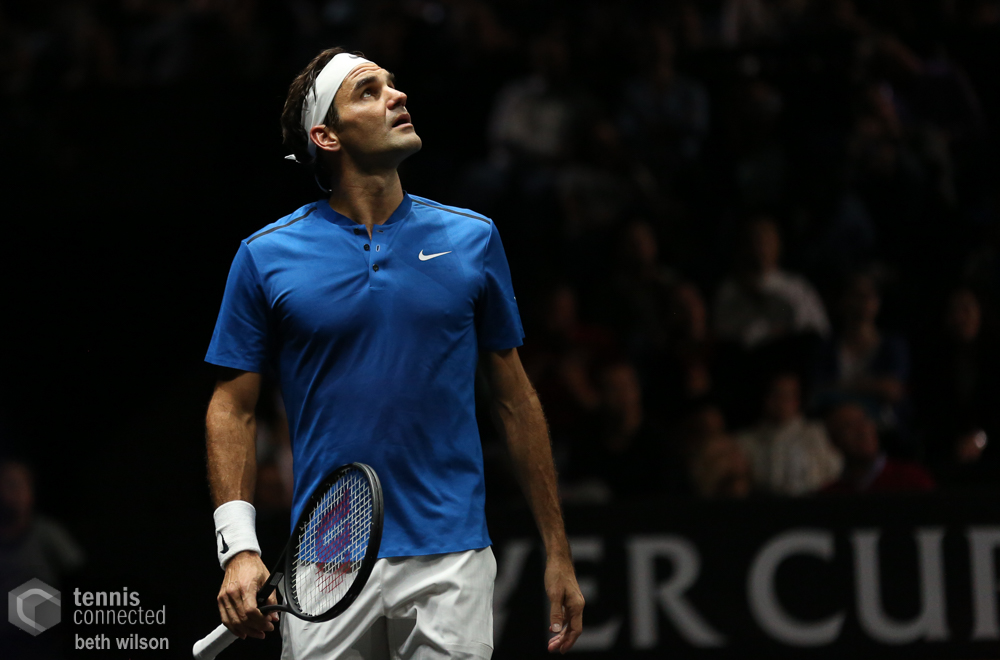 Winning the tournament would have been a Cinderella story for 37-year-old Federer. He dominated the competition – and tennis in general – for the first ten years of the 21st century. Since then, we’ve been watching him gradually slow down. He still occasionally makes a grand slam final. Sometimes, he even wins one. Despite that, no man can fight against the ticking of the clock forever; the unavoidable truth is that his wins and final appearances are less frequent than they used to be. This may have been his final chance to win Wimbledon, and doing it in such a dramatic fashion would have been the perfect way to say goodbye.

It wasn’t to be, though. The critics marveled at his seemingly super-human endurance and fitness, but it wasn’t enough to get him over the line. He took defeat gracefully, as he always does, and had only good things to say about the man who took the crown for a second successive year. In the back of his mind, however, he may have been quietly asking himself the same question that all professional athletes frequently ask themselves in their late 30s – ‘Is this it?’

Although rumors of Federer’s retirement have appeared frequently in the press for the past three years, the man himself has always shot them down. As recently as the start of the year he was telling reporters that retirement was not on his mind. He followed that up before the French Open in May by saying that he will continue to play for ‘as long as the stars are still aligned.’ It’s unclear what he meant by that euphemism – he’s previously said that he won’t still be playing by the time he’s 40, and that window is beginning to close. Could a heartbreaking loss in the final of the greatest tournament in tennis be the thing that finally knocks his stars out of alignment?

Sporting history is littered with the tales of athletes who didn’t know when to call it quits. Muhammad Ali boxed on long beyond the point when he should have stopped, as have many other fighters. Football players often linger for a season or two too long. Michael Jordan has openly stated that he regrets his final seasons on the basketball court. The spotlight is a hard thing to leave, but those who stand in it for too long eventually find that it starts to burn. 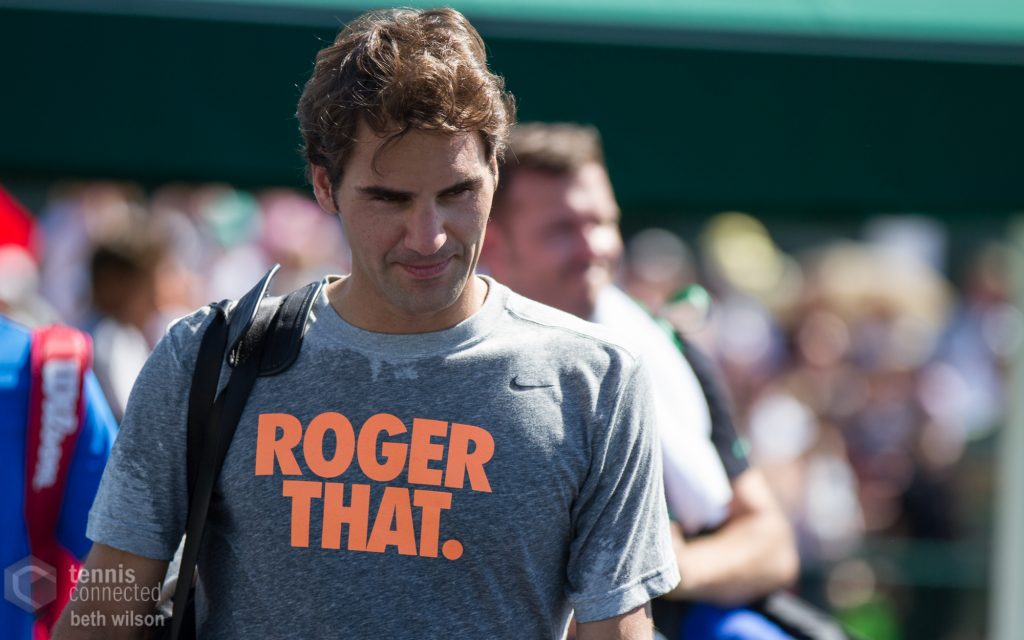 It can also be hard to retire while the money is still good, and very few players – if any – have made as much money out of playing as Roger Federer. His enormous skill has brought rich rewards, and those rewards won’t be there in retirement. He now has to assess whether the potential money that could be there in the future makes it worth continuing. There’s an online slots game called ‘Tennis Stars,’ which uses a tennis theme as a backdrop while players spin the reels. The fact that playing slots like that is even possible is down to the mass appeal that stars such as Federer have brought to the sport, but there’s also a theory that comes with playing mobile slots at AmigoSlots.com. Players have to work out when the slot is likely to have paid out the largest prize it’s going to give them, and walk away. That’s what separates good slots players and bad ones. Federer now has to make the same assessment of his career – is there anything more to be paid out, or have the good times been and gone?

The answer to these questions isn’t likely to come immediately. Federer seems committed to at least playing through the remainder of 2019, and is already gearing up for the US Open. The Swiss is a five-time champion at the event, but last picked up the trophy there over ten years ago with a triumph over Andy Murray in 2008. Since then he’s managed just two appearances in the final. The most recent was a loss in 2015, which also came at the hands of Djokovic.

Djokovic is the favorite for the tournament in the eyes of most bookmakers, with Federer considered to be behind Nadal when it comes to who’s most likely to walk away with the top prize. That should mean less pressure on focus on Federer than he experienced at Wimbledon, but it’s known that he’d love to walk away from the tournament a winner one more time before he calls it a day. That’s the kind of ambition that can drive a person mad just as easily as it can drive them on. If he’s unsuccessful, does he commit himself to try again in 2020, or does he call it a day?

None of us like to see our favorite players walk away from any sport. We all wish the legends could stay forever, and continue to demonstrate their incredible skill. When the time comes, though, we’d also prefer them to bow out with dignity than become a shadow of the star they once were. Right now, Federer is enjoying a glorious autumn to his career. His performance at Wimbledon proves that he’s still within touching distance of being the player he was in his 20s. Our great hope is that he keeps the awareness to recognize when autumn is about to turn into winter, and walks into a comfortable retirement rather than gradually fading away. As one of the most phenomenal ambassadors for the sport that tennis has ever seen, he deserves nothing less.