Known as the most iconic racket in the world, the Babolat Pure Drive is back with a brand new look and even greater feel, thanks to the Cortex Pure Feel system.

So what did we think of the Pure Drive 2018? How did it stack up against its predecessor and will it continue to be the hottest selling racket in the world? (Babolat sells on average one Pure Drive per minute, world-wide).

Let’s have a look.

Weight and feel: Coming in with the same weight, head size and balance as the previous version, the Pure Drive 2018 is also 645 cm2 / 100 sq. and weights 300 g / 10.6 oz. With no reason for Babolat to mess around with the legendary and admired specs of this frame, there was a noticeable, welcomed difference when it came to the feel of the racket. Joining forces with SMAC, (an innovative French aerospace company) Babolat has been able to increase the amount of feel per shot and acquire an even smoother experience for its players. 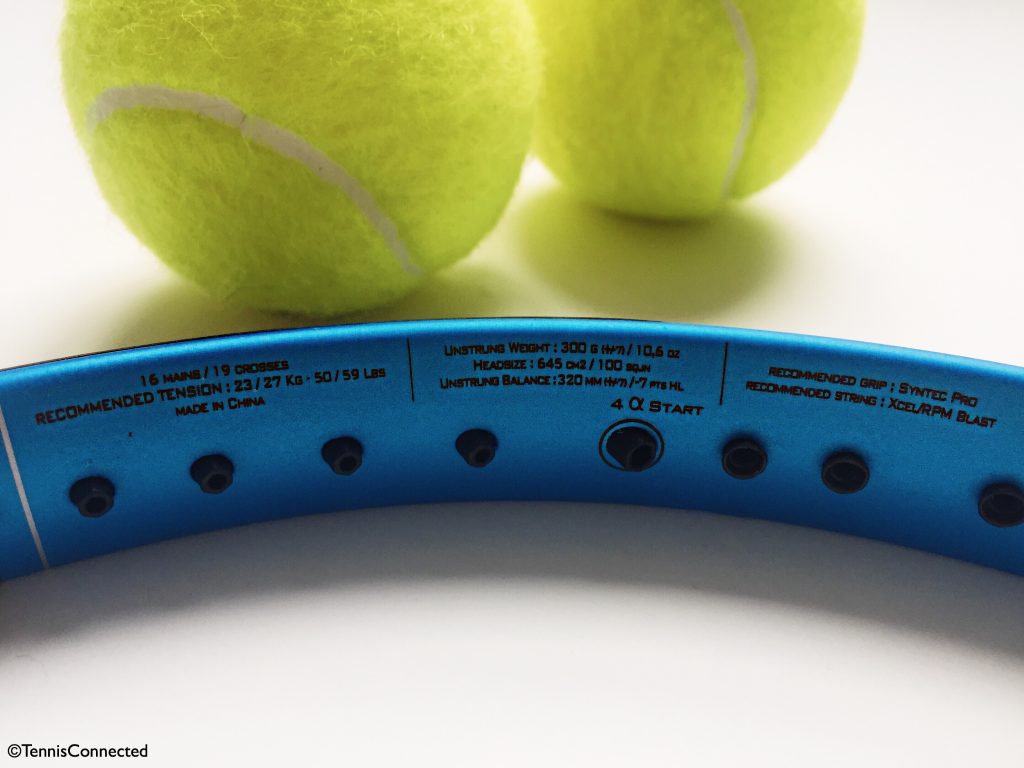 Ground-strokes: Stringing the Pure Drive 2018 with RPM Team at 45 LBS, the racket was responsive toward both flat-hit and spin oriented shots. Creating thin contact with the ball when required, the power quotient on ground-strokes was just as good as they’ve ever been. Plow-through was also well received with this frame and first-time users will enjoy the crisp feeling sound that the racket offers.

Of course, like with any review that we’ve done in recent years, advanced players will heighten their experience with the Pure Drive 2018 by adding some lead tape to the desired locations. I personally use the Pure Aero Tour on a daily basis, but when I have used the Pure Drive series, I’ve placed lead tape on the bevels of the grip (under the replacement grip) as well as at three and nine o’clock.

Serve: Much-like with previous Babolat rackets, generating power is never a problem. The Pure Drive 2018 continues with this trend, but offers a tad more feel when hitting a slice serve on the deuce side, or a kick serve to the ad side. I did feel that my serve did have a bit more pop compared with the previous version, but in order to really control the power and create a higher first serve percentage, I would definitely have to add some lead tape to tame the power.

Return of Serve: Being my favorite part of the sport, I really do measure a racket by how well it returns serve. As mentioned early, because I use the Pure Aero Tour (which is stiffer and heavier than the Pure Drive 2018) it was normal to feel that my returns weren’t as crisp or as potent than with my regular racket. However, that isn’t a knock on the Pure Drive 2018 at all. In fact, the racket did provide an ample amount of depth and power on returns to any part of the court. All in all, returning serve with the Pure Drive 2018 was enjoyable and effective. 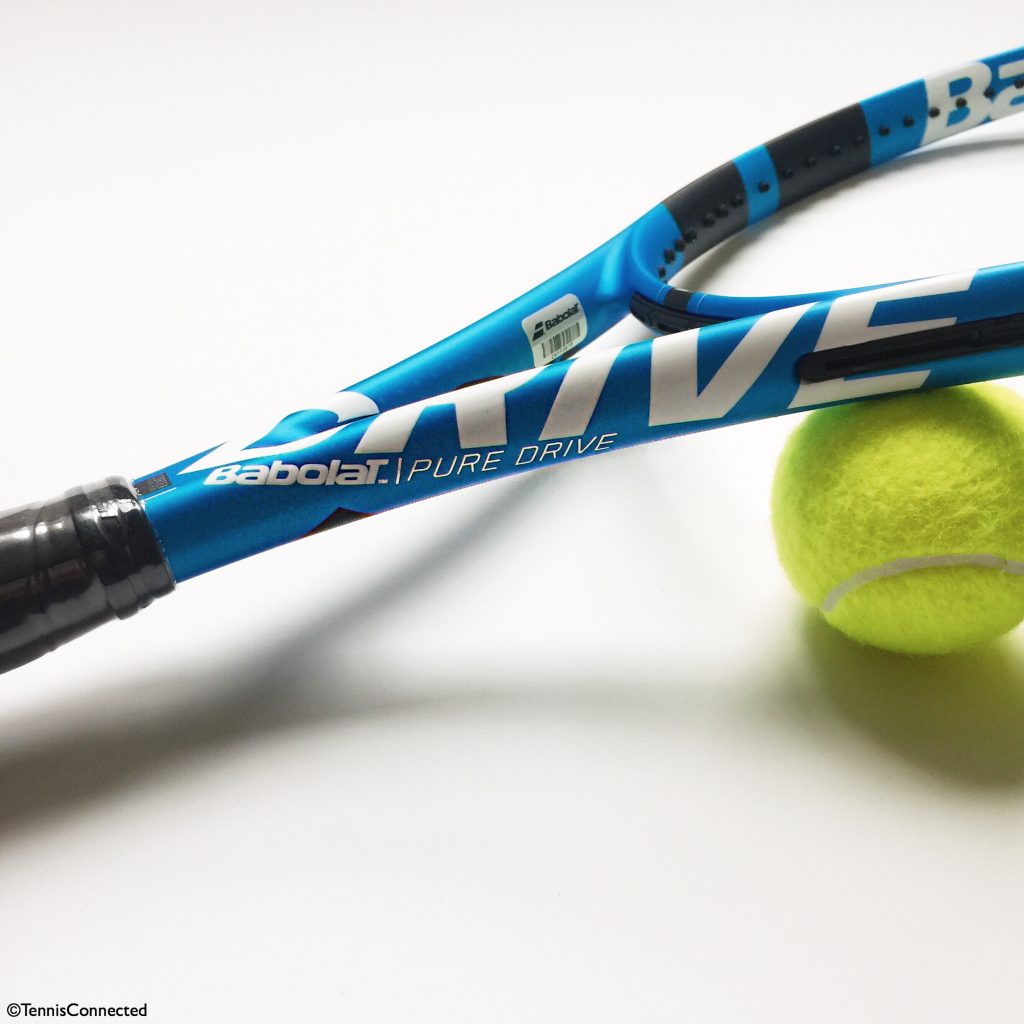 Volleys: An important aspect at any level of play but especially for club players taking part in a lot of doubles is being effective at net. The Pure Drive 2018 did possess great feel and touch for a hefty frame. Of course, the 16×19 string pattern did add a bit more bounce than a 18×20 set up, but success at the net is not often determined by a string pattern or power in a racket, but rather the technique and feel that a player possesses. That said, Pure Drive 2018 responded well to both forehand and backhand volleys (deep and short) and overheads were hit with power and direction with relative ease.

Overall Thoughts: Pure Drive lovers will once again flock to this frame as the flagship model for Babolat has only improved in the feel department. I was pleasantly surprised that the French based company didn’t alter the specs of the frame drastically, but rather added to the feel of the racket (an aspect that every player will welcome). 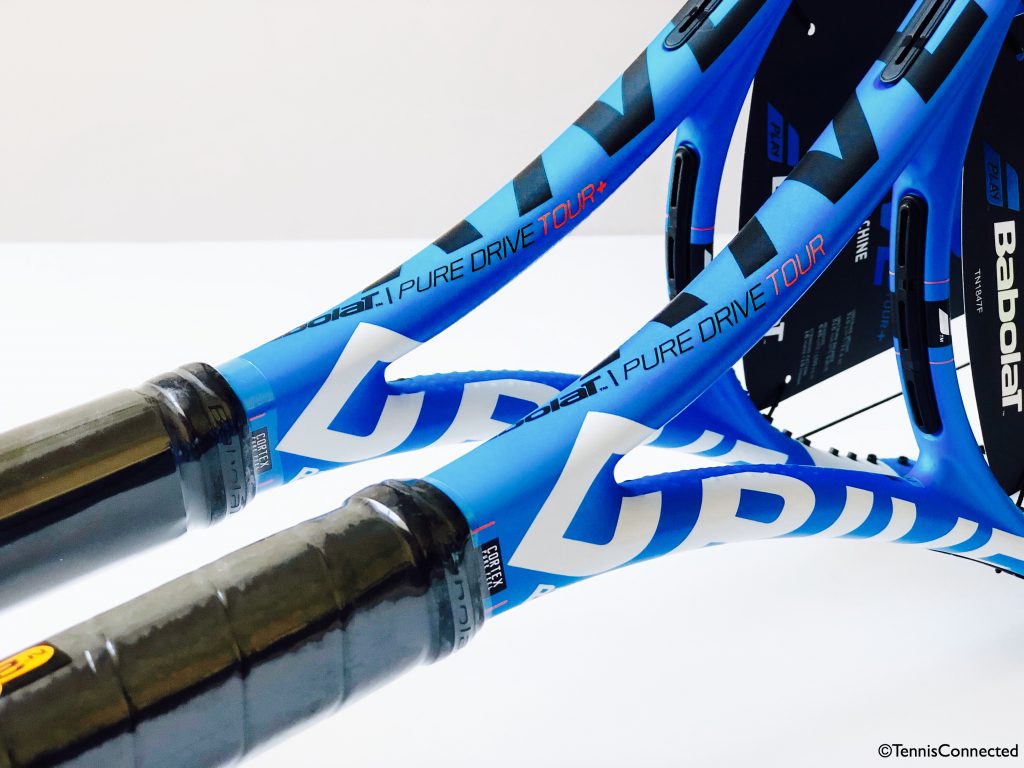 To conclude, the continued success of the Babolat Pure Drive 2018 is here to stay. The world’s most popular racket just got even easier to use for any level of player.

When available, you can purchase the Babolat Pure Drive 2018 at the following stores:

Enjoy the Summer season and remember to hastag #PlayToBeWild when using your Babolat racket!