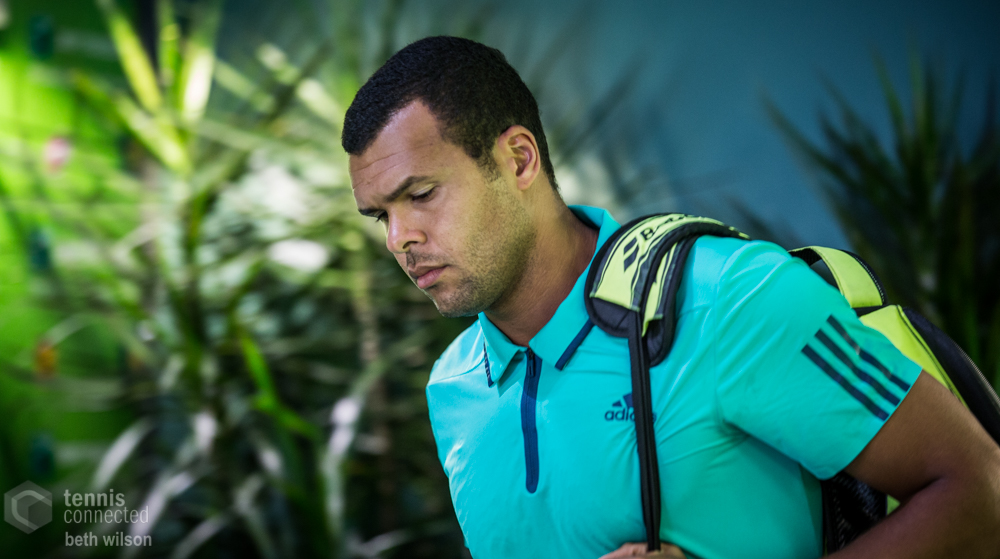 With the business end of the 2016 US Open slowly approaching, the cream is really starting to raise to the top of both the women’s and men’s draws. Murray poured in an impressive performance under the lights against an out-of-sorts Grigor Dimitrov on Monday night, while Juan Martin del Potro returned to the final eight of the Major for the first time since 2013.

What will Day 9 bring to the table with many important semi-finals spots on the line? Let’s have a look.

The big question in this encounter will be what Lucas Pouille has left in the tank as he aims to reach his first career Grand Slam semifinal? The younger Frenchman has played three-straight five-set matches and could be on his last legs? Monfils by contrast is playing the best tennis of his life and hasn’t lost a set coming into this match. Monfils has won the pair’s only previous encounter in Australia last year in five sets, but I think it’s fair to say that both players are at a different level currently. That said, I believe that Monfils will have too much energy and urgency to let this opportunity slide through his fingers. Look for Monfils to advance in three, maybe four sets.

Aiming to earn the No. 1 ranking, Kerber has been on a tear this season. Playing at her optimum capabilities, the German will certainly be the favourite in this one but Vinci will make her presence known. Last year’s finalist is all about bringing forth the slice and dice, while competing until the very last point. Vinci plays the game with ultimate passion and she will be hoping to spoil Kerber’s championship run. However, Kerber will likely have too much game and confidence over the course of this encounter and will prevail in three thrilling sets.

The world No. 1 will have his first test of the fortnight in the form of Jo-Wilfried Tsonga. Beating the Frenchman on 15 occasions but losing six times, Djokovic will be well aware of the threat that Tsonga poses. Checking off the X’s and O’s of this contest, Djokvoic is the better mover and has the better backhand, but does sit second to Tsonga in the forehand and serve category.

It really is about time that Tsonga wins a big match like this considering his skill set and power. Even though I do believe that this will be a great match for the fans to watch, an upset will likely not be in the cards. Djokovic is just too tough mentally and will be up for the Tsonga challenge. Look for a few good sets with Nole advancing in four.