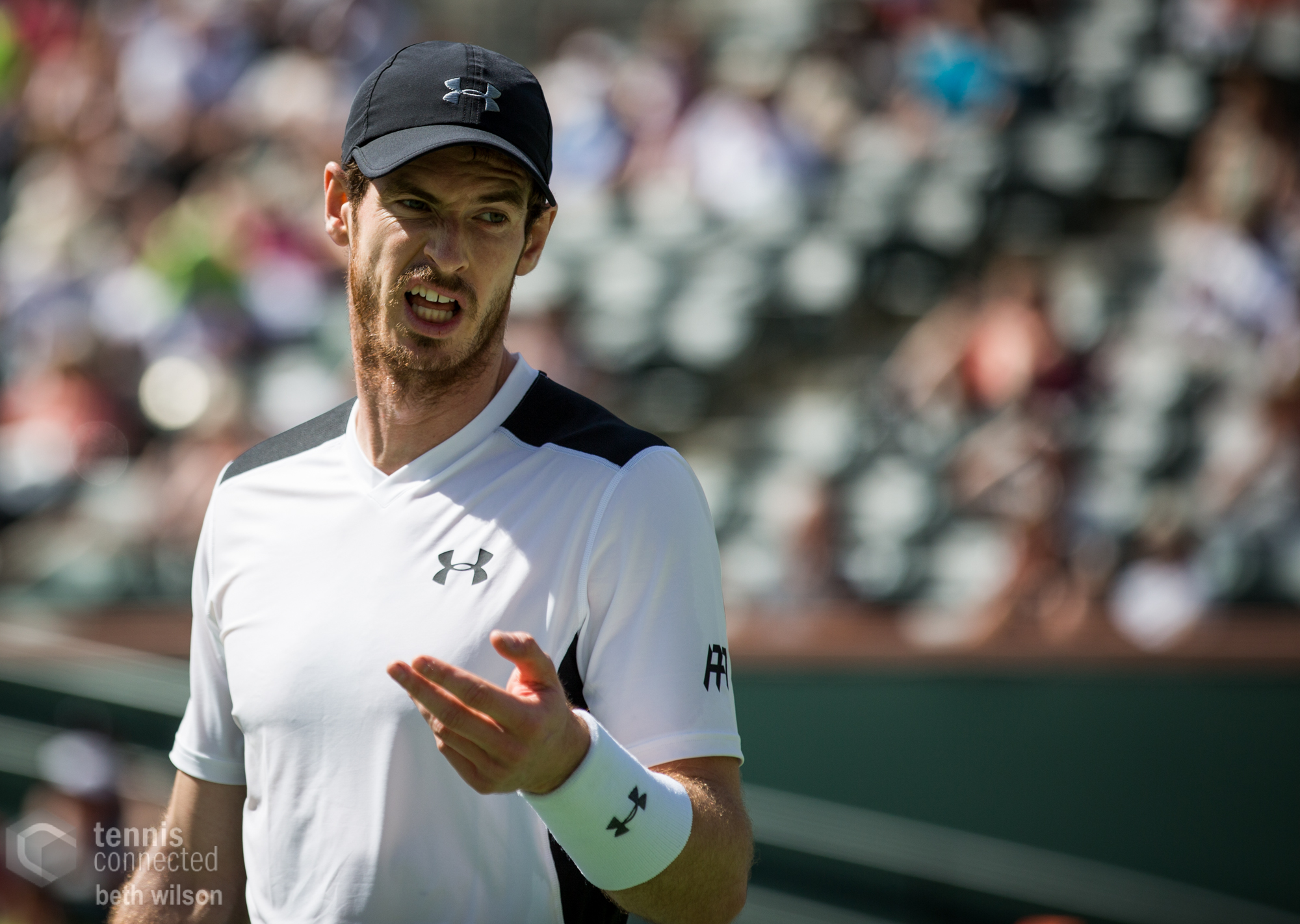 Welcome to Tennis Elbow, the column that looks back on the week that was in the world of tennis. This week, Charles Blouin-Gascon discusses what he’s learned at Wimbledon 2016.

Andy Murray and Serena Williams have emerged unscathed and as newly crowned champions of this 2016 Wimbledon, that much is clear.

That said, there are quite a few lessons to remember from this edition of this major’s major. (Of course, that isn’t Wimbledon’s official title, but only because showing off isn’t a gentlemanly thing to do—because make no mistake: Wimbledon certainly believes in the Wimbledon myth.)

In defeating Canadian Milos Raonic 6-4, 7-6(3) and 7-6(2), Murray has cemented his status as a true legend of the game. “I’m proud to have my hands on the trophy,” Murray said after his win. “I played really good stuff today.”

Milos Raonic threw everything at Andy Murray, including the second fastest serve in #Wimbledon history… pic.twitter.com/ODdzqn46VP

He now has a third Grand Slam title, which is about the point where history tends to differentiate between the “fluke” major winners and those that had and have lasting power and career. Put it this way: we always knew Murray was not, say, Marat Safin, and now history will make sure to remember the two as distinct.

We probably won’t care much for the fact that Murray’s tally may have been higher if he hadn’t played in the same era as Roger Federer, Rafael Nadal or Novak Djokovic—but whatever. “[It’s the] most important tournament for me every year,” the Brit said. “The wins feel extra special because of the losses.”

Have a blast, Andy. You’ve certainly earned it!

While it was great to see Serena Williams finally win a major in 2016 and catch up to Steffi Graf with the 22nd Grand Slam title of her career, our greatest joy on the women’s draw was seeing the 36-year-old Venus Williams make her first Grand Slam semifinal since 2010.

The older Williams sister has had a rough few years but it’s been great to watch her play. And don’t look now, but she somehow has made a return to the Top 10, coming in  ranked No. 7 on the WTA Tour.

The 2016 Wimbledon should have been Roger Federer’s to lose. He was to play on his best and favourite surface while his biggest rival, Nadal, had pulled out. Then, a few days in, his “bête noire” of the moment, Djokovic, inexplicably lost against Sam Querrey.

The coast was clear for ol’ Rog’ to finally grab another major title. Smooth sailing, as they say…but for the past few years, even a clear sky has given the Swiss problems. Federer first needed five sets against Marin Cilic only to lose his next match, another five-set marathon against the eventual finalist.

Next month at the US Open, the then-35-year-old will have his final chance in 2016 to add yet another Grand Slam title, which he hasn’t managed to do since 2012. We’ve harped on it quite a few times already this year: in 2016, Federer is just old. And the days of him winning Grand Slam events seem gone.

Does Raonic have next?

Tennis has become an old man’s game for quite some time now, which is really just another way of saying that the sport needs new faces.

Consider that 29-year-old Djokovic, 29-year-old Murray and almost-35-year-old Federer are the three foremost players on the ATP World Tour. (Nadal, 30, is a fellow superstar—though his days of domination appear to be over.) Consider, too, that Raonic, Kei Nishikori and Dominic Thiem are the lone trio in the world’s top 10 that are younger than 27.

Tennis is an old man’s game that’s looking for a few new faces, and Raonic certainly could be one of those. He’s been on the verge of a major breakthrough for what seems like forever and, though he’s already 25 years old, he’s still improving and so have his results.

The Canadian has shown promise and should continue to for a few years. I’ve been writing on Tennis Connected since the end of 2011 and, already then, he was supposed to be next.

Maybe I’ll tell you about how he’s the reason why I started writing for this site in the first place; I’ll do it when he wins his first Grand Slam tournament, how about that?