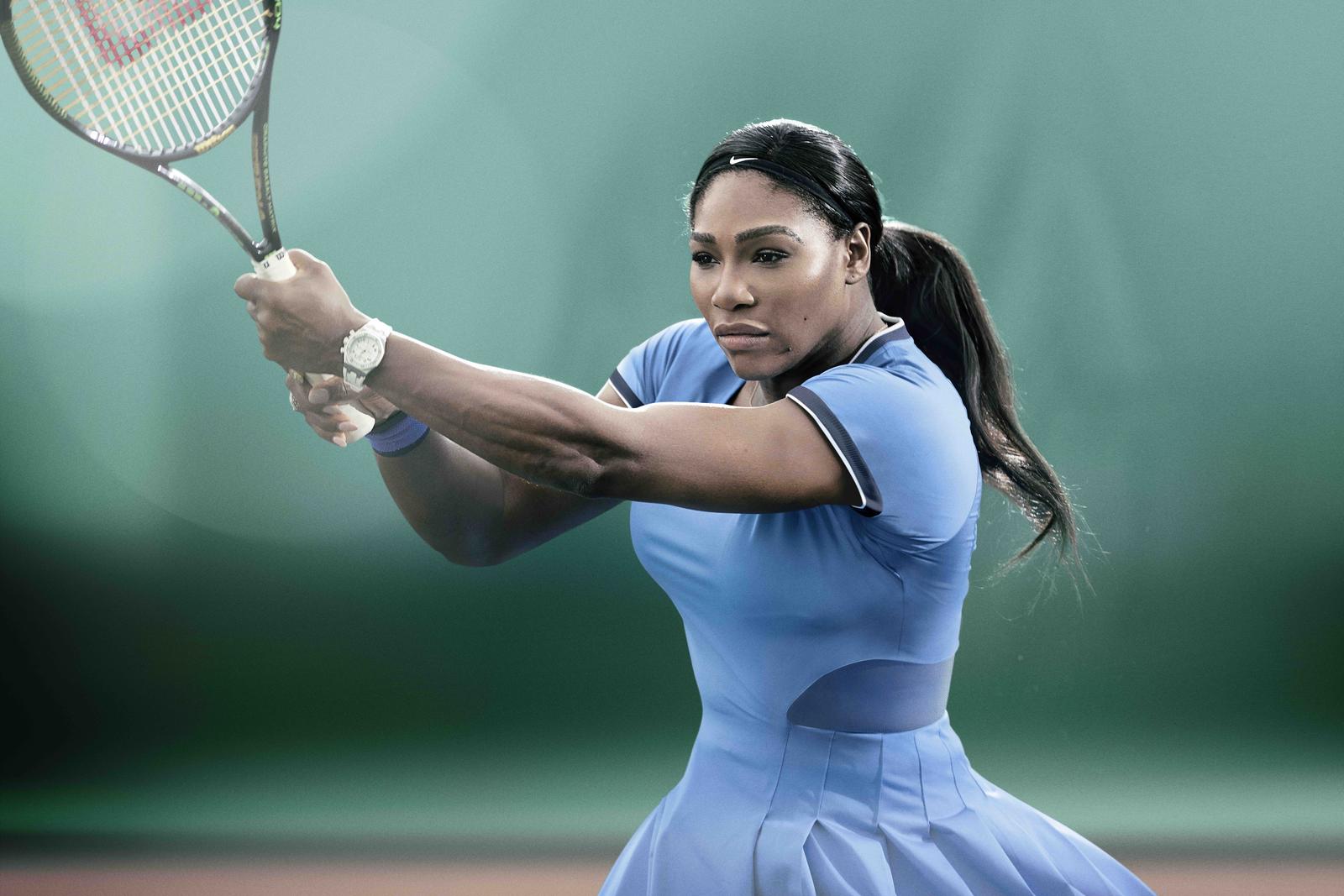 The elegance and prestige of the French Open will be magnified this year as the NikeCourt team of Serena Williams, Vika Azarenka, Genie Bouchard and Madison Keys unveil a new collection that pays homage to France’s heritage, while upholding the technical features that make Nike synonymous with high-end performance apparel and footwear.

Fresh off of her victory in Roma, Serena arrives in Paris with every intention of defending her title. Set to debut the NikeCourt Premier Dress in light photo blue, midnight navy and white, Serena’s breathtaking look will feature mesh back panels to enhance breathability, a dropped back hem and box pleats for greater range of motion and a rounded-neck design to provide a comfortable fit. The American legend will complete her kit with the limited edition NikeCourt Flare LG in photo blue, obsidian and white.

Entering the French Open with some renewed confidence, Bouchard will be adamant on recreating her semifinal run from 2014. Slated to wear the Summer Pure Dress in light photo blue with white, Bouchard’s free-flowing ensemble features a contrast trim at the V-neck for styling and a racerback for full rage of motion. The Canadian’s footwear in France will be the Air Zoom UltraFly Clay in loyal blue, racer blue, deep royal blue and white. 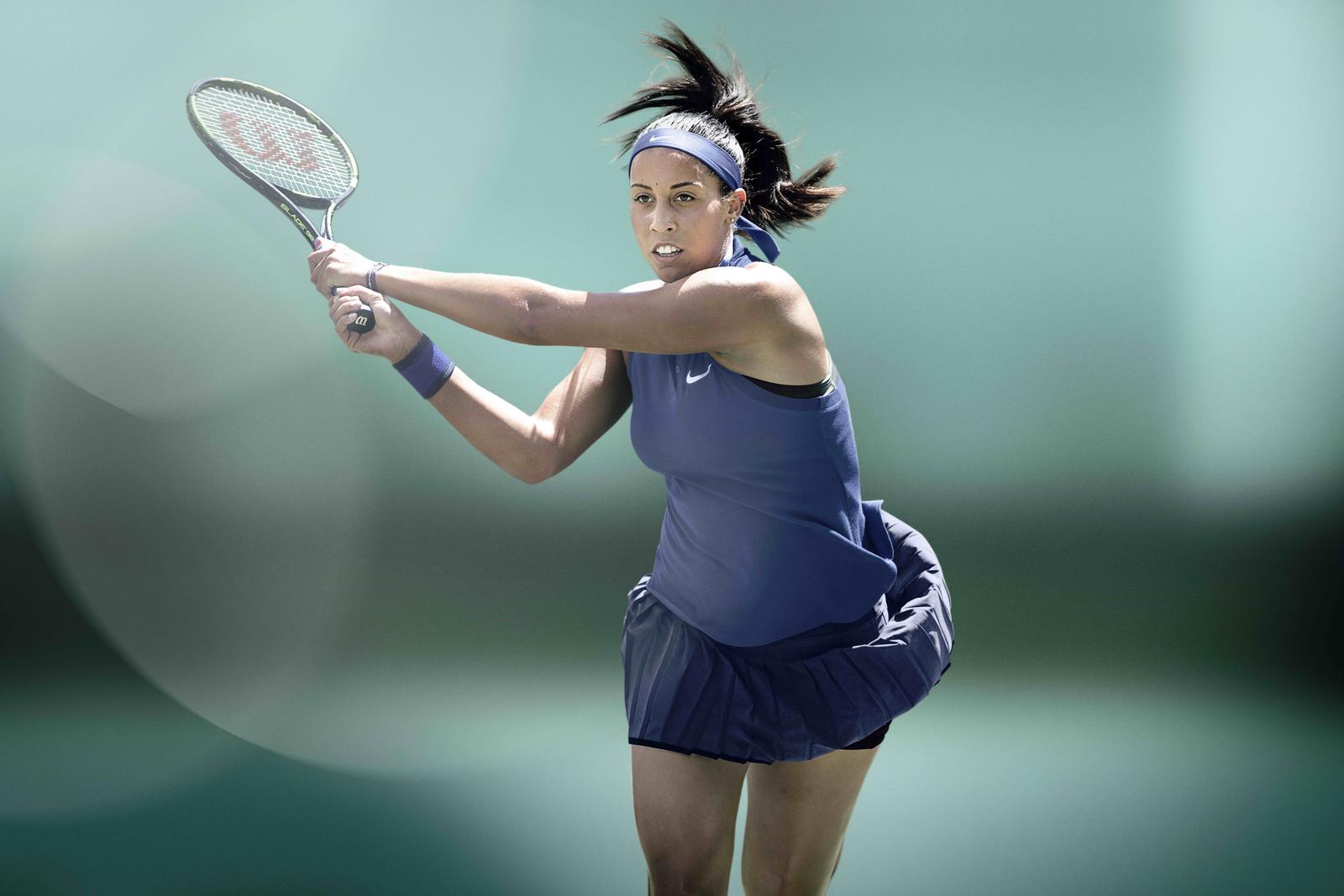 Enjoying great form on the clay this Spring, Madison Keys has proven that she’s a player for all surfaces. Scheduled to wear the NikeCourt Premier Slam Top in hyper cobalt and white, Keys will compete her kit with the NikeCourt Premier Victory skirt in deep royal blue and white. The American’s top is highlighted by a blade collar and racerback design, while her skirt features an all-new waist band and knife pleats to add to range of motion. Keys will wear the Zoom Vapor 9.5 Tour in obsidian, hyper cobalt, total crimson and white.