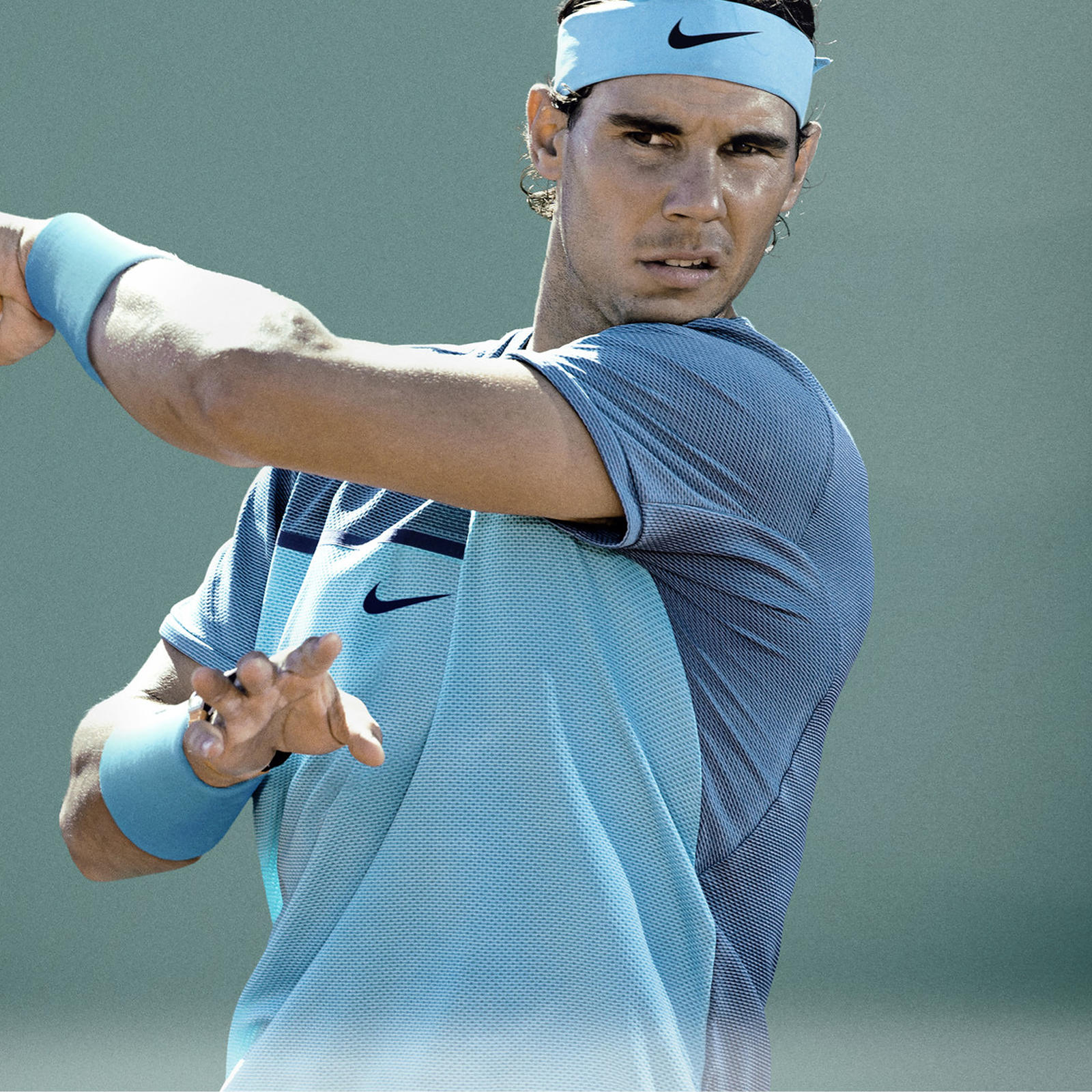 The City of Lights in Paris is ready to welcome the world’s best players to the year’s second Grand Slam event at the French Open. After a grueling clay-court campaign, the likes of Rafael Nadal, Grigor Dimitrov and Nick Kyrgios will all be adamant on beginning their journey toward the toughest title in tennis.

Aiming for what would be an unprecedented 10th title in France, Nadal will roar into Roland Garros full of confidence after a successful clay-court season. Slated to wear the Challenger Premier Rafa Crew in omega blue and midnight navy, Nadal will complete his kit with the Gladiator Premier 7″ Short in white. Nadal’s shorts will for the first time include his “Bull logo” on the right leg. The Spaniard’s jacket in Paris will be the Premier Rafa Jacket in ocean fog, obsidian and white, and the latest color way of his Lunar Ballistec 1.5 shoe will be featured in omega blue with obsidian and will have a “9” at the back of the sneaker to represent Nadal’s title count at the event.

Hoping for a good result in France, Dimitrov will look his best when decked out in the Advantage Premier Polo in obsidian, deep royal blue, black and white, which will compliment the Gladiator Premier 9″ Short in game royal and white. The flashy Bulgarian will complete his look with the Zoom Vapor 9.5 Tour in obsidian, hyper cobalt, total crimson and white. 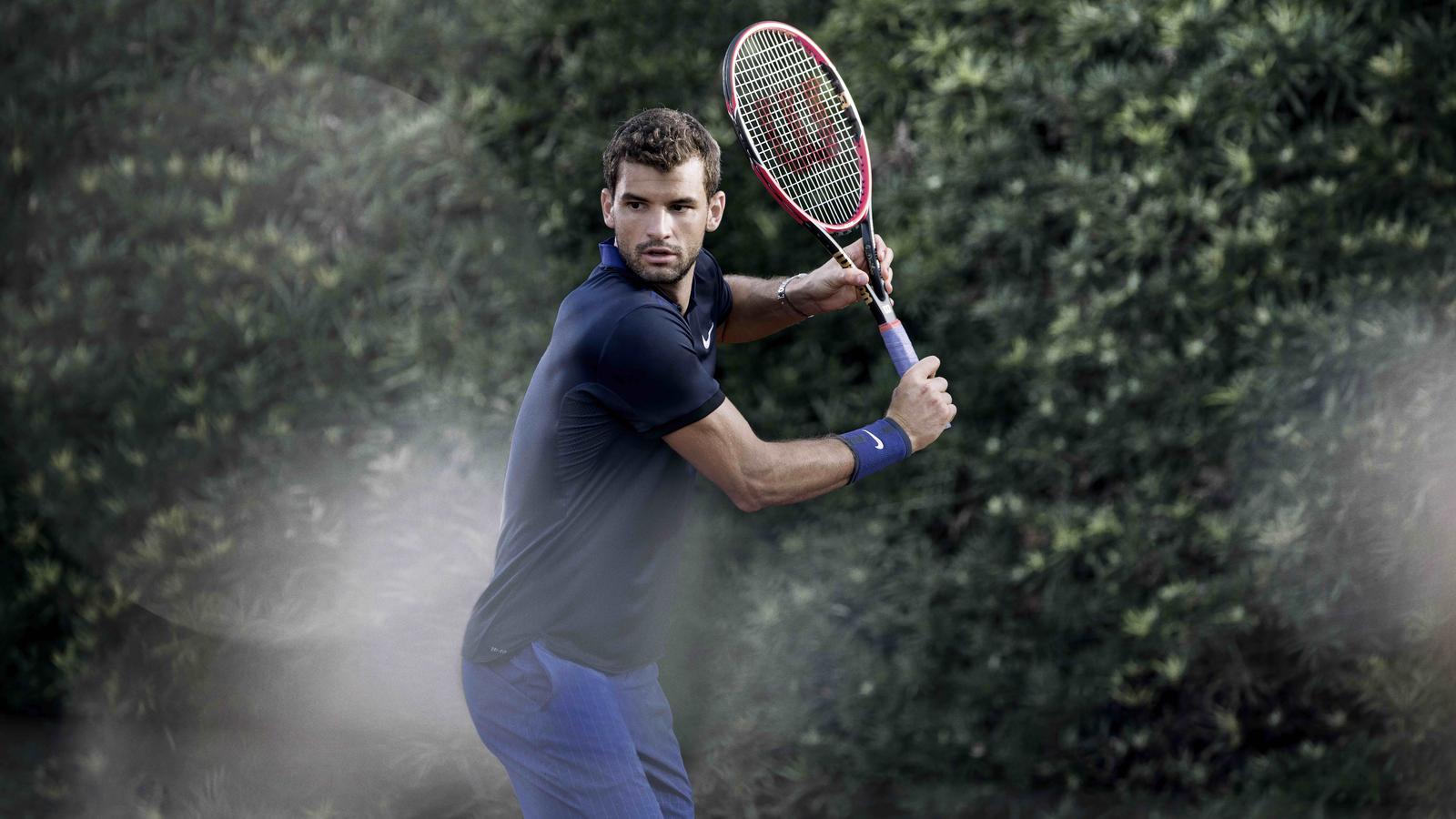 Coming off his best clay-court season to date, Kyrgios will be eager to use his powerful serve and mighty forehand to create havoc on the singles draw. Scheduled to wear the Advantage Premier Polo in hyper cobalt, deep royal blue and white, the Australian will also be outfitted in the Gladiator Premier 9″ Short in game royal and white. Entering Roland Garros with a career high of No. 19 in the world, Kyrgios competes his look with the Zoom Vapor 9.5 Tour in obsidian, hyper cobalt, total crimson and white.

Here’s what Roger Federer was slated to wear, prior to his withdrawal:

The rest of his NikeCourt team, which is led by Jack Sock, Borna Coric, Taylor Fritz, Franics Tiafoe and Ryan Harrison, will all be highlighted in the latest Summer 2016 Nike French Open looks.