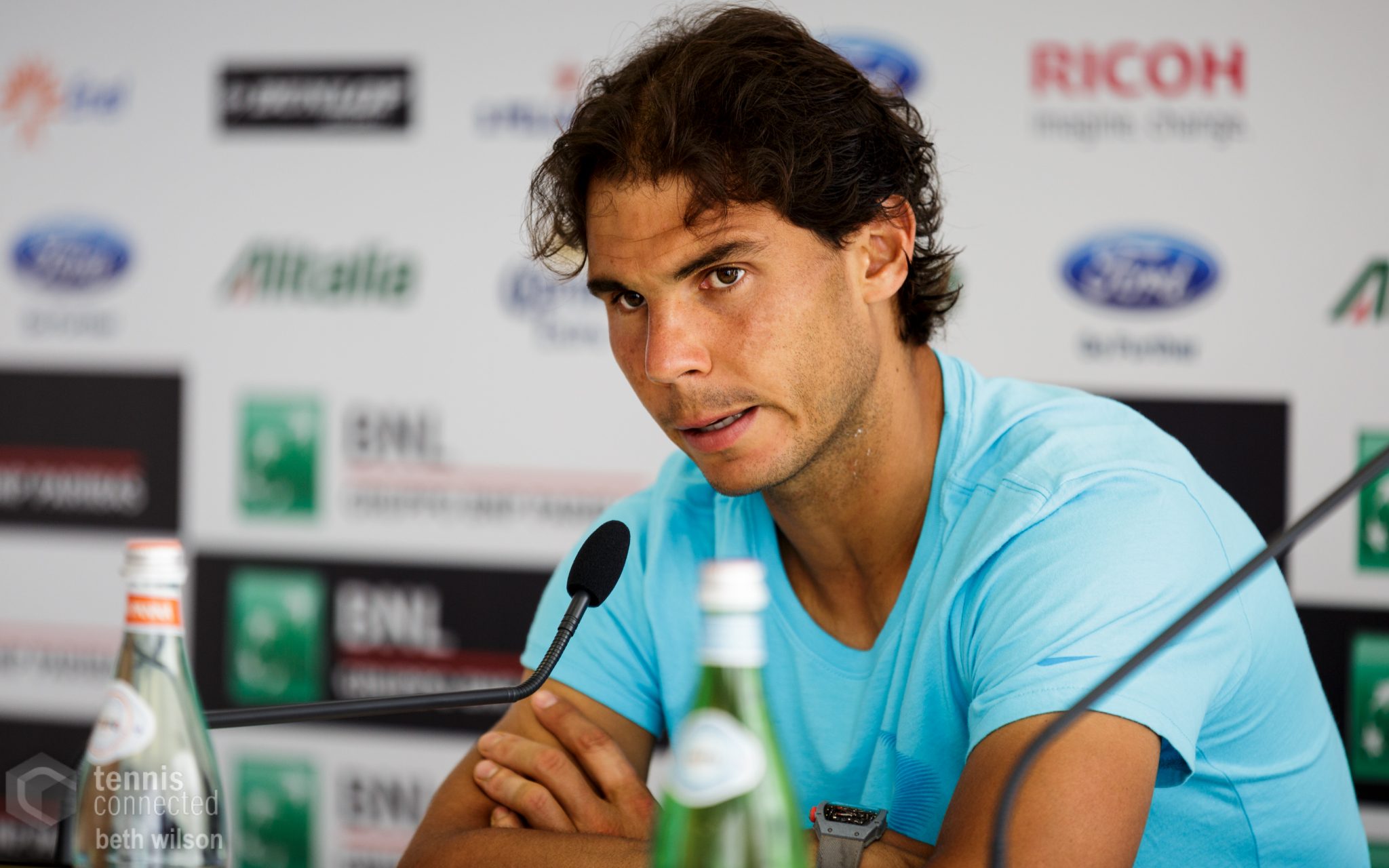 Welcome to Tennis Elbow, the column that looks back on the week that was in the world of tennis. This week, Charles Blouin-Gascon previews the 2016 Monte-Carlo Rolex Masters.

Now is when the fun can start.

Every year, the Monte-Carlo Rolex Masters signifies the start of the year’s clay-court season and always the dawn of what becomes a sprint all the way until the end of August at the US Open.

That may be even more the case in 2016, an Olympic year with the end result that an already loaded calendar may be as overloaded as it ever has.

There is no time to waste in the tennis world. One week you’re just finishing a back-to-back of the two mini Grand Slams in Indian Wells and Miami, and the next you’re in Monaco for the Monte-Carlo Masters.

The latter, FYI, is no slouch.

Let’s have a preview of this 2016 Monte-Carlo Rolex Masters, discussing some of the pros and cons of this tournament.

–The return of Roger Federer. Though we’re on the record as saying that we believe this 2016 season may be Roger Federer’s very last, or at least very last near the top of the rankings, we take no pleasure in seeing his body send him signals. Lest we forget, the Swiss hasn’t played a match since his semifinal loss at the Australian Open, after injuring his knee while «walking with daughters.» (Hey, it’s the headline that uses those exact words.) But for this week at least, King Roger is slated to be back in action. He’s looking mighty good, too.

–Novak Djokovic and his rival Federer pitted in the same half. Let’s double on all things with the Swiss, as the main draw has slotted the No. 1-seeded Novak Djokovic in the same half as the No. 3-seeded Federer. Djokovic tends to render most things moot these days, but the Swiss usually at least manages to make things interesting for a little bit.

–The overall setting and scenery of the Monte-Carlo site. Really, this can’t be overstated: the site of the Monte-Carlo Rolex Masters is absolutely stunning. Just look at this—arrive for the tennis, stay for literally everything else.

–A diminished Rafael Nadal. Lest we forget, Rafael Nadal used to do pretty well in Monte-Carlo. Indeed, as recently as 2013, this Masters 1000 was seemingly Nadal’s lordship, his Roland Garros before Roland Garros: between the first round in 2005 and the 2013 final, the Spaniard won 46 consecutive matches, and eight overall titles, in Monaco. In 2016, he’s already lost six times in 18 matches. Growing old sucks.

–The lack of suspense? Maybe it’s a good thing that Djokovic and Federer were drawn into the same part of the draw: these days, it seems like the 34-year-old Federer remains the most (lone?) credible threat to the Serb on the ATP World Tour. The Swiss is 6-9 over his previous 15 matches against the Serb since the start of the 2014 season; those six defeats account for 40 per cent of Djokovic’s losses over that time frame.

–The fact that I’m publishing this a day after the start of the event? I don’t know, I’m really grasping at straws here, because the Monte-Carlo Rolex Masters is awesome.