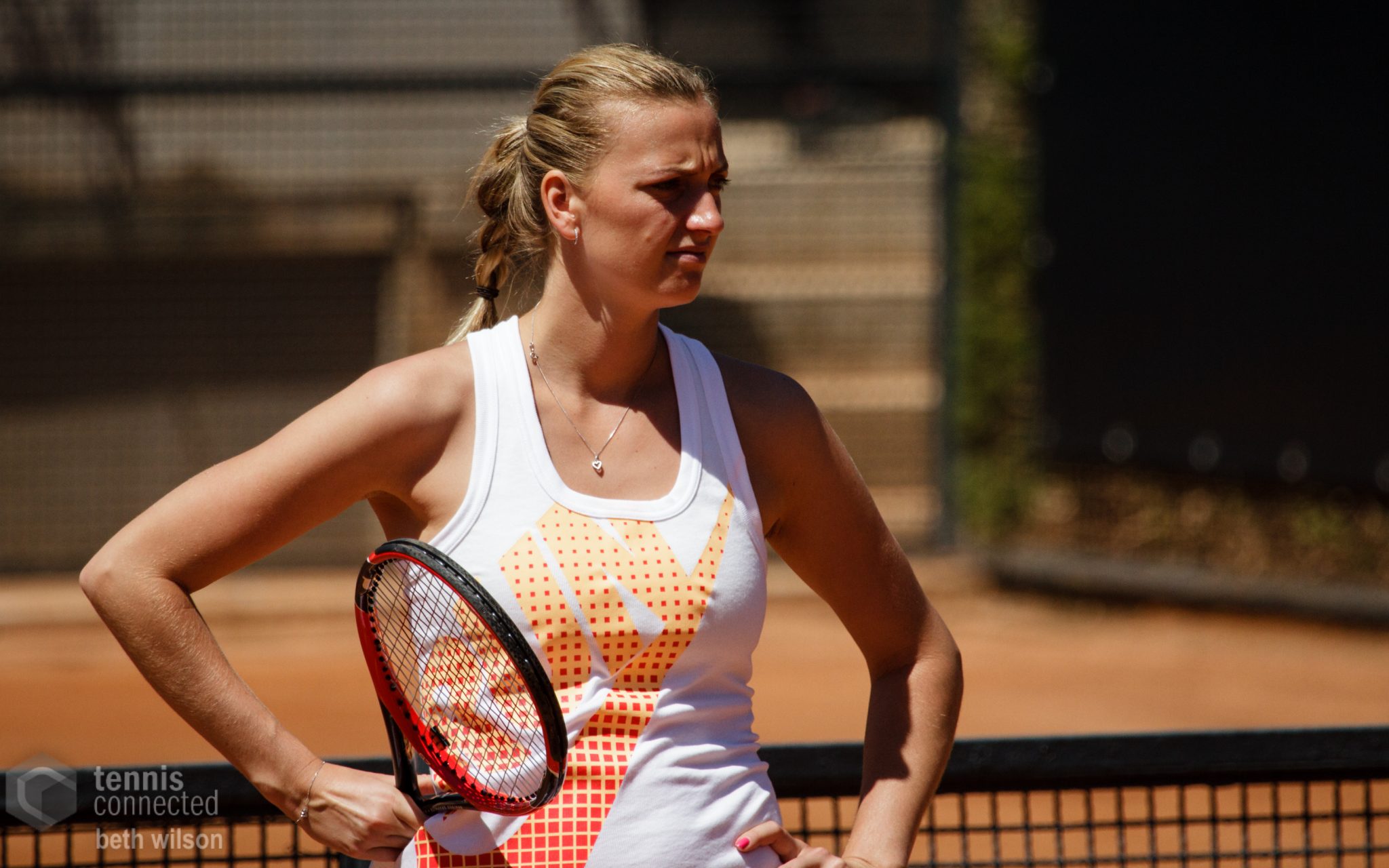 Welcome to Tennis Elbow, the column that looks back on the week that was in the world of tennis. This week, Charles Blouin-Gascon recaps the WTA’s 2016 Dubai Duty Free Tennis Championships.

Sara Errani captured the 2016 Dubai Duty Free Tennis Championships WTA title this past weekend, beating Barbora Strycova in the final by the score of 6-0 and 6-2 in 68 minutes.

Three years after being on the receiving of a beatdown in the Dubai final—she lost 2-6, 6-1, 6-1 against Petra Kvitova in 2013—Errani was the dominant player this time. Evidently, she was thrilled. “It’s an unexpected title for me. It has been a tough moment, tough year so far,” the Italian said after her win. “To win here is amazing, it’s such a good tournament.”

We’ll focus on the first part of that quote, if you don’t mind.

If you believe the Italian, she apparently very nearly passed on the chance to compete in Dubai and to collect the winner’s cheque for $465,480. “I was thinking maybe not to come here,” she explained after her win. “I was thinking of taking two or three weeks to relax, to recharge my energy.”

These Tennis Championships will live on as not only the time Errani made a great decision to delay a week of rest, but as the time ultimate chaos reigned. In this 28-player draw, none of the eight seeds made it past the second round—and that’s only because the top 4 had a first-round bye. In short, none of the tournament’s eight seeds won a match.

Can it be both, that an upset means lower-ranked player are stronger than we think and that the top ranked players are more vulnerable too? Steve Tignor of tennis.com has examined the question, and let’s highlight some of his most relevant points.

It starts, first, with the perfect storm that made this carnage possible in Dubai.

Despite quite a large purse (i.e. $2 million), Dubai remains a 500-level event. Perhaps for that reason, the two best players on the WTA Tour, Serena Williams and Angelique Kerber, had pulled out. Likewise for the relative heavyweights that are Maria Sharapova, Agnieszka Radwanska and Victoria Azarenka.

Seeded No. 1 and No. 2, Simona Halep and Garbine Muguruza shouldn’t have had much problems with their first match but they have both had a terrible start to this 2016 season. They were vulnerable and, well, they lost. It happens.

Because the Dubai draw is so small but still a rather prestigious (read: lucrative) affair, scattered throughout were many dangerous players, like ex-No. 1 Ana Ivanovic, ex-No. 1 Jelena Jankovic, Caroline Garcia and the two finalists. On paper, there were no real easy matches, and at least in this case this held up.

The Dubai draw had plenty of players who, at various times, have been ranked in or near the top; they made the most of their opportunities. This is proof that the pool of WTA players is very deep, which is ultimately a good thing.

But still, this doesn’t answer the real question: is too much chaos a bad thing for the sport? We may contrast it with the situation atop the ATP World Tour rankings, where the same three (or four, if you want to include Andy Murray) have reigned supreme for the past 11 or 12 years.

But we shouldn’t compare the two; lest we forget, Roger Federer, Rafael Nadal and Novak Djokovic will likely go down as three of the five greatest players in history. There’s a reason why we call this the golden era of tennis: it’s because it will never be equalled.

Men’s tennis has thrived in the past decade, more so than women’s tennis, but it won’t last forever. During that time, the lone constant in women’s tennis has been Serena Williams, and perhaps that’s where the problem lies: women’s tennis needs an established group of rulers, not just one. If any given tournament turns into a random series of events, it’s tough for a casual fan to follow.

Upsets are a good thing, because they make the sport unpredictable—but that’s also why they’re sort of a bad thing.