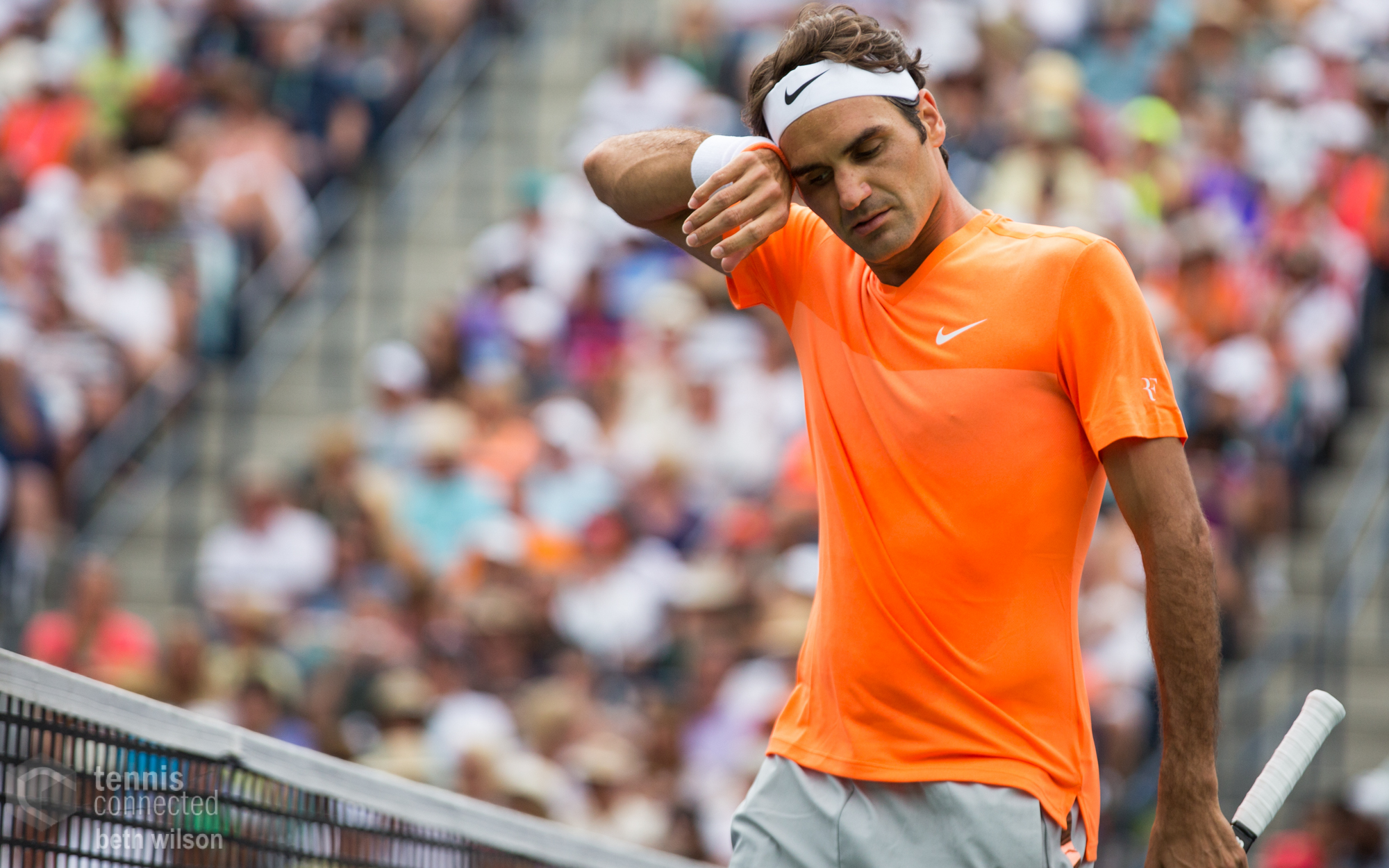 Welcome to Tennis Elbow, the column that looks back on the week that was in the world of tennis. This week, Charles Blouin-Gascon discusses possible match-fixing in tennis.

Does professional tennis have a match-fixing problem?

In dropping quite the bombshell just a day before the start of this 2016 Australian Open, BuzzFeed’s Heidi Blake and John Templon, with help from the BBC, sought to answer the above question.

And what did they find? Essentially: that yes, perhaps it does.

Or to use the terms that the two reporters put it in:

“The sport’s governing bodies have been warned repeatedly about a core group of 16 players – all of whom have ranked in the top 50 – but none have faced any sanctions and more than half of them will begin playing at the Australian Open on Monday.”

Essentially, this joint investigation does two things: it looks at leaked documents that make allegations of possible instances of match-fixing and it also analyzes betting data to see whether these allegations have merit.

It starts with the case of a match that’s become infamous in the years since, one that most readers have probably heard of—that between Nikolay Davydenko and Martin Vassallo Arguello in August 2007 at the Orange Prokom Open. Davydenko, ranked No. 4 at the time and defending champion at the event, faced the No. 87-ranked player and should have been an overwhelming favourite; in fact, he was that, right up until the point that so many had bet on Vassallo Arguello that the odds had tipped against the Russian Davydenko.

Then he pulled out, giving all those who had tilted the odds in the Argentine’s favour a big, fat reason to smile.

Davydenko and Vassallo Arguello are among a group of players who have been linked to matches that bookmakers had identified as being suspicious over the years. “There were consistently matches across the depth and breadth of men’s pro tennis with extremely suspicious shifts in betting odds,” Richard Ings, the ATP’s executive vice president for rules and competition, told Blake and Templon. “What became very clear is that, whilst there were lots of matches with suspicious betting patterns, you tended to see the names of the same players cropping up again and again.”

Another interesting aspect of this investigation regards tanking. Indeed, while many have suspected that it may be a possibility in tennis, it seems that the practice was much more prevalent than we otherwise would have thought. Two players, for example, can tank one match easily: one decides to lose on purpose but keep the prize money, while the winner is all too happy to win a few extra rankings points.

The difference here, in a sport that continuously attracts billions of dollars in online gambling, is that repercussions of such tanking between two players are far-reaching: a group of illegal and corrupt gamblers can tip the odds in their favour, against more innocent and compliant ones and win big.

All it takes, Ings says in the BuzzFeed/BBC investigation, is one player. If you turn one player and convince him to throw away a few matches per year, you can make a fortune; that’s why he says that tennis may be the most vulnerable sport to corruption. How do you truly decide whether a player is trying or isn’t? Errors and mistakes are built into the very fabric of the sport, where a player rarely ever wins if he doesn’t push the limits of what he knows to do and makes mistakes; in beating Rafael Nadal, Fernando Verdasco made 91 unforced mistakes—but he still won.

Can you still win if you throw away a set you’re losing 5-0 anyway? Are you tanking, if only momentarily, when you do that? Ings says that the possible answer to this question can only be found on the gambling market and through suspicious betting trends.

This is all to say that it’s a pretty fascinating and damning expose if, of course, it happens to be true. It’s also been fascinating what names have emerged as being among those linked to this investigation. (Hint: it does appear that there is one Grand Slam champion, yes.)

Equally fascinating has been the reaction from top players on the ATP World Tour, who have decide to jump ahead of the story. Roger Federer called for names to be revealed, as if to say that he knows there’s no way his name would be anywhere near that list, while Novak Djokovic has claimed he refused $200,000 to throw a match, also in 2007.

Another reason why tennis may be so vulnerable to match-fixing: that $200,000 Djokovic claims he refuse to purposely lose a match? As Sports Illustrated’s Jon Wertheim points out, that’s more than all but a few players make in any given year. The temptation is high, not to mention that most players will compete in much lesser tournaments than this Australian Open and make money only if/when they win matches.

How do you resist, say, $50,000 to throw a match at the Tampa Challenger, which pays $104 to players who lose in the first round according to Wertheim. You don’t—or rather, some may not.

Andy Murray is another who spoke out against players who fixed matches, though he did a little more than that. After his win in the first round, Murray said that, “I think it’s a little bit hypocritical, really. I don’t believe the players are allowed to be sponsored by betting companies but then the tournaments are. I don’t really understand how it all works. I think it’s a bit strange.”

Maybe it shouldn’t be surprising that the governing bodies in tennis haven’t acted swiftly in any meaningful way against players who may have fixed matches, if a betting company like William Hill can sponsor your Australian Open.