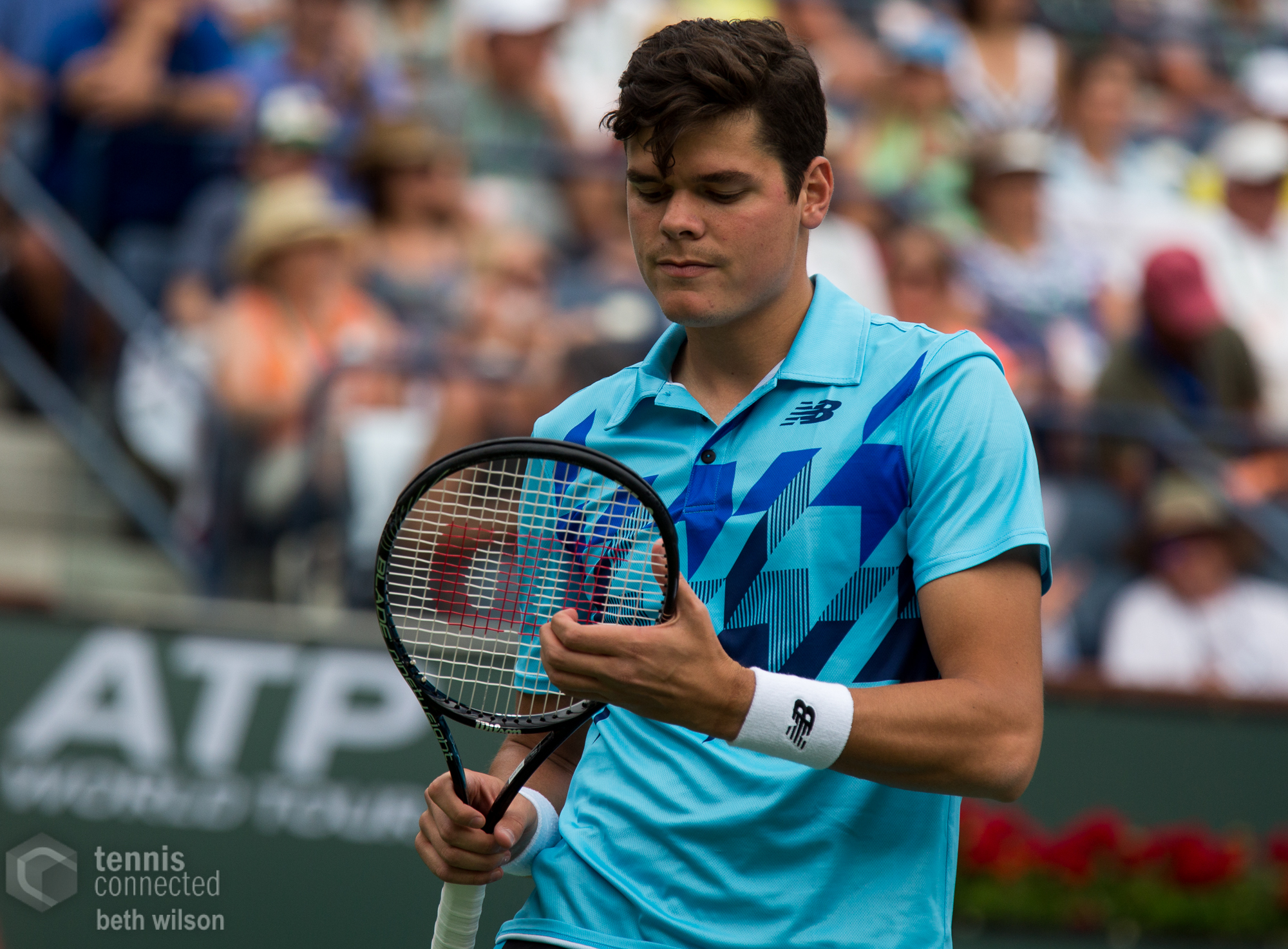 Welcome to Tennis Elbow, the column that looks back on the week that was in the world of tennis. This week, Charles Blouin-Gascon previews the 2016 Australian Open.

Well, there it is: the first Grand Slam of the 2016 season, the one that asks us folks in North America to either stay up way, way late or wake up way, way early to watch some tennis.

It’s a tradition unlike any other: you’re barely awake, but battle through insomnia to watch the athletes you love playing the sport you love and that they so excel at. If you’ve woken up early, you’re probably sloppily eating a bowl of Froot Loops, or something else, in your pyjamas; or if you’ve stayed up, you’re probably half delusional. Either way, you’re having a good time once the matches start.

In light of all of this and for all of our North American readers (and for everyone else too!), let’s run through some of the North Americans who may impress most in Melbourne over the next two weeks.

What can the great American do for an encore? After a 2015 season in which she came oh so close of running away with all four Grand Slams of the year, there’s a case to be made that maybe she won’t be as motivated; not after such a season and not at her age. And yet, who would bet against her?

Madison Keys is still only 20 years old, but the 2015 season was the first time when the American made real progress in her ascent toward the top of the WTA Tour and looked like she belonged with the very best. She made the third round at Roland-Garros, the fourth round in Flushing Meadows for the US Open, the quarterfinals at Wimbledon and, best of all, the semifinal in Melbourne for the Australian Open. Maybe two in a row?

We feel more or less obliged to include Eugenie Bouchard, even after a disastrous 2015 season that followed her remarkable and swift ascent in 2014, because we’re on record saying that the Canadian would settle as being a perennial Top 30 player this season.

Milos Raonic is another Canadian for whom we foresee good things in 2016—and so far so good, after he’s won in Brisbane; he has relaunched with a new head coach who should help him develop a more well-rounded game in Carlos Moya. Since he’s arrived in 2011, Raonic hasn’t done worse than the third round in at the Australian Open. As the 13th seed, the 25-year-old is slotted in Rafael Nadal’s and Stanislas Wawrinka’s section. He would need to beat the latter in order to equal the quarterfinals he reached last season, quite the tall order.

News of the demise of American tennis may have been overblown, though it is true that the cupboard appeared bare not long ago. And yet, Taylor Fritz may be the cure to all that ails the sport in the United States. The year-end Junior No. 1 player in 2015, Fritz has the look and the game to become quite a force on the ATP World Tour. A season ago, he reached the Junior French Open final, made the Junior Wimbledon semifinals and won the Junior US Open. That’s when he turned pro: he’s since qualified for this first Grand Slam of the season and comes in at No. 154. Not bad for an 18-year-old.

We’re grouping the two together, because Jack Sock and Vasek Pospisil may have a better chance of advancing far at this Australian Open together than they do on their own. In singles, Sock will likely take care of Fritz, but he’ll soon find Wawrinka in his way. Meanwhile, Pospisil will have to battle Gilles Simon in the first round. In doubles however, the two are a legitimate force and, as the 9th seeds, have an actual chance.

We’ll end with a cool moment starring the American Sock from earlier this year.