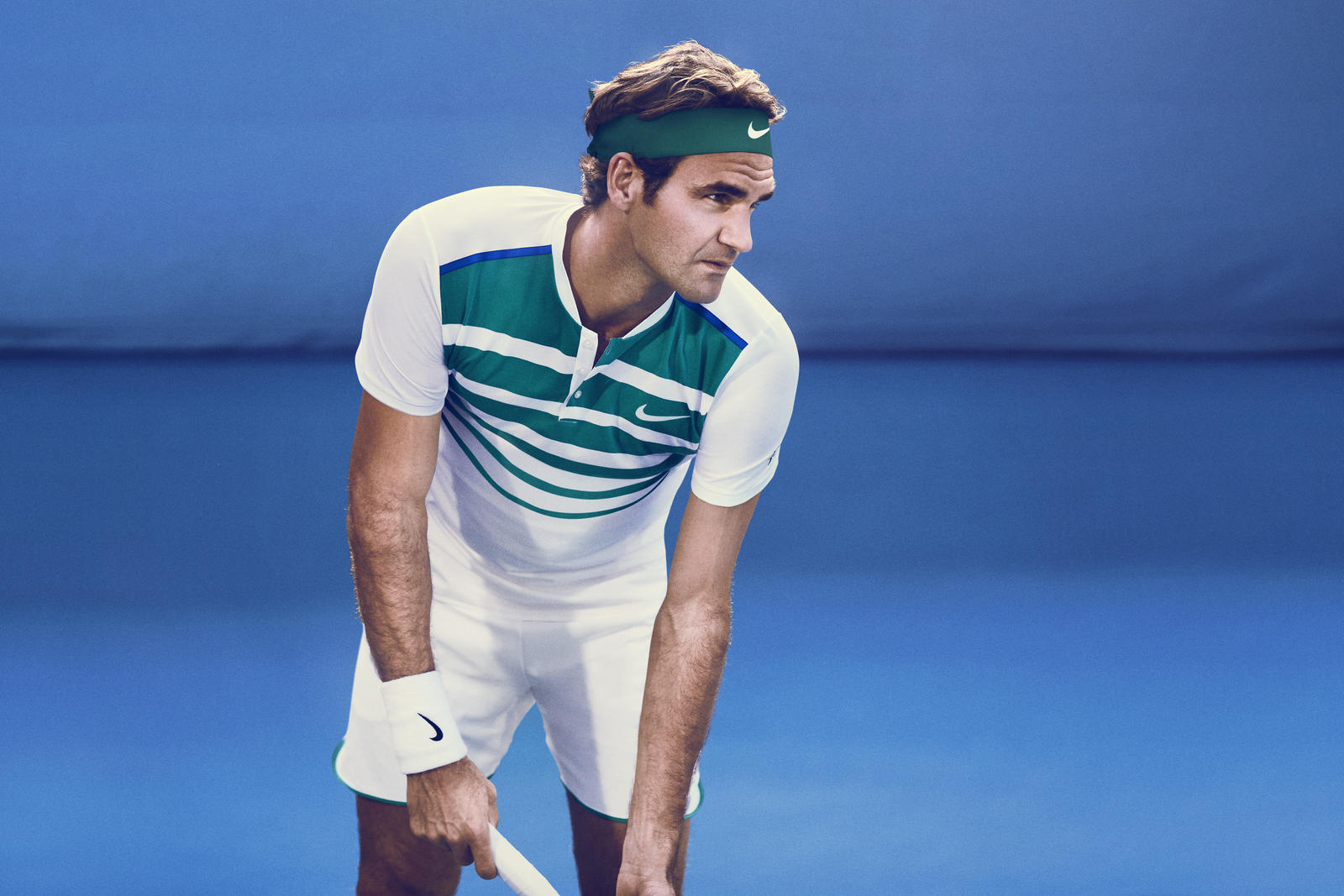 Fresh and ready to compete after the 2015 season offseason, the likes of Roger Federer, Rafa Nadal, Grigor Dimitrov and Nick Kyrgios will not only be excited to begin their fortnight Down Under, but they will also have the all-new Spring 2016 Nike Tennis collection to debut as well.

With his sights set on his first Major title since Wimbledon 2012, Federer will fly around Rod Laver Arena in his latest NikeCourt Premier RF in lucid green, which with obsidian, which will compliment his NikeCourt Premier 7″ Gladiator short in white with lucid green and obsidian. Known for using top-notch fabrics in the RF line, Nike provides a bold yet chic pallet to Federer’s latest collection. The Swiss star will complete his look in the Zoom Vapor 9.5 in white, voltage green, gorge green and black and will warm up for his matches by wearing the Nike Premier RF Jacket in grove green and white.

Always learning from the ups and downs that pro sports provides, Nadal will be eager to start 2016 in the best possible fashion. Set to debut the Challenger Premier Rafa Crew in yellow and bright crimson, Nadal’s shorts in Australia will be the NikeCourt 7″ Gladiator Short in white with bright crimson. A great addition to Nadal’s top for 2016 is the introduction of AeroReact technology. The responsive, lightweight bi-component yarn senses moisture vapour and opens its structure to maximize breathability. Finally, Rafa’s explosive footwork will be amplified in the Lunar Ballistec 1.5 in white, vivid sulfur and black, and his pre-match warm will be featured as the NikeCourt Premier Rafa Jacket in white, stealth and black. 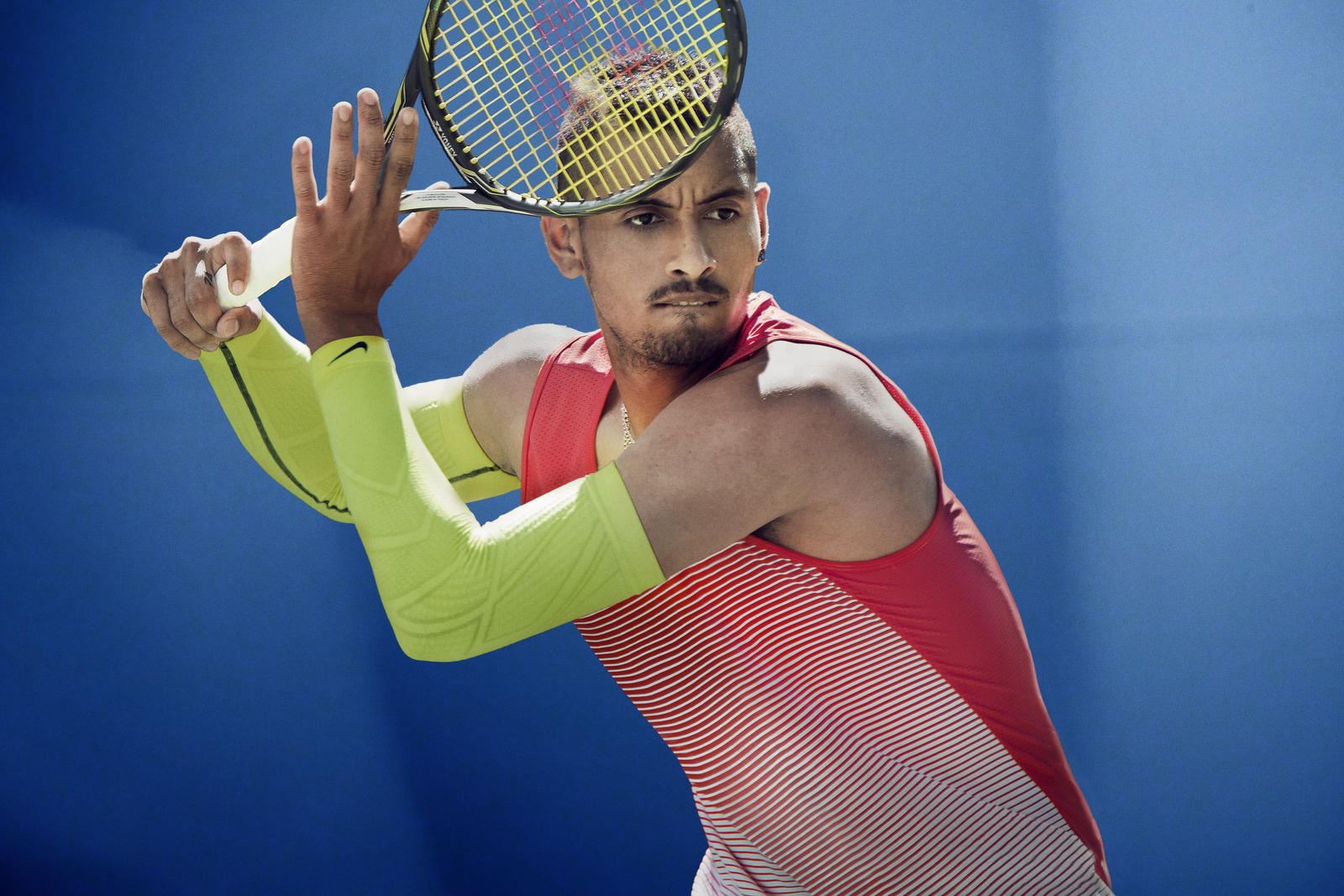 Bringing rock and roll tennis back to the forefront of the sport, both Dimitrov and Kyrgios’ charges Down Under will be as massive as ever. Putting together a special ensemble for both fans favorites, Nike will have the duo in the eye-catching NikeCourt Premier Challenger Tank in light crimson with white, while completing their look with the 9″ Gladiator Premium Breathe Short in white with midnight navy. Dimitrov and Kyrgios’ footwear in Oz will be the Vapor 9.5 in white, total crimson, university red and black.

The rest of the Nike Tennis team, which is highlighted by Borna Coric, Taylor Fritz and Alexander Zverev, will also be outfitted in the latest 2016 Spring collection for the Australian Open.