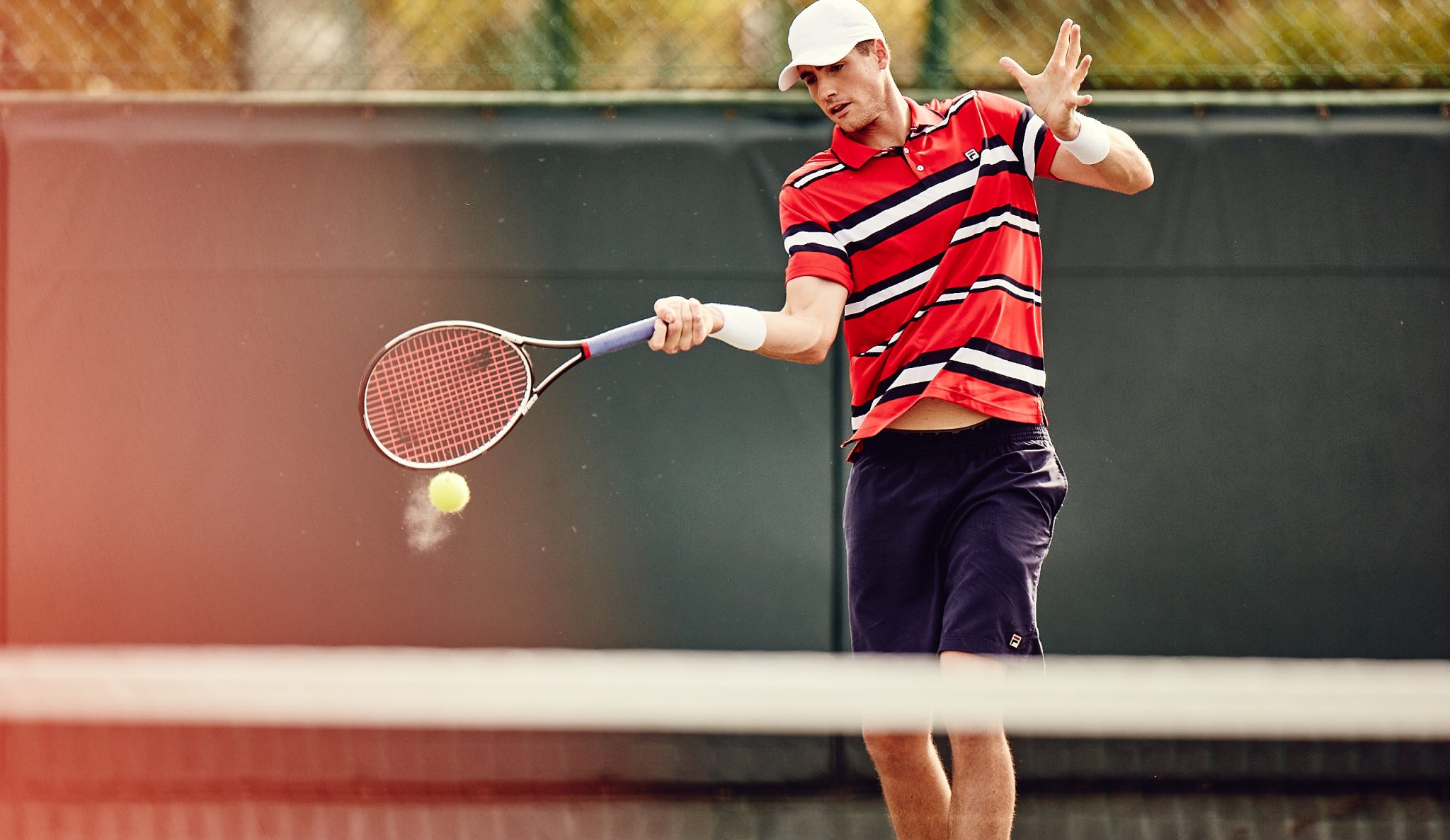 Currently ranked No. 11 in the world and finishing the 2015 season with an impressive 45-25 singles record, towering American John Isner has every intention of finishing 2016 ranked inside the top 10 of the ATP World Tour. Holding 10 career titles to his name, Isner slammed home 1260 aces during 2015 but what was arguably even more impressive was his consistent results outside of the United States. Reaching the quarterfinals of both the Mutua Madrid Masters and the BNP Paribas Masters, Isner proved that his powerful arsenal can translate to surfaces other than hard-courts.

In the interview below, Isner looks back at 2015 and gives us his thoughts on the upcoming year. The 30-year-old also discloses what he’s looking to change in his game heading into 2016 and finally his favourite way of enjoying the off-season.

1. Looking back at the 2015 season, what would you say you’re most proud of in terms of your overall results on Tour?

It was a solid year overall. I made a lot of improvements with my game and I think the results showed. I also had some good results outside of the States which is always nice!

2. Finishing at No. 11 in the world was a great accomplishment in 2015. What changes are you looking to make heading into 2016 in order to finish higher in the rankings?

3. Do you design your tournament schedule to peak at the Grand Slams, or does every tournament hold equal value for you?

Every tournament is important, but of course I would like to be at my best for the Grand Slams. In order to do that though, I need to have the same mentality at all the events so that I am competing at my top level each and every time.

4. What are your overall goals now as a player in terms of rankings and tournament results?

No specific goals other than to keep getting better as a player. If I can do that then the results will come.

5. Are you looking to make any technical changes in your game heading into 2016?

Obviously there are some things that I need to improve on, and I have been working hard on those this off-season. Staying healthy, fit and continuing to improve every day are my main focuses.

6. Who would you consider your toughest opponent on Tour and why?

Right now I think that Novak Djokovic has been at another level. I think most people would agree with that.

7. How would you rate the current state of American tennis and which upcoming player on the ATP World Tour impresses you the most?

We have some guys coming up. Jack Sock and Stevie Johnson had a great years last year and the young ones I have heard are talented. I haven’t hit with all of them but I have heard a lot of good things about Reilly Opelka, Francis Tiafoe, Tommy Paul, Taylor Fritz. Others as well.

8. Finally, what was your favourite part of the off-season?