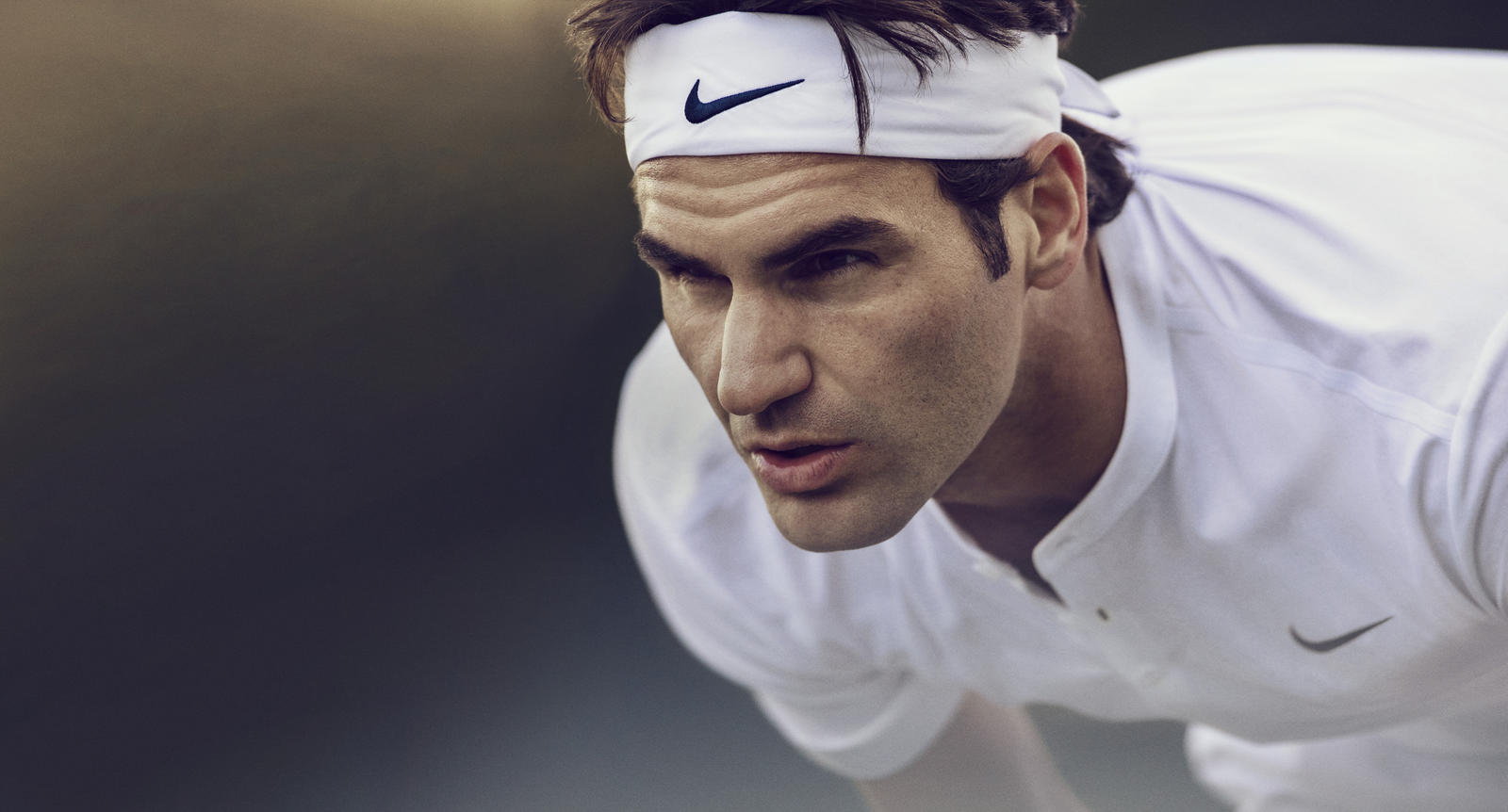 Flying into the third Major of 2015 in style, the Nike Tennis team of Roger Federer, Rafael Nadal, Grigor Dimitrov and Nick Kyrgios will all be eager to hoist the trophy at the end of the fortnight.

Winning the title seven times and looking to improve on his runner up finish of last year, Federer will look refined as ever when he debuts his latest signature kit. Decked out in the latest RF Premier Henley in white, Federer short for the Big W will be the Summer Gladiator Premium 7″ Short in white with silver. Federer’s Zoom Vapor 9.5 Safari will be featured in white, black and silver and his on court jacket for the Championships will be the Summer Premier RF N98 Jacket in white, black and silver.

Looking to rebound from a disappointing French Open appearance, two-time former winner Nadal enters Wimbledon in the all-new Rafa Premier Summer Crew in white and black, which will paired with the Summer Gladiator 7″ Short in white and silver. Rafa’s shoe of choice on the lawns of London will be the Lunar Ballistec 1.5 Safari in white with metallic silver, and his stylish on court hoodie will be the Premier Rafa Windrunner Jacket in white with black.

Youngsters Grigor Dimitrov and Nick Kyrgios are set to wreak havoc on the grass this year in their sleek on-court ensembles. Slated to wear the Summer Advantage Polo in white with black, the duo will complete their look with the Summer Gladiator 9″ Short in white with black. Kygrios’ road to another quarterfinal or better will be kept safe with the Zoom Vapor 9.5 in white and black, while Dimitrov’s quest to duplicate or improve on his semifinal appearance of a year ago will be aided by the Zoom Vapor 9 ID. 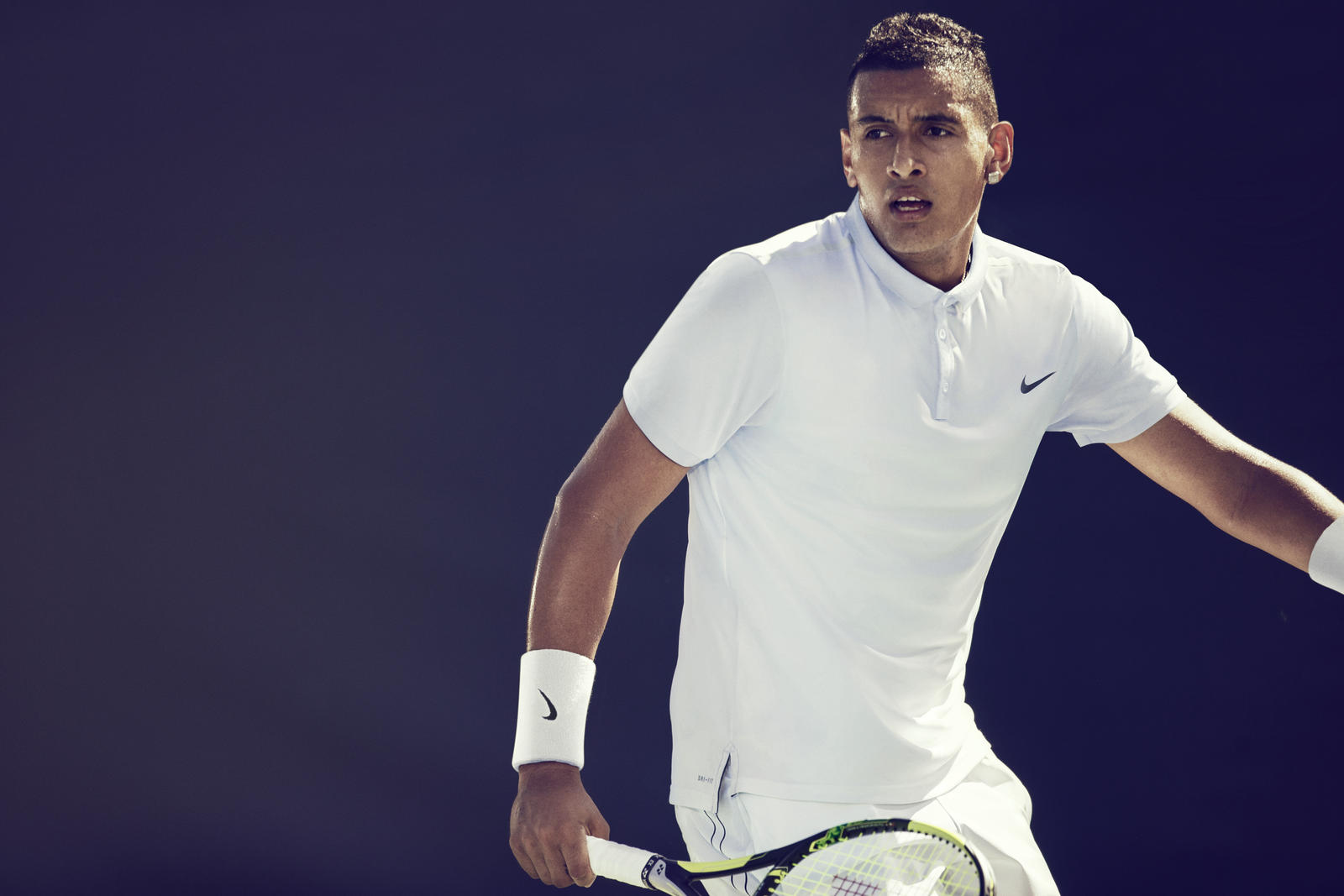 Note: Nike Tennis Fall 2015 has also hit TennisWarehouse and can be shopped here.