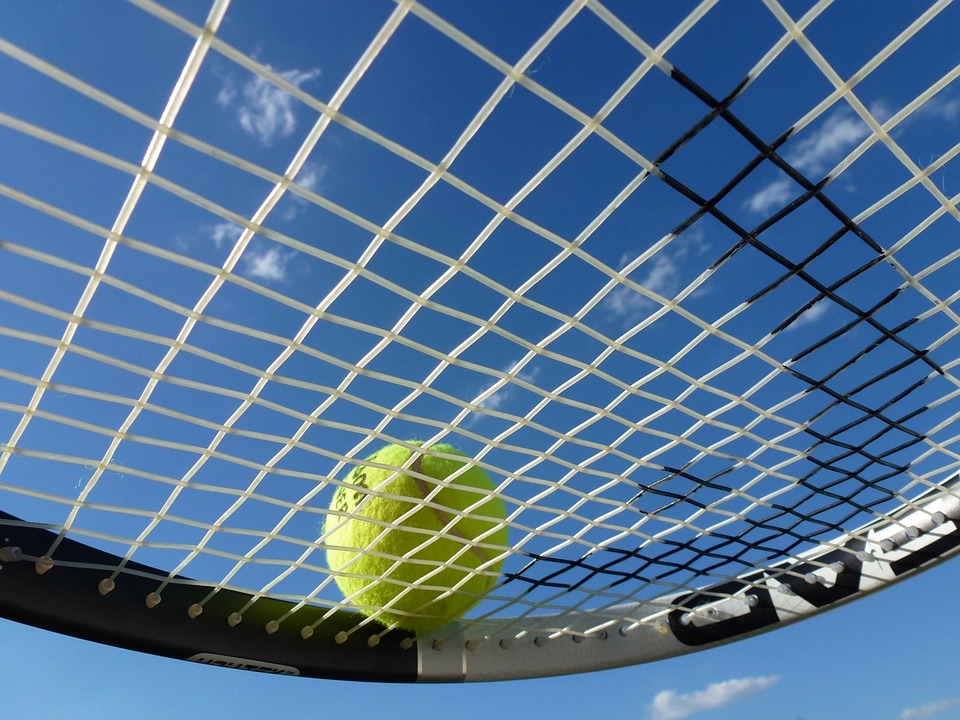 There are now around 50 tennis video games out there today, and some of the best tennis games are the ones that you can experience from Virtual Reality or Augmented Reality devices. The question being asked here is, will VR and AR allow tennis video games to be more immersive and, importantly, successful?

Tennis is one of those games that is far more enjoyable when you are fully immersed in the experience. The best way to experience a dedicated tennis video game is via Virtual Reality (VR) and Augmented Reality (AR) headsets. In short, AR and VR can massively help tennis video games be much better and far more successful.

Games and Casino vastly improved thanks to VR and AR devices

Just like tennis, many other video games are also far more immersive when played using a VR or AR headset. If you, for example, take a look at new online poker casinos, you will see that playing traditional favourites, such as roulette and blackjack, is far more immersive and entertaining than playing from a smartphone, tablet, laptop, or desktop device.

VR headsets put you right in there amongst the action, and there’s no other experience quite like it. Some of the other famous games out there today that also work well on VR devices include Half-Life: Alyx, Star Trek: Bridge Crew, The Elder Scrolls V: Skyrim VR, Superhot VR, The Walking Dead: Saints and Sinners, Resident Evil 4 VR, Batman: Arkham VR, and Rick and Morty: Virtual Rick-ality.

If you enjoy playing any of these hit games and want more, there’s also Dance Central, Sairento VR, Pavlov VR, Space Pirate Trainer, and Pistol Whip. If that’s not enough to keep you going, then you may also like to try Boneworks, Astro Bot Rescue Mission, No Man’s Sky, Tetris Effect, Resident Evil 7: Biohazard, and Beat Sabre, to name just a few fantastic VR games.

What are the most popular tennis video games ever made?

If you’re looking for a tennis game that’s great on VR devices, the game you need to check out First Person Tennis (available on HTC Hive, WMR, and Oculus Rift). Some of the other popular tennis-themed video games out there today are the following:

Over the past few years, some of the other popular tennis-themed video games that players have enjoyed include 3D Tennis, Tennis Manager 2022, Tennis World Tour, and Nintendo Switch Sports, to name just a few.

What makes VR and AR tennis games like First Person Tennis so special?

The First-Person Tennis game is packed with different game modes and features, which adds to the excitement. For example, you can start with basic tennis training to improve your game. You can practice on your serve, backhand, forehand, or a mixture. You can also select which hand you are (left-handed or right-handed) and which court you would prefer to play on (e.g., clay court, grass court, etc., and which country).

You have arcade mode and simulation mode, and when you’re ready to play, just hit the match button. The most exciting thing about this game is that it’s easy to play. Even if you’ve never played tennis before, you can quickly learn to play, and it’s instantly entertaining. In other words, you don’t have to be a pro with years of experience to play.

It’s also quite forgiving in the sense that you don’t have to worry about the ball keep hitting the net. As long as you hit the ball with a relatively decent swing, you will find that the ball almost always manages to find its way to the other side of the court. The graphics, animated sequences, sound effects, and background audio all help enhance the tennis experience and make it seem more real.

If you’re looking to take your tennis experience to the next level, VR and AR tennis games are the way forward. VR and AR technology is constantly evolving, and so are the games that can be played on today’s best VR/AR devices.

VR and AR tennis games are super fun to play, either alone or against friends, and they can easily be purchased at numerous dedicated video gaming sites, such as the Epic Games Store, Steam, GOG, Xbox Live, Humble Bundle, Green Man Gaming, itch.io, Origin, CheapShark, and Fanatical, to name just a few.