The 2022 US Open Tennis Championships is almost completed and it’s time to discuss how the tournament is shaping up. We’ll look at some of the top stories coming into the Grand Slam and talk about the favourites to win the final on both sides of the draw. It’s also a good time to find a betting site for Tennis as betting sites bonuses are generally plentiful in the industry just before the tournament starts. The 2021 defending champions are Daniil Medvedev (men’s) and Emma Raducanu (women’s). 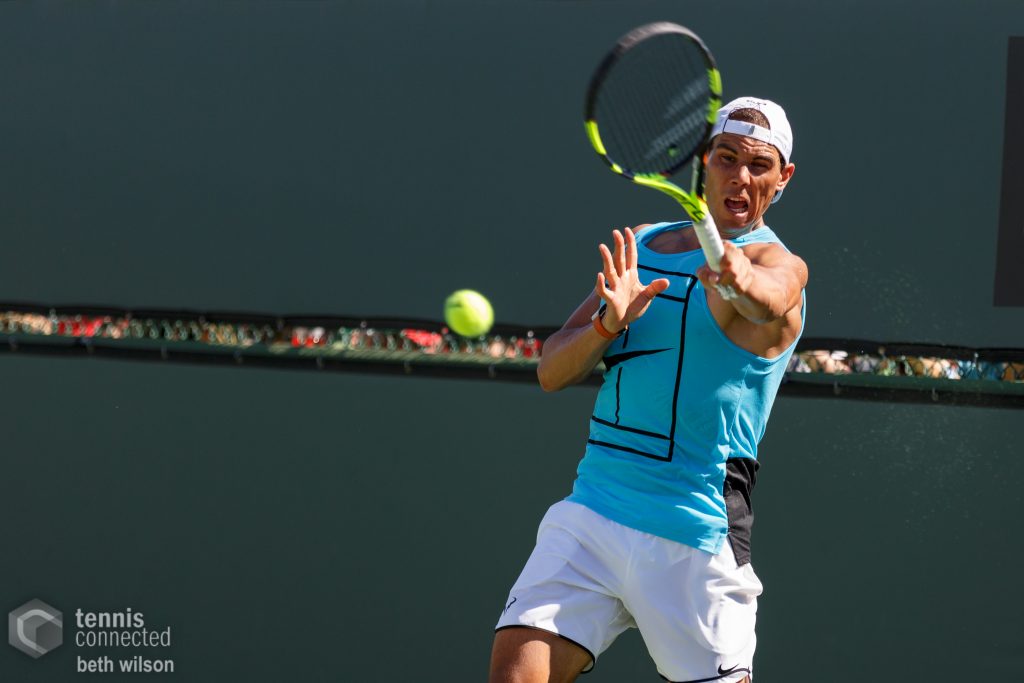 On the Men’s side of the draw, Novak Djokovic was the talk of the event prior to it starting. While he was the favourite before the start the event, he was unable to play because of US regulations. He’ll look to return to action later this month. However because Djokovic was banned from the US Open due to vaccine requirements in the USA, we will lose his 1200 points from 2021.

With Djokovic out of the competition, Frances Tiafoe, Carlos Alcaraz and Casper Ruud have stepped into the limelight. With depending champion Daniil Medvedev ousted, the men’s side as some new names to cheer for.

Aussie Nick Kyrgios was also in impressive form but was ousted by Karen Khachanov in the quarterfinals. He came runner-up at Wimbledon this year and hardcourts are arguably his best surface. In the pre-tournaments around the USA, his good form has continued. Highlighted by defeating Nishioka in the Washington hard court final and a 2-1 set victory over Medvedev in the Montreal singles.

Carlos Alcaraz from Spain is another top favourite on the men’s side of the draw. The 19 year old has risen to as high as 4th in the ATP rankings. His best finish in a Grand Slam was at the US Open last year when he reached the Quarter-finals.

Meanwhile, on the Women’s side of the US Open, Iga Swiatek is the top favourite at the moment. She’s fresh from a French Open victory this year and she even recently completed a 37-match winning streak. Ons Jabeur is also in the women’s final, which will be contested on Saturday.

A few of the other top favourites for the Women’s trophy heading into the event included Elena Rybakina, Naomi Osaka, Aryna Sabalenka, Coco Gauff and Emma Raducanu. Rybakina will be looking for a Grand Slam double after winning the Wimbledon final this season. She only reached the 3rd round at the US Open last year but she’s in much better form now.

Naomi Osaka is a two time-champion at the tournament and needs to be respected in the wagering markets. Coco Gauff is the local favourite and she’ll get a boost from the big crowds expected. She reached the French Open final this year and will be keen to improve her record at her home Grand Slam as she’s yet to reach the 4th round. Meanwhile, Raducanu will be defending her title at the US Open in 2022 after beating Leylah Fernandez in straight sets in 2021.