One of the biggest rivalries in tennis history is the one between Rafael Nadal and Roger Federer. They have met each on many occasions and have produced some of the greatest matches in the history of the sport. While there have been countless rivalries in sport throughout the ages, what sets Nadal’s and Federer’s apart is also what is unique about tennis in respect to the vast majority of other sports. Of course, we are talking about court surfaces. 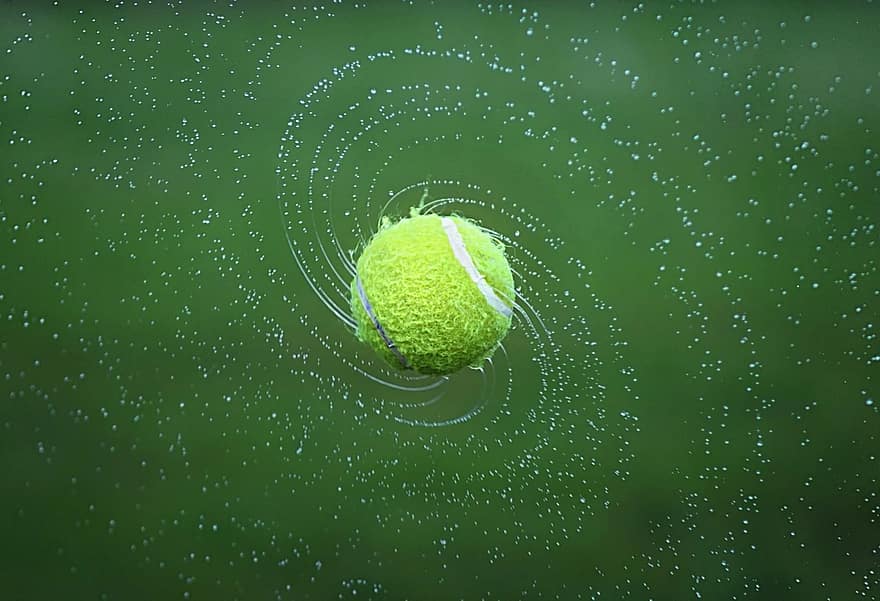 Both swapped the gauntlet when it came to their encounters on hard courts, however, when it came to both grass and clay surfaces, there was a clear winner on each. While Federer clearly preferred grass, Nadal was the king of clay, and for years, neither could defeat the other on their surface of choice. The tennis world has followed the pairs encounters for years, a fact illustrated by the interest in live tennis betting odds whenever they would meet. Many would even speculate on what would happen if they were able to play a match where they were both allowed use their preferred surfaces. While this may sound like a crazy idea that would never actually see the light of day, you might be surprised to learn that this did in fact happen on May 2nd, 2007 for a one-off special event.

While the event was initially promoted as an exhibition match, it was clear from the very start that both players wanted to prove once and for all who was the better player. The event took place in Majorca on a court that cost an estimated $1.63 million to construct. Tennis balls naturally react differently on each of the surfaces, with clay suiting Nadal’s game and grass suiting Federer’s. It is for this reason that the concept of a match taking place between the two on a court that was half clay and half grass was so intriguing. Each player would constantly have to adapt and fine tune their tactical approach depending on which side of the court they were standing on, all the while taking into account that the surface of the opposite side was different to theirs.

When the pair took to this unique court in 2007, Federer had won forty-eight straight matches on grass courts, going five years undefeated in the process. In comparison, Nadal had gone seventy-two straight win on clay courts, going three straight years undefeated on clay. While the tennis world reacted in a variety of ways, with some hailing it as genius, others simply saw it as a bizarre publicity stunt, what we do know, is that the world sat up and took note.

Despite some issues with the grass side of the court, the players took the match extremely seriously, which made for an incredible spectacle. The match went into the third and final set, with Nadal eventually 7–5, 4–6, 7–6. It is to this day the only tennis match to take place on a court of its kind and will forever be remembered as one of the most unique sporting events in modern history.