With the best men’s tennis talent descending onto Roland Garros at the end of May, the tournament is shaping up to be an emphatic affair. The iconic clay-court tournament has been postponed to the 24th of May after the devastating effects the pandemic has had on sport.

With an extra week in the bank, many ATP tour players are jostling on how to plan their tournaments between now and the interim. Rafael Nadal has won his 10th title in the Italian capital after defeating his great rival Novak Djokovic in 3 sets and will target French Open glory for a record 13th title this year.

With such an abundance of tennis talent at this year’s tournament, it is hard to pin down a real victor, although Nadal is an unstoppable driving force on the red dirt and has the Grand Slam record to prove it.

Who Will Win the French Open?

The stage is set for another mouth-watering French Open, and even though this year is slightly different, it does not detract from the pool of tantalising talent emerging on the Parisian clay.

The French Open usually is the easiest Grand Slam to predict, as Rafael Nadal’s supremacy continues to be an ongoing trend on the red dirt. Of course, it is not that simple, as there are several players who flourish on clay also. Djokovic typically goes deep into the French Open, as he emerged victorious in 2016, and has reached the final in four of the previous nine events.

Novak Djokovic is the number 1 seed for a reason, because he has won pretty much everything there is to win on the tennis circuit. With such an impressive tennis resumé, the Serbian tennis giant is in for another eventful French Open and has the arsenal to the final regardless of his age.

Dominic Thiem has broken into the top-five players in the world the last few years and has made it to both French Open finals in 2018 and 2019, but fell short against Nadal on both occasions. Thiem also broke his Grand Slam curse in 2020, dispatching friend and rival Alexander Zverev in the final.

The Greek has been a tennis driving force of late, tussling in the background for Grand Slam ascendancy.  Most noticeably, Tsitsipas won the ATP Masters 1000 Monte Carlo which is an outdoor clay tournament. Tsitsipas is a solid player to get behind in the French, as the Greek flourishes on clay.

Rublev has improved dramatically in the past few years, suppressing his fiery temper and focussing more on his explosive forehand to get past opponents. The Russian has made a strong start to the European clay-court season, reaching the final of the Monte Carlo Masters and the quarter-finals of the Barcelona Open. Rublev enjoys his tennis on the red dirt, saying “Clay is a surface where it’s real tennis.” 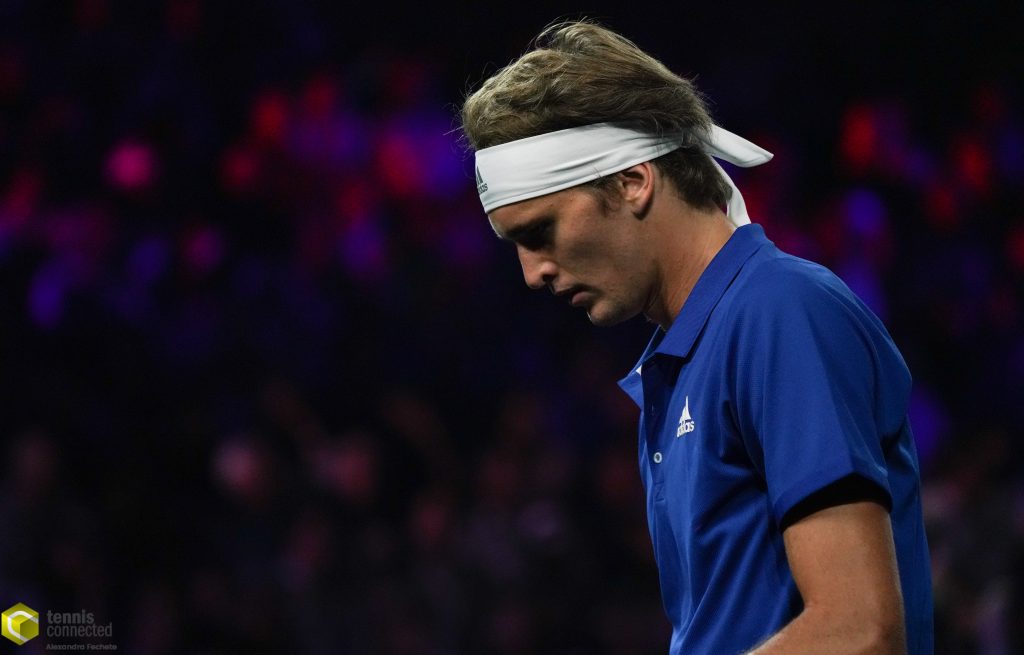 The Swiss maestro is the epitome of tennis. Federer has been exercising his tennis dominance for nearly a quarter of a century. He has won 20 Grand Slams and assures his fans he wants to keep competing. The tennis veteran might be an outside 40/1 shot, but the man can produce some truly tantalising tennis when needed.

The Canadian might not have a long list of Grand Slams and trophies, but he certainly can cause some damage when he gets into the latter rounds of a tournament. Most notably, Shapovalov beat Rafael Nadal in the third round with a partisan home crowd at the Rogers Cup in Montreal. The left-handed Canadian has the potential to cause some upsets this year at the French Open. 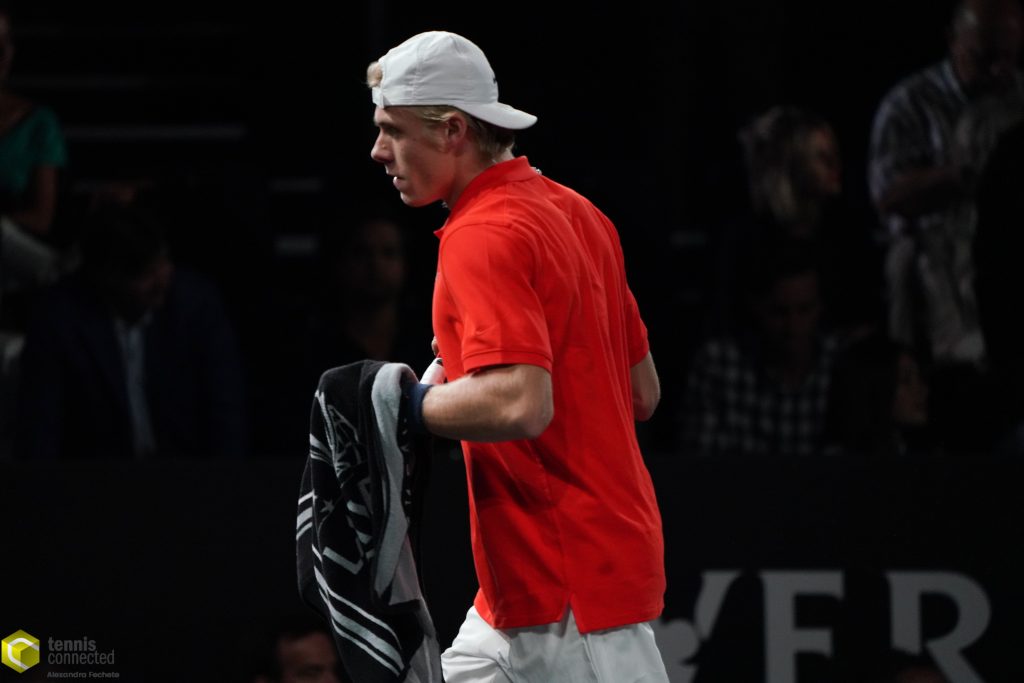 Although Medvedev is ranked number 2 in the world at this moment in time, the Russian has been clear that clay is not his favorite surface. He has customarily struggled once the Tour deviates away from hardcourt events.

Medvedev has only reached one final on clay in his career (2019 Barcelona Open) and he has never won a single match at Roland Garros. Even though the Russian despises the clay, the number-2 seed can still produce some moments of magic and it’s possible he might have turned a corner.