Tennis has always been a popular sport. But over the last decades, it started to spark the curiosity of wagerers. Some viewers do not limit themselves to being simple spectators, but they also want to get involved by placing wagers and supporting their favourite players. Of course, there are hundreds of tennis matches worldwide, but it’s the Grand Slams that draw wagerers’ attention the most. So, have a read to find out what are the best Tennis Grand Slams to wager on. 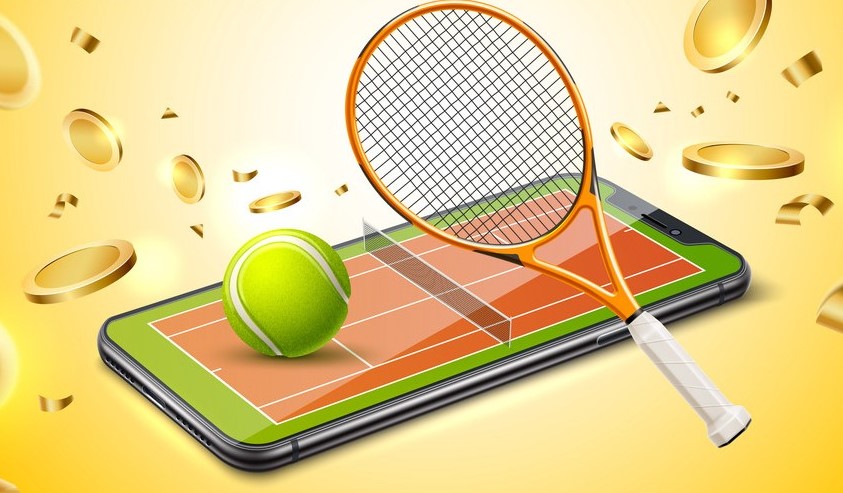 This is the first major sports event of the year, taking place in Melbourne at the end of January. The tournament features men’s and women’s singles, mixed doubles and junior championships, and it is also nicknamed ‘The Happy Slam’. It takes up a huge spot on the wagering calendar, with millions of wages from Australia alone. This year, Novak Djokovic won his eighth title, outlasting Dominic Thiem over five sets. So, we can say that it is a promising event to begin your year with!

The French Open is most commonly known as Roland Garros and is held over two weeks at the Stade Roland Garros in Paris. It usually begins in late May every year, and it is the only Grand Slam event to be held on a clay court. Before 1975, it was the sole non-grass major tournament. Because of the seven rounds needed for a championship, the slow-playing surface and the best-of-five-set matches, it is considered the most physically demanding tennis tournament. And that makes Roland Garros even more exciting to wager on!

Wimbledon was founded in 1877 and is the oldest tennis tournament in the world and the most prestigious. The event is held on outdoor grass courts in London and has millions of spectators each year. Given the tournament’s popularity, online casinos have been providing various wagering offers and sign-up bonuses associated with Wimbledon. Looking at the huge number of wages placed every year, we can say that this is probably the most popular Tennis Grand Slam among punters.

Chronologically speaking, the U.S. Open is the last Grand Slam of the year, being held from August to September. The tournament represents the modern version of one of the oldest tennis championships in the world, the U.S. National Championship. One unique aspect about it is the use of tiebreakers in every set of the match. From a wagering point of view, we suggest researching players who perform well in tiebreakers and placing your wagers on them.

What to look for when wagering on tennis

Like any form of gambling, tennis wagering is very unpredictable. Although the odds are different compared to other sports, the course of the game can change at any second. However, you can consider some tricks that can help you increase your winning chances. Here’s what you can do:

1. Know what you are wagering on

If you are not familiar with a wagering market, you shouldn’t rush into placing a wager. Ensure you know how the game works and explore the environment beforehand. Just like with other forms of gambling, you cannot win if you don’t know how to play.

Some might say that timing is everything when it comes to wagering. And if you believe in astrology, you know that certain events are influenced by the position of the stars. That might sound silly, but the theory is worth testing. If you are not sure what your lucky days are, you may read the CasinoBonusCA gambling horoscope to find out.

Before placing a wager, it might be a good idea to research the players’ match history. Make sure you keep a tracking of how many matches they won in the last season. Who did they lose against? What’s their physical condition? All of these may help you predict the outcome.

It is crucial to watch over your wagering budget and make sure not to cross any borders. You should never wager more than you afford to lose. So, keep track of your wins and losses, and plan your next move carefully.