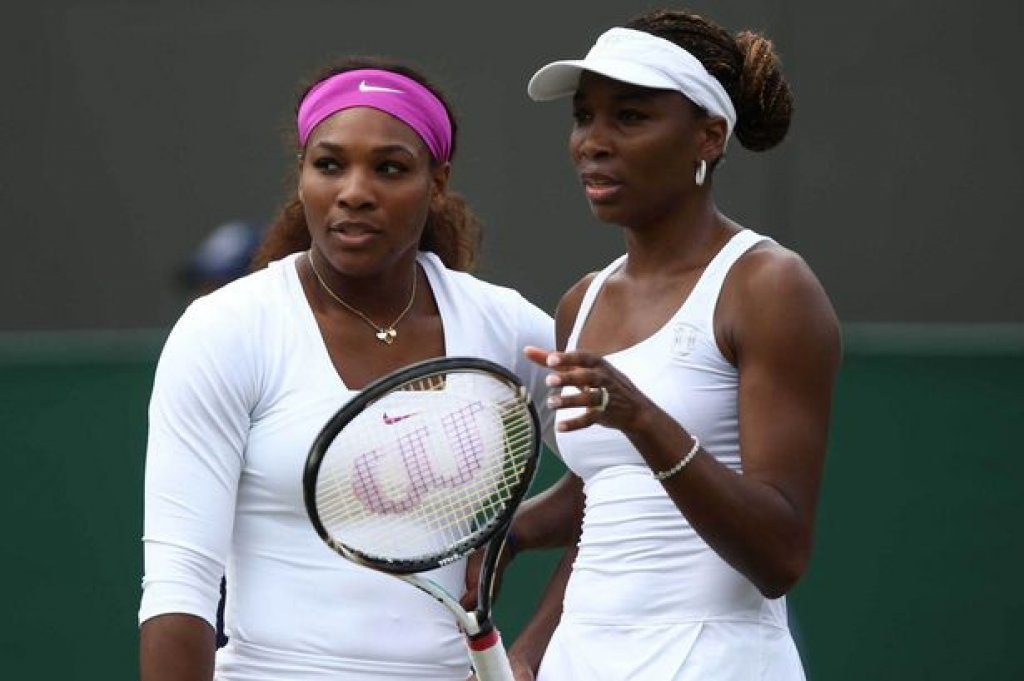 We’ve all seen siblings compete in the same sport. Some say they inspire one another from childhood and make it to the big leagues thanks to their special bond. We all know how heated it can get when siblings compete against each other, then again we also know that siblings can make a really good team. Sibling duos are always intriguing and very entertaining to watch, whether they’re playing on the same side, or on opposite ends of the court.

These sibling duos have made it to the top together, after showing incredible promise and determination. Not only are they the best sibling duos in the world, but they also made it amongst the best tennis players who ever lived. The following duos showed incredible chemistry, beyond any tennis duo ever seen before. According to sports wagering sites like comeongames.com, these duos are also among favourites that people like to wage on.

Venus Williams (40) & Serena Williams (39), are two American professional tennis players who are both proudly standing amongst the top 10 female tennis players in the world. Serena and Venus have 13 Grand Slam Doubles and 28 Grand Slam Singles titles altogether, while Serena has also won two Grand Slam mixed doubles titles as well. They both have been named best in the world at a point within their careers. The two sisters, only being a year of age apart, have surely grown up together loving the sport. They make a really good team but they also have a very vibrant rivalry. They will always be each other’s number one rivals, and at the moment, younger sister Serena has the lead, with a record of 12 wins to Venus and 18 to Serena.

Mike Bryan & Bob Bryan (both 42), are a pair of identical twins, also from the USA, who have earned a spot in the Tennis Hall of fame, after they brought amazing thrills to the men’s doubles tennis making a history defying run, making such a great team. The Bryan twins won more doubles titles than any other pair in history, at an incredible 106. They have also won an abundance of grand slam titles and other competitions. They even won the Gold medal in the 2012 Olympics. They have always made a great team since childhood, some say it has to do with them being twins, having a bond that’s beyond a siblings’ bond.

Jamie Murray (34) & Andy Murray (33), are another pair of one-year-apart siblings who are an incredible pair from Britain. Together, in 2015, they brought home the first Davis Cup to be won by a team from Britain in 79 years. Jamie and Andy are both ranked high in the leaderboards, having numerous titles, in both singles and doubles tournaments and competitions. Andy was even ranked Singles no.1 in the world at a point, while Jamie shone more in Doubles.