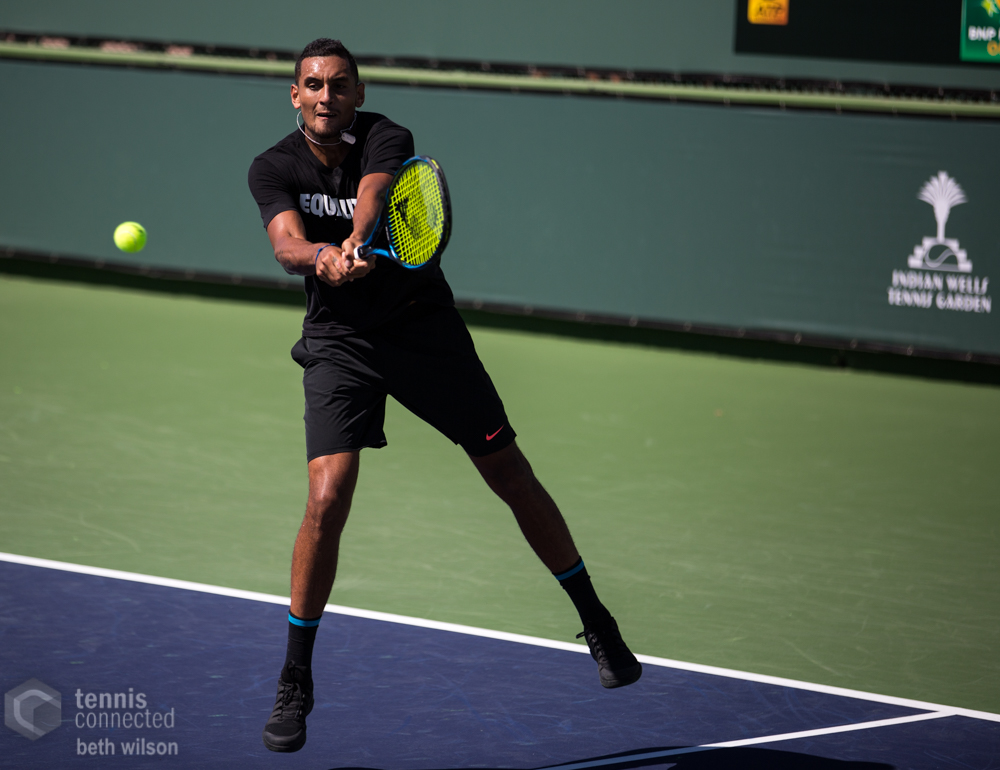 Australian tennis star Nick Kyrgios has hit out at world No.1 Novak Djokovic, joining Sam Groth in lambasting the Serbian after it was reported that he wrote to the organizers of the Australian Open to request more lenient COVID-19 restrictions for the tournament’s participants.

The new sanctions are believed to have been the main reason for Roger Federer opting to sit out the Melbourne showcase. The Swiss star was averse to either leaving his family for up to five weeks or having them stuck in his hotel as they wouldn’t be allowed out.

The competitors who arrived on the charter flights have been put into a strict quarantine, with more than 70 of them unable to train outside of their rooms until 14 days elapse.

According to a Spanish tennis website, Djokovic wrote to Tennis Australia head Craig Tiley highlighting a list of “demands” including reduced quarantine periods and private houses with tennis courts.

Djokovic chose to rent private living quarters as opposed to staying at a hotel during the US Open last year but is serving a mandatory quarantine in Adelaide before heading to Melbourne, just like everyone else.

ESPN claims the player’s management team was not forthcoming with regards to a comment upon their request.

Kyrgios had criticized the Serb on multiple occasions last year, lashing out at him for organizing the Adria Tour exhibition in the Balkans that saw Djokovic and a number of other players contract COVID-19. “Djokovic is a tool,” he wrote on Twitter as a response to the new report.

Australians have voiced concern over Tennis Australia’s decision to go ahead with the tournament. The organizers flew 1,200 individuals in – players and their entourages – despite many Australian citizens being stranded overseas, unable to return home as a result of the pandemic.

Djokovic, meanwhile, formed the Professional Tennis Players’ Association after resigning from his post of head of the ATP’s players council last year.

Groth, a former Davis Cup player, called out the move with claims Djokovic was seeking popularity.

“To suggest players should have shorter quarantine isn’t only ridiculous, it’s insulting to Australians that have had to endure it,” he declared. “What did he think would happen? That [Victoria’s Premier] Dan Andrews would say, ‘Sure Novak, anything you want’? Spare me.”

Vanessa Sierra, the girlfriend of Bernard Tomic, has also earned criticism from Kyrgios after complaining about the meals being served and having to tend to her own hair.

“This is the worst part of quarantine,” she said via her YouTube channel. “I don’t wash my own hair. I’ve never washed my own hair. It’s just not something that I do. I normally have hairdressers that do it twice a week for me. This is the situation that we’re dealing with. I can’t wait to get out of quarantine just so I can get my hair done.”

“I don’t mind Bernie but his Mrs obviously has no perspective, ridiculous scenes,” Kyrgios wrote on Twitter.

Kyrgios, who’s ranked 47th in the world, has been very vocal over players breaching COVID-19 safety protocols since the beginning of the crisis.

The Australian Open begins on February 8 but, as mentioned above, will be missing a big name in Federer. Andy Murray is also a serious doubt for the tournament after contracting the coronavirus yet it’s still expected to be an entertaining event and sportsbook websites will be offering multiple wages on every game.

New Zealand’s Artem Sitak has expressed sympathy for the contestants yet notes players were all informed of the strict procedures before opting to participate. Sitak is among the 72 players stuck in a hotel room after being on the same flight into the continent as a positive coronavirus case.

“Especially for singles players, if they have to come out and go play a singles match, it’s very difficult, it’s extremely difficult,” he said. “I hope for everyone that they’ll be fine and there will be no injuries. It could happen.

“But as I said in my [social media] post, we knew the risk we were taking and Australia being very, very strict with their rules concerning the virus … this was always a possibility.”

Players, though, have been making the best of the situation, with social media posts showing them using hotel windows and upturned mattresses to practice their swings.

There’s legitimate worry over being in proper shape once out of quarantine. Sorona Cirstea says she will need at least three weeks post isolation to be in good enough form to compete.

“If they would have told us this rule before I would not play Australia,” she tweeted in response to another player claiming they were never told the whole plane would need to be quarantined if one person is positive. “I would have stayed home. They told us we would fly at 20% capacity, in sections and we would be a close contact ONLY if my team or cohort tests positive.”